The early summer transfer window deadline has been scrapped after a majority of Premier League clubs voted against the flawed current system.

For the past two summers the transfer window has closed before the start of the Premier League campaign, but this opened up issues as the rest of Europe failed to follow suit.

Therefore, clubs in the English top-flight would cease trading, only for sides in the Bundesliga, Serie A, La Liga, Ligue 1 and others to make offers for their players.

The deadline for last year was August 8, but the likes of Henrikh Mkhitaryan, Alexis Sanchez and Fernando Llorente all moved to Europe the following weeks.

Ryan Kent and Bobby Duncan both left Liverpool, though these moves were significantly less high-profile.

It caused issues with unsettled squads, and at a shareholders’ meeting on Thursday, clubs voted for the return of the traditional transfer window.

Therefore, the deadline for the start of the 2020/21 season will be 5pm on September 1, the Premier League has confirmed.

This will appease Jurgen Klopp, who in August criticised the current setup, saying “I don’t care when it closes, I only think it must close at the same time.”

“That was the idea in the first place, when they spoke about ‘let’s finish it before the season starts’,” he explained. 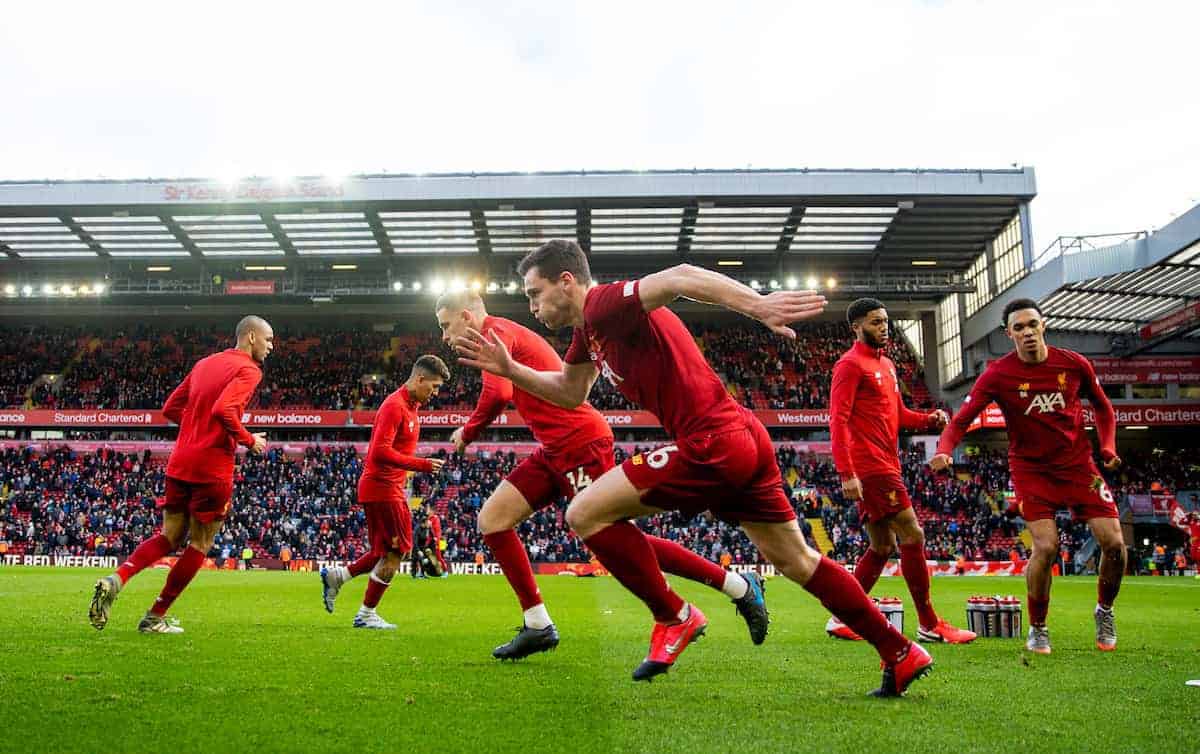 “Then everyone knows and can plan with the squad, that’s a good idea.

“But then only England did it and all the rest didn’t do it, and that makes no sense; in that moment England should have said ‘OK, it’s only for all or nobody’.

“[Keeping it this way] really makes no sense. If somebody could explain to me what the benefit is for the Premier League, what is it?

“We don’t really have a problem, but other teams, key players are still ‘on the market’, kind of, and anything can happen.

“That’s not possible as long as there is a door open.” 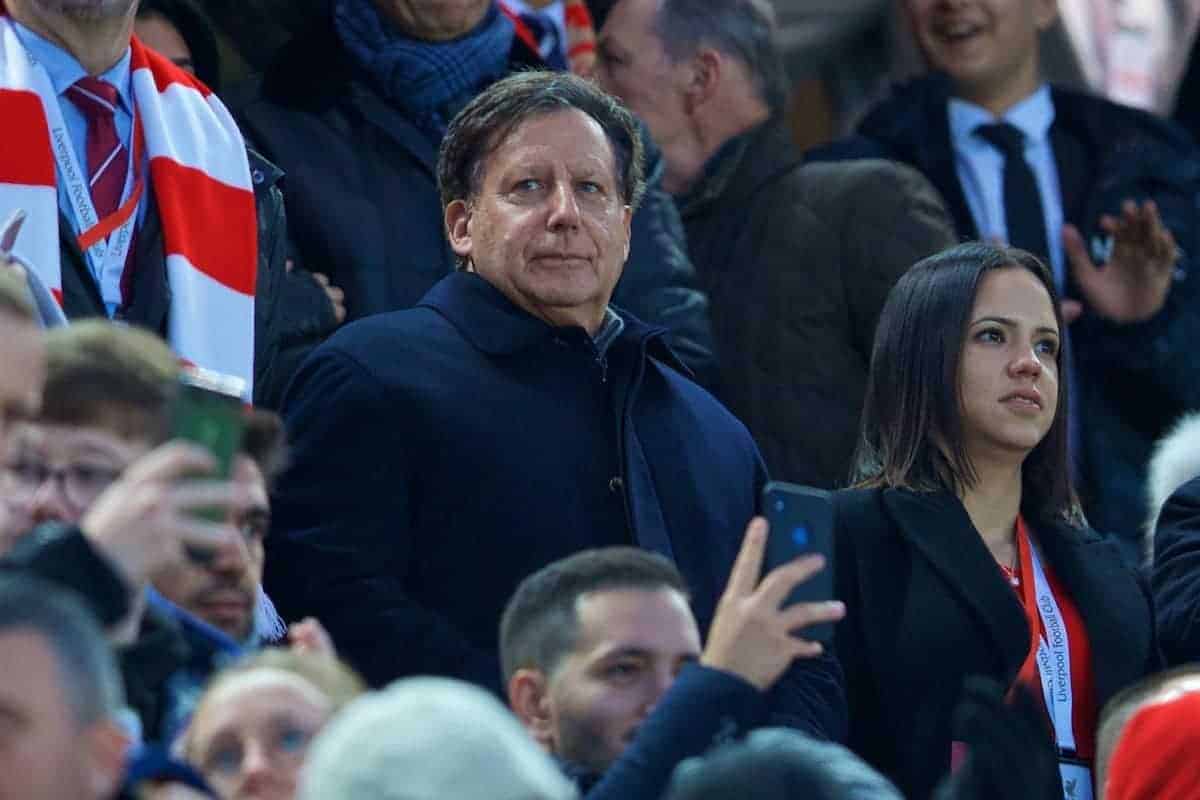 Liverpool co-owner Tom Werner explained on Thursday: “We felt it was in the best interests of the league to be in sync with the other leagues.”

“I understood the reason for [bringing the deadline forward] but it put a lot of pressure on all of us to make decisions and it gave an advantage to other leagues,” he continued.

“So it’s good to be consistent.”