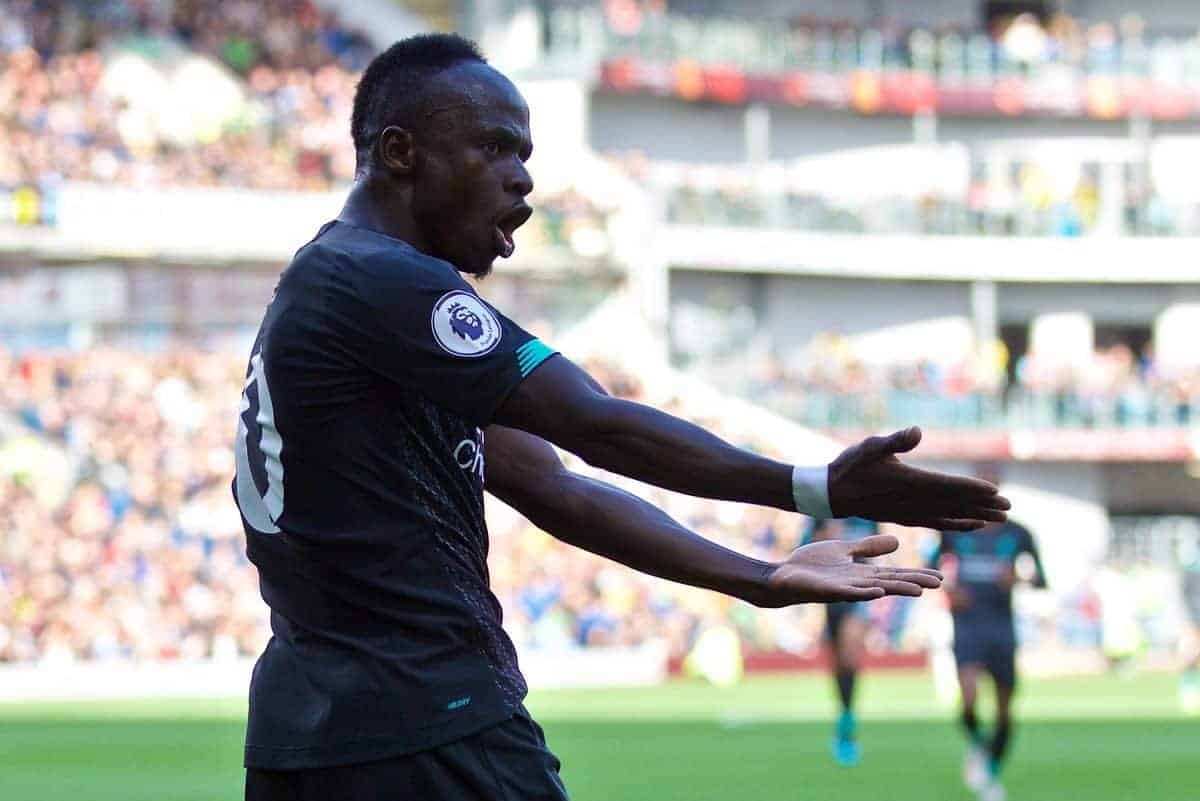 Sadio Mane has revealed he only recently discovered Premier League winners are given medals, and showcased his club-first attitude as Liverpool near the title.

The Reds are 12 points away from clinching the trophy that has eluded them for 30 years, and ever since the inception of the current cash-cow top flight.

Supporters, and quietly those within the club, are already putting together plans for a parade in the city for when Liverpool emerge victorious, while Jordan Henderson will also lead a trophy lift after the final home game of the season.

That ceremony will see the squad receive medals, as is tradition in the Premier League, with 40 to be distributed between the squad and staff, including one for every player to make five or more appearances.

Mane clearly fits into that bracket, having scored 13 goals and assisted eight in 24 outings so far in the league, as one of Jurgen Klopp‘s standout performers of the campaign.

But in an interview with BBC Sport ahead of Saturday’s trip to Watford, Mane claimed he “never knew” the Premier League distributed winner’s medals, and that “doesn’t care” about individual honours.

“I think I heard yesterday that if we win in the league, we’ll have a medal. I never knew this happens,” he explained.

“But, myself, I always said I don’t care about [medals].

“I just want to win the league because it’s more important. I don’t care about Premier League medals!”

It is a statement in keeping with Mane’s humble character, and should be embraced by supporters, with no sign of ego in their No. 10 despite his world-class status.

This was highlighted further as he was questioned on his charitable acts, including providing facilities back in his native Senegal, with Mane saying “I don’t want to speak about this kind of thing, I think those people need it so I do what I can.”

He did add, however, that due to his role at Anfield “everybody in Senegal is a Liverpool fan,” and that “when Liverpool play now it’s like the national team is playing, so if we win this trophy, it will be massive.”

Mane’s attitude is rare, and has no doubt endeared him further to Klopp, as he blends his top-level attacking quality with a relentless work ethic on the left.

He will deservedly pick up a medal when Liverpool seal the Premier League title this season, but it remains to be seen whether it will take pride of place on his mantlepiece.