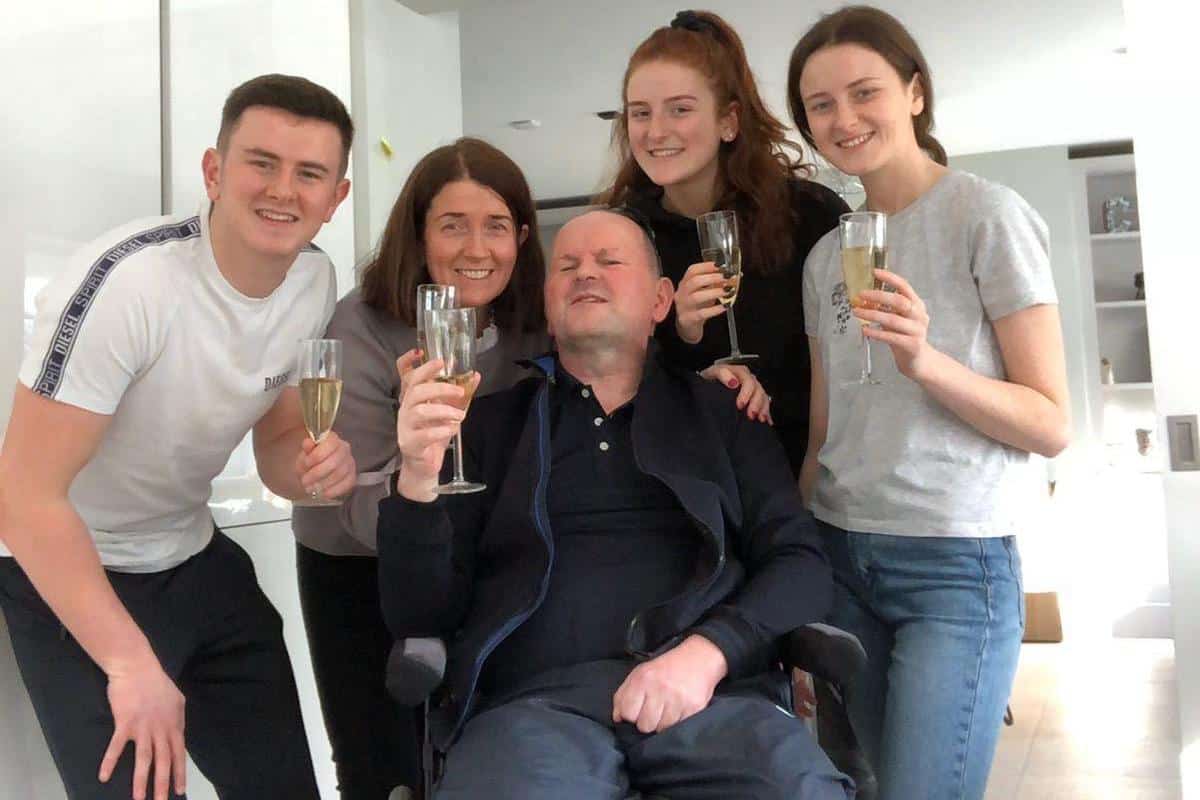 Sean Cox has returned to his hometown in Dunboyne, Ireland, nearly two years after suffering life-changing injuries after an unprovoked attack outside Anfield.

After suffering a serious brain injury which has required ongoing care and rehabilitation in the UK and Ireland since April 2018, Sean has finally returned home.

Following initial treatment at the Walton Centre in Liverpool, he has since received care in both Dublin and in a neurological facility in Sheffield.

And now, nearly two years after the cowardly attack from away fans, which saw one jailed for three-and-a-half-years, Sean has finally been allowed home on a permanent basis.

The family of five have finally been reunited under one roof for the first time since the semi-final against Roma took place, and they took to social media to share their news.

The Cox family said: “Amidst our challenges, a positive moment as Sean Cox makes his return home.

Amidst our challenges, a positive moment as Sean Cox makes his return home.For the first time in almost two years, …

“Sean’s journey over this time has been challenging and difficult, however today is an important and positive milestone for Sean and his family.

“While Sean will continue to require full-time care and ongoing rehabilitation for the foreseeable future, today is definitely a day to enjoy.”

And Sean’s wife Martina spoke following the momentous occasion, she said: “This is a day we as a family have been looking forward to for a long time.

“While Sean still has a long road to travel, having him home with us is an incredibly important step as we come together as a family unit again.

“In particular, I would like to thank the incredible staff in Marymount Care Centre in Lucan for the care and support they have provided to Sean over the past number of months. 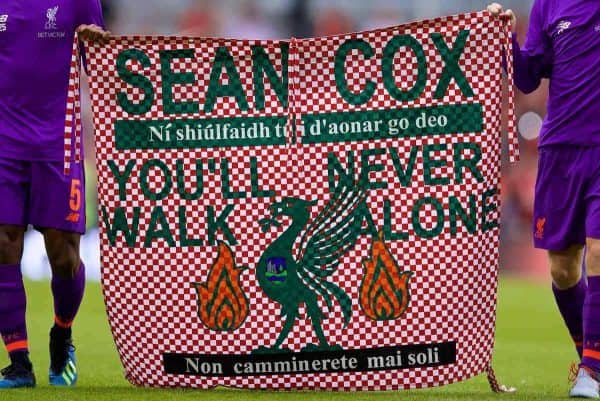 “I can’t thank enough those who have helped Sean along the way over the past two years. Without a doubt, this support has made today possible.

“At a time when staying at home takes on new meaning for all of us, it’s clear that there is no other place that Sean would rather be.”

It comes as welcome news at such an uncertain time in the world, and This Is Anfield continue to wish Sean and his family all the best.