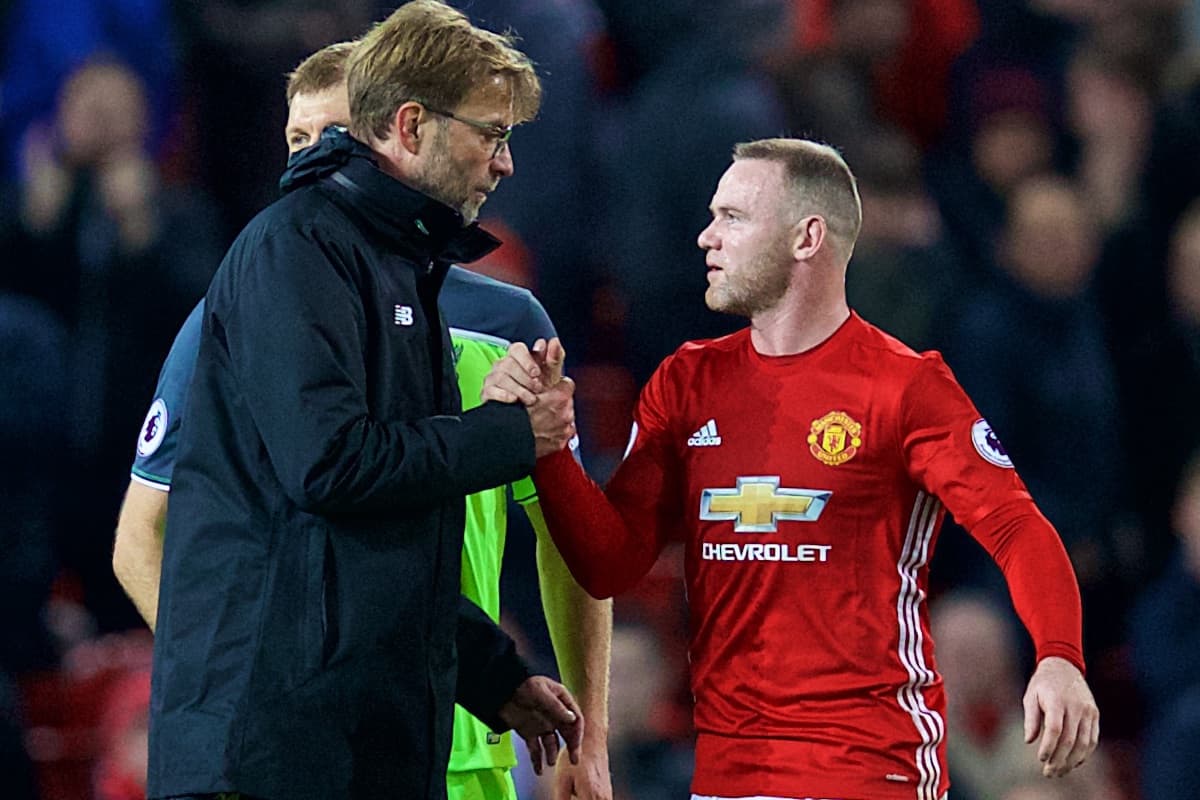 Wayne Rooney has resisted his ties to Everton and Man United to deliver the rational assessment that Liverpool “deserve” the Premier League title after the break.

Any fears that the season could be voided due to the coronavirus pandemic were allayed with the Premier League‘s announcement that they were committed to fulfilling the current campaign.

When fixtures will resume is unclear at this stage despite the postponement pencilled in until the start of May, with it unlikely the league will be given the all clear by then.

Instead the possibility of a June 1 restart, and a six-week time frame for completion, is more realistic, and Liverpool still need just six points to clinch the title.

Football’s knuckle-draggers, fronted by the desperate Richard Keys, may claim the Reds “have not won the title,” but Rooney has provided a more sensible rival’s take.

In his column for the Times, the Derby midfielder has praised Jurgen Klopp‘s “fantastic” side and insisted they “deserve” the title.

“Liverpool will win the Premier League. Now, as you can imagine, I have Everton fans phoning me up saying: ‘The season has to be cancelled!’,” he wrote.

“And, of course, as an Evertonian and someone who played for Manchester United for 13 years, there’s a bit in me that thinks that would be good…

“But no. Liverpool have been fantastic. They have put so much work in. They deserve this title.

“Can you imagine waiting 30 years and then having it taken away like this? The right decision has been made.” 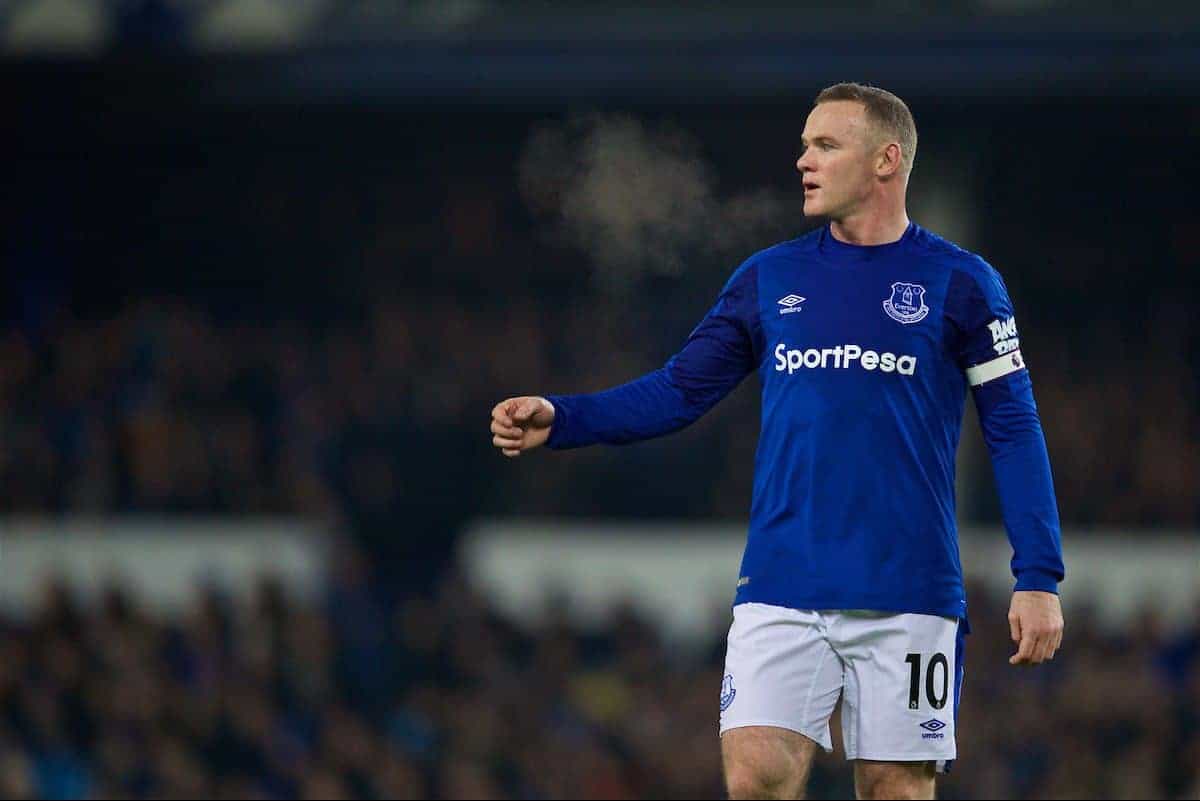 Rooney’s column assesses the “right decision” as more far-reaching of course, in terms of “promotion and relegation and Champions League places,” along with potential “legal fights” if the season was voided.

But his acknowledgment that Liverpool “deserve” the title is telling, as Klopp’s side have been phenomenal throughout 2019/20 so far, with a 25-point lead clear evidence.

He gives a refreshing take on the situation, and Rooney’s column is worth reading in its entirety as he makes a host of strong points on when and how football should move forward.

That, for Liverpool, results in a first-ever Premier League title, and their first title in 1990, with the achievements of Klopp’s squad meriting the top prize.