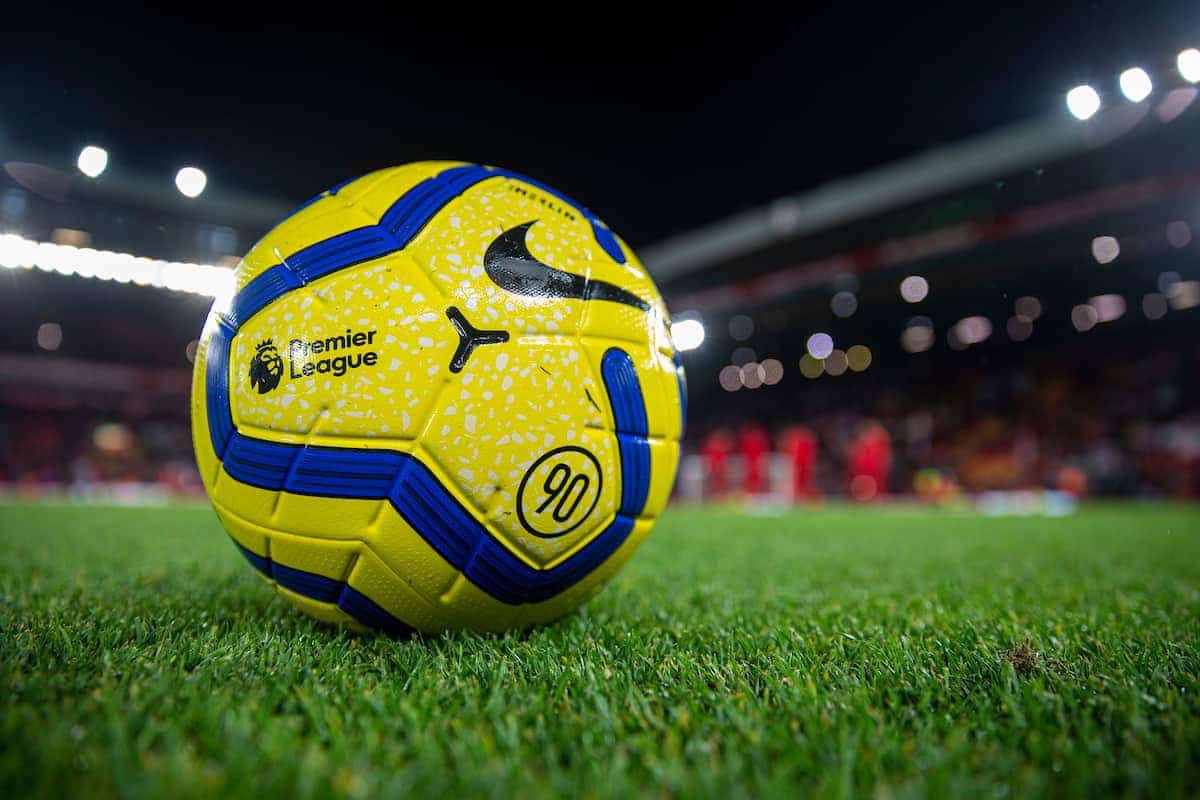 Professional football in England will not resume until April 30 at the earliest because of the coronavirus pandemic.

There remains a commitment to complete the 2019-20 season, but with that now due to finish extremely late – and UEFA committed to holding the European Championship in June 2021 – it may mean adjustments are needed to the 2020-21 club fixture list.

Here, the PA news agency looks at some suggestions for how next season could be streamlined to get the calendar back on track. 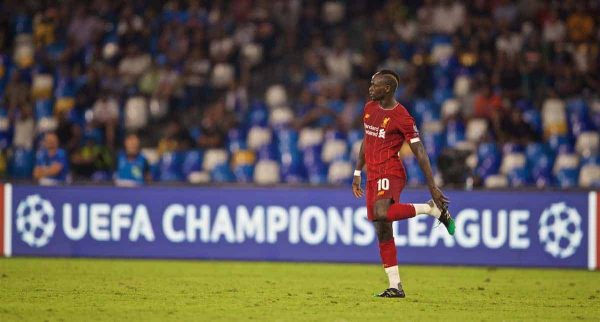 This season’s European club competitions may have to adapt a one-leg approach from the last eight onwards in order to minimise travel and get the tournaments completed, and it may be something that needs to continue in 2020-21 as well, from the last 16 in the Champions League and last 32 in the Europa League.

European football’s governing body UEFA has already indicated a willingness to drop restrictions on other competitions being played on European football nights, and that may well need to continue in the event of winter postponements in domestic competitions.

The break was introduced with the best of intentions but given the current lay-off and a short gap anticipated between the 2019-20 and 2020-21 seasons, perhaps for one season players could manage without it, especially alongside other measures to curb the fixture list?

Revise the structure of the Premier League

Ten matches could be cut out of the season if teams played each other once, and after 19 matches the competition split into two 10-team groups with a further nine matches each to determine the title and European places at one end and relegation at the other.

Clubs would lose revenue and television contracts would need to be altered, but no solution will be perfect.

Dropping replays from the first round onwards – for one season at least – would relieve pressure on the fixture schedule for Premier League, EFL and National League clubs. The draw should be done as normal, but perhaps the lowest-ranked club in each tie should be given the option of playing at home or away, whichever is thought to maximise their income.

UEFA president Aleksander Ceferin said earlier this month – even before the pandemic – that it “would be better for everyone” in England if the Carabao Cup was scrapped.

Perhaps the EFL could be compensated to do just that for one season, or other tweaks could be considered – allowing teams who are in Europe to give the competition a miss, for instance.

Dropping the semi-final to one-leg ties would be an easy win in the circumstances.

The EFL Trophy, for one season, might also need to take a back seat with the 48 League One and Two clubs struggling to cram in a 46-match league campaign.

Agree on a new contingency model

All league competitions should agree with their member clubs ahead of the season what would happen in the event of something similarly catastrophic occurring in future – perhaps locking in that, in the event of no further play being possible – member clubs accept that their league position at the point of suspension is final to avoid ugly legal disputes.