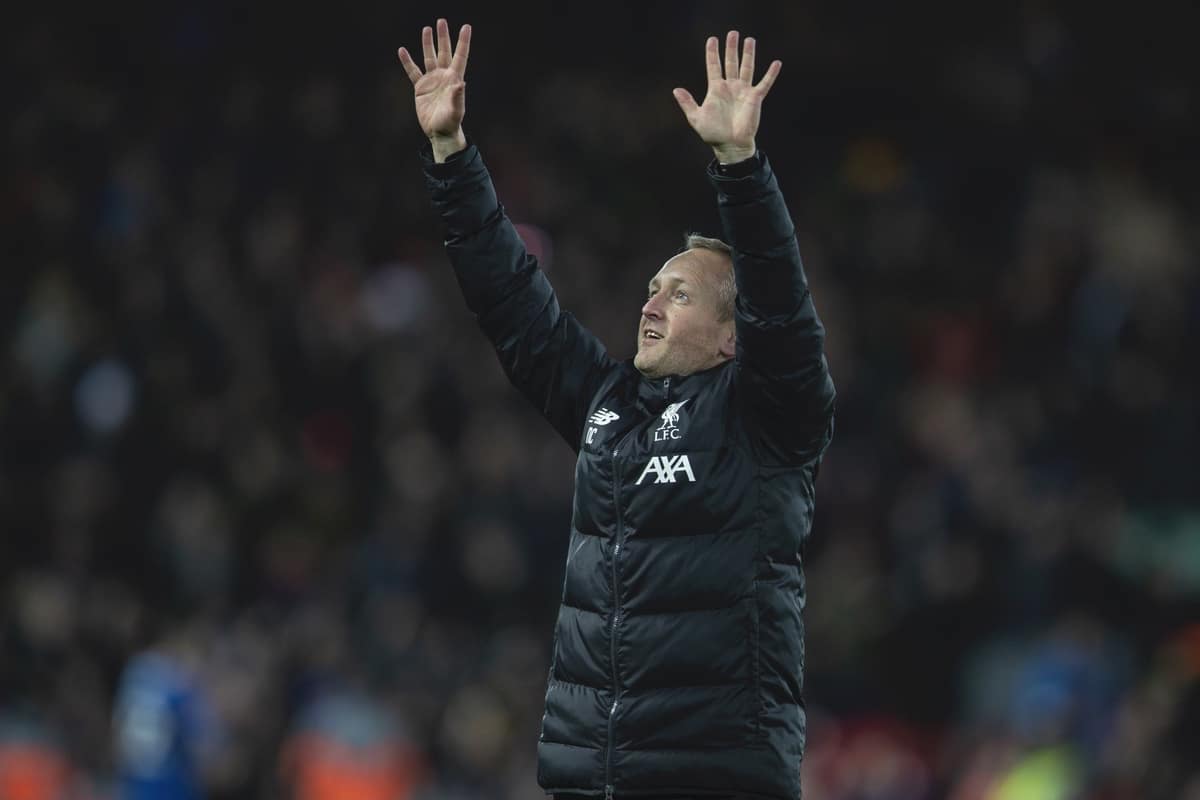 Jurgen Klopp says he is delighted for Liverpool under-23s manager Neil Critchley after he was appointed the new head coach of League One side Blackpool.

Critchley, who took charge of Liverpool for two cup ties earlier this season when Klopp was away, has agreed a contract that runs until the end of the 2022/23 campaign.

The 41-year-old was in the dugout for the Reds’ 1-0 FA Cup fourth-round replay win over Shrewsbury and departs the club ahead of their fifth-round clash with Chelsea.

Klopp believes it is a fantastic opportunity, saying: “Congratulations to Blackpool and to Neil, it’s a great thing.

“It’s a nice challenge for him, a nice opportunity. He wanted to take it, he asked the club and we said, ‘yes, of course’.

“It’s really nice because it shows it’s possible that you can make your way as a youth or under-23 coach as well, that’s always what we wanted to have.

“We wanted to have the best people here in all different departments, that means in all the coaching roles as well.

“That means there are some requests—and will hopefully be more in the future—from other clubs. That’s exactly how it should be, we don’t want to have somebody here for like 20 years who is doing the same job. No, it’s exactly like that.

“I’m really happy for him that he got that opportunity and that he takes it. It’s a big club and hopefully everything will go well.” 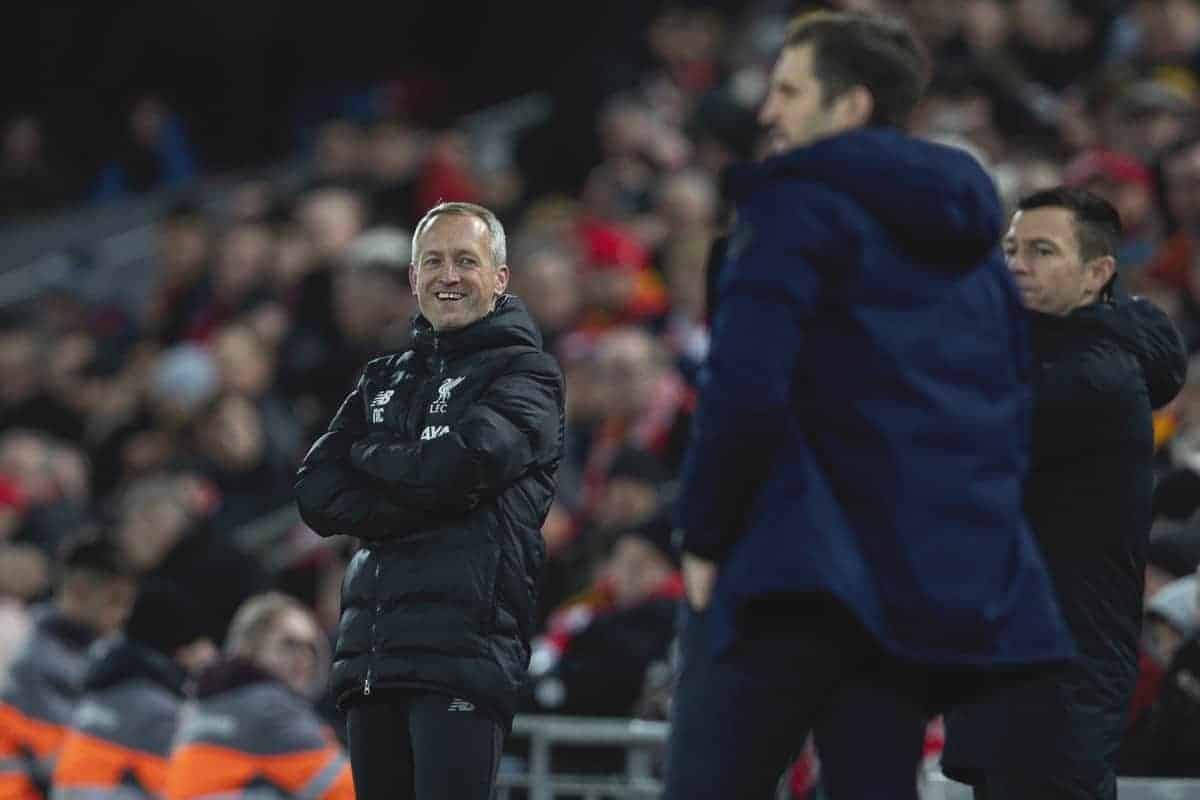 Critchley joined Liverpool in 2013 after six years as academy director at his hometown club Crewe.

He spent four years as under-18s coach at Anfield before being taking charge of the under-23s in 2017.

“I am absolutely delighted to join Blackpool,” Critchley told the Blackpool website.

“I can’t wait to get started, I’m really looking forward to the weeks and months ahead, meeting the players, working on the grass, developing the team and meeting some of the supporters.

“The time I’ve had at Liverpool has been truly special. I’ve been incredibly well supported there from Alex Inglethorpe, the academy manager, and all the staff.

“It would have had to have taken something equally as special, if not more, for me to even think about leaving.”

Critchley was also in charge of Liverpool for a League Cup quarter-final this season, ending in a 5-0 defeat to Aston Villa.

Blackpool owner Simon Sadler added: “The fact that we’ve been able to attract a coach of Neil’s calibre is testament to how this club is now viewed and is a result of the work that has been done here over recent months.

“We want this club to represent the town and community by playing entertaining football, working hard and being organised. We firmly believe that Neil can deliver this and lay down the blueprint for our footballing philosophy.”

Blackpool, 13th in League One, sacked Simon Grayson last month after a run of seven defeats in nine league games and put David Dunn and Tommy Johnson in interim charge.

The Seasiders made an approach for Oxford boss Karl Robinson to succeed Grayson, who had been in charge for just over seven months, but that was turned down by their League One rivals.