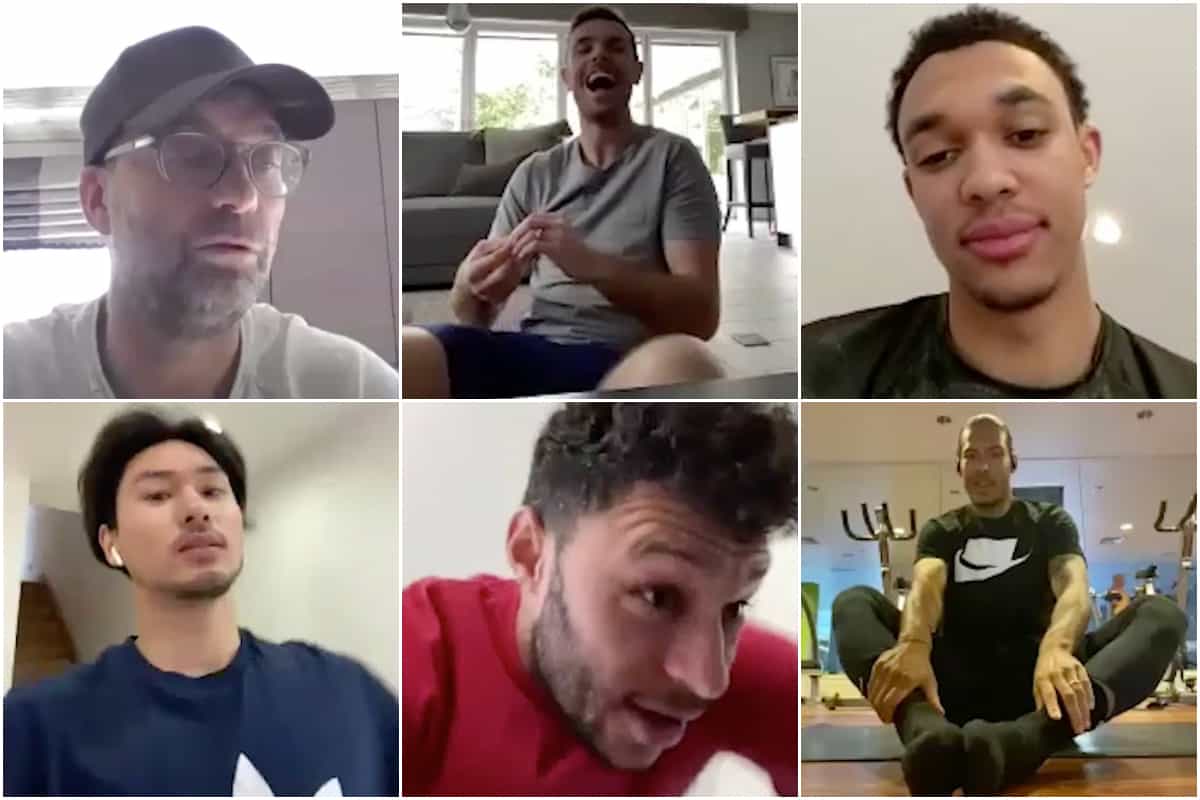 The Liverpool squad have begun training together at home, with Jurgen Klopp joining the likes of Jordan Henderson and Virgil van Dijk for an early morning yoga session.

The Reds are still in quarantine, with Melwood not set to open until at least April 14, when the government’s public lockdown process provisionally concludes.

It is likely to be extended further, and after initially treating the Premier League‘s suspension as an international break—with players training individually—Klopp has now opted to return to squad work.

There are limitations, of course, though the club have provided players with equipment to train from their homes and the advancement of technology has provided closer connectivity.

Checking in before the squad yoga session ??????

At the moment, life is different in many ways. Keep in touch and stay active together with friends and family ? pic.twitter.com/RpBQrFbRSf

Liverpool appear to be utilising the video conferencing service Zoom to conduct their session, with the club releasing a short clip of the start of their yoga session.

Gini Wijnaldum struggled to join the group, while Van Dijk asked “where’s Robbo though?” with the left-back clearly absent.

The session may well have been optional, but Trent moaned that it was “a bit early, this,” to which Klopp replied: “But he’s on time!” 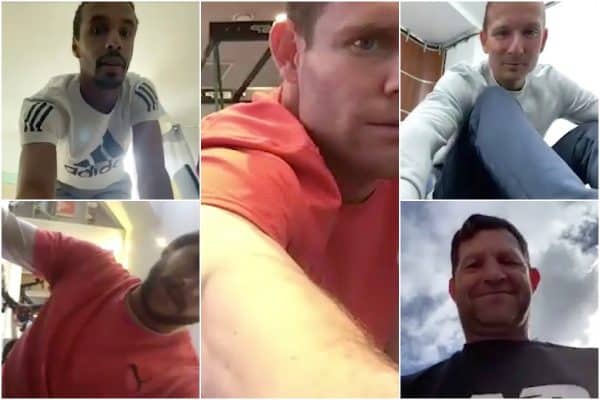 Players’ kids could be heard in the background as they get the grips with the same work-from-home problems as many around the country are, but the spirits are clearly high within the squad.

The club provided a message along with the video, writing: “At the moment, life is different in many ways. Keep in touch and stay active together with friends and family.”

It may not be training as usual at Melwood, but the squad are still staying close as they aim to keep momentum going.