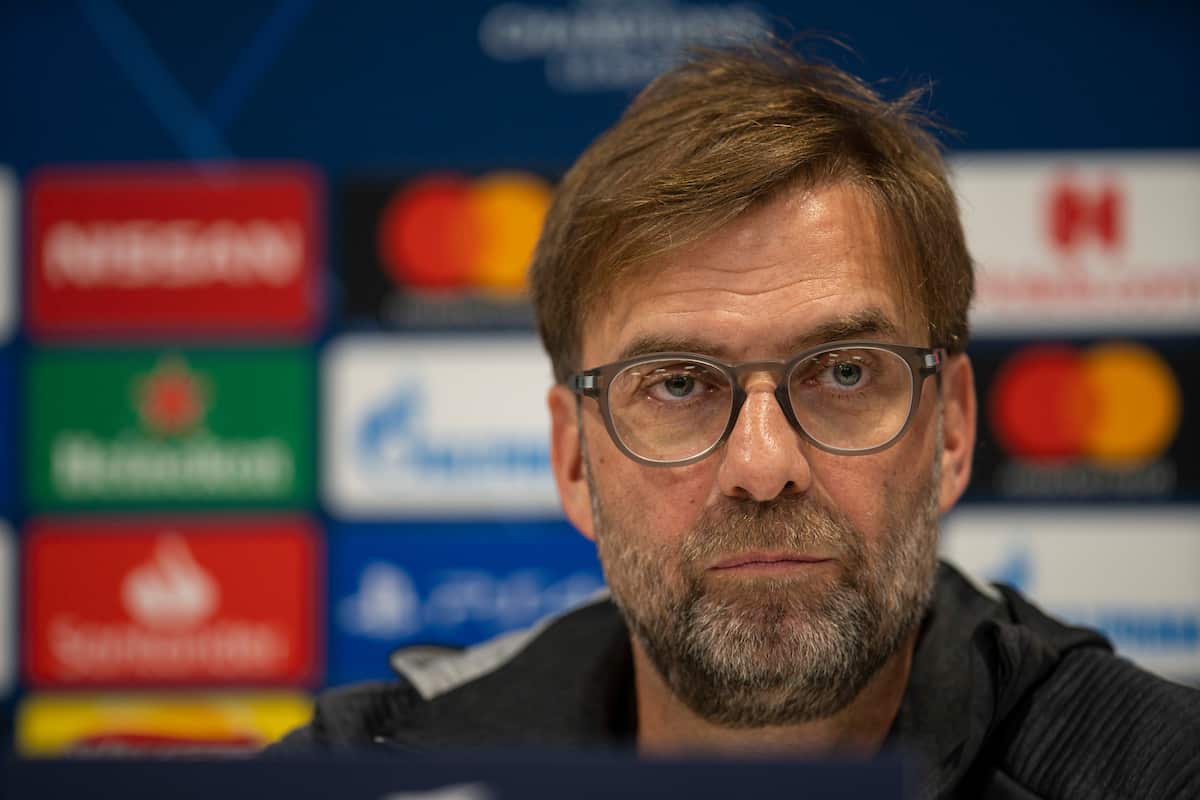 Manager Jurgen Klopp insists the disappointing end to Liverpool’s reign as European champions after a 4-2 aggregate defeat to Atletico Madrid will have no lasting effect.

Having overturned a 1-0 deficit from the first leg to lead 2-1 four minutes into extra time, a kicking error from Adrian allowed Atleti to kill their hosts’ momentum and it was downhill from there for the Champions League title holders.

Klopp’s side will almost certainly have the consolation of a long-awaited first league title in 30 years to celebrate within the next couple of weeks as a team with a 25-point lead is unlikely to be shaken out of what has been a brilliant domestic run.

“Nothing, no impact,” was Klopp’s assessment.

“The boys delivered a super game, fought hard, played well and scored wonderful goals but we lost. That’s it. No impact on anything.

“Now we have more time to prepare the Premier League games, we will see how the season will go on – nobody knows that in the moment exactly, obviously.

“We were lucky in moments in the Champions League, when we went through for some reason. Usually we really deserved it but there were lucky moments as well.

“We are (now) out. Atletico won both games, they are deservedly in the next round so from now on we will watch the Champions League instead of being part of it.

“But everybody knows we will come again and go again. Thank you to everybody who helped us on that ride. But now it’s over, I cannot change that any more.”

However, a poor kick from Adrian – deputising for the injured Alisson Becker – allowed substitute Marcos Llorente to level things up.

Llorente scored again nine minutes later before Alvaro Morata gave the scoreline a somewhat unbalanced look with a goal in the 120th minute.

Adrian’s mistake was the second in a week, the last leading to their FA Cup exit, and while Klopp refused to blame the Spaniard he admitted it was the turning point.

“He’s a man and he knows that’s how it is. We will not blame him for a second – what you (the media) do, I don’t know, but stay respectful, that would be really nice, added the Reds boss, who lost his first two-legged European tie since becoming Liverpool manager in the club’s first home European defeat since 2014.

“He did not want to do that, he saved us in so many moments when he played. Since he’s here, he had super performances.

“This goal didn’t help but that’s how it is. I said, if you lose a game you always lose for some (different) reasons.”