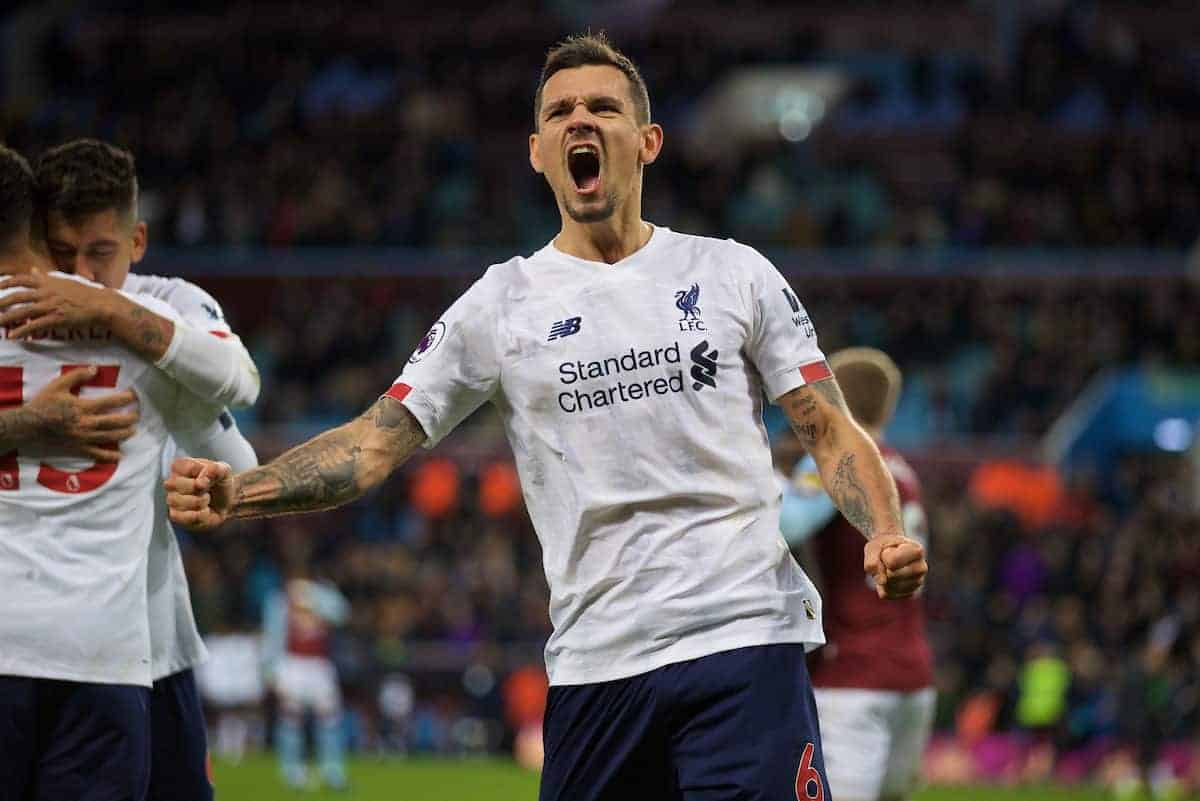 Lazio have emerged as potential suitors for Dejan Lovren when the transfer window reopens, with the centre-back expected to leave Liverpool after a muted season.

Lovren was close to a move to Serie A last summer, but the Reds cancelled a proposed deal with AS Roma after they stalled in negotiations over a £15 million fee.

Roma were favouring a loan-to-buy agreement which would, naturally, not have suited Liverpool, with Lovren remaining as part of Jurgen Klopp‘s squad and making 14 appearances so far.

But behind Virgil van Dijk and Joe Gomez in the centre-back pecking order, with Joel Matip also competing for a spot, Lovren is likely to move on at the end of the campaign.

La Lazio Siamo Noi claim that Lazio are interested in the 30-year-old, though there is nothing “concrete” in links at this stage, with the Rome outfit weighing up their options.

Real Madrid defender Nacho is also a candidate, but Lovren is described as the “perfect identikit” for Simone Inzaghi’s side, with sporting director Igli Tare known to be an admirer and the player himself open to joining.

Liverpool’s price tag of around £18.25 million could be an “obstacle,” as could his rumoured £90,000-a-week wages, though it is suggested he could lower his demands if he is offered a longer contract.

Interestingly, Arsenal and Tottenham are also named as interested parties, along with AC Milan and Lyon.

Gazzetta dello Sport have corroborated these claims, adding that Liverpool “should not oppose a sale” and could even reduce the fee required to sign Lovren in fear of losing him on a free transfer in 2021. 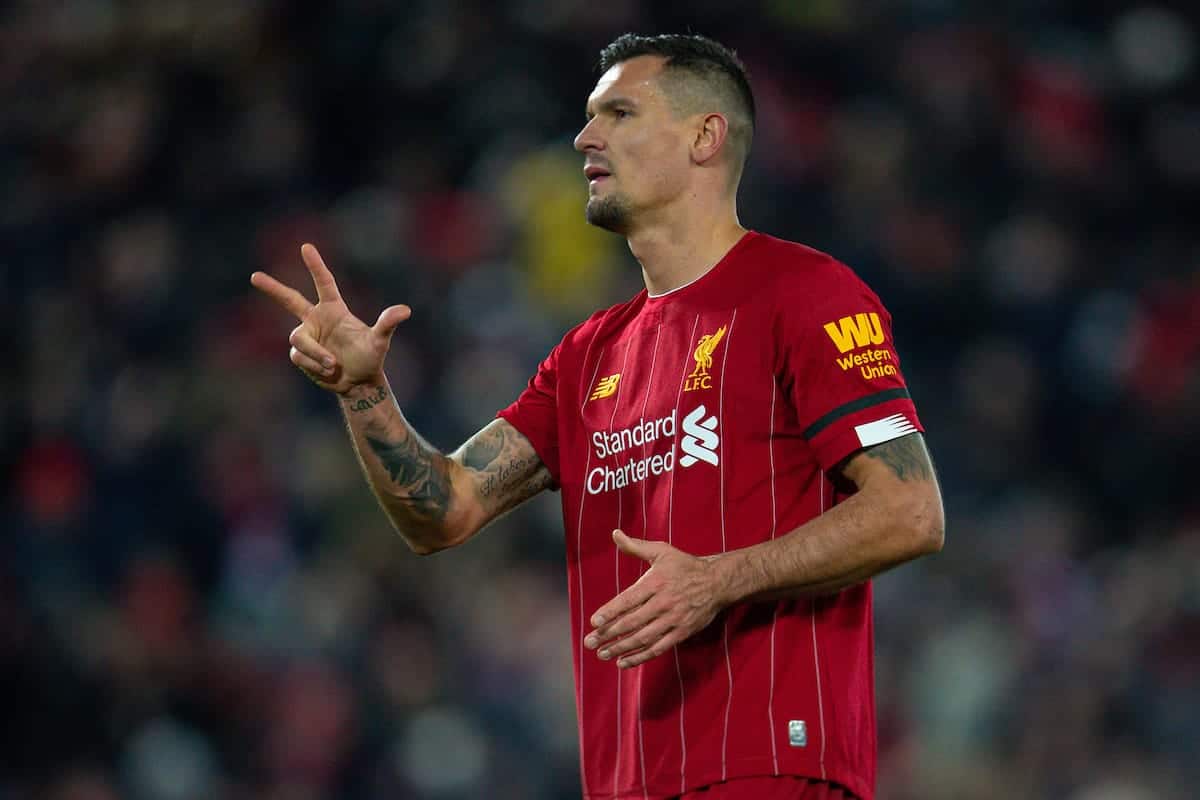 Furthermore, it is said that “good relations” between the two clubs, who have conducted deals for Lucas Leiva and Luis Alberto in recent years, could ease talks.

Discussing his future in February, Lovren insisted he could play at the top level until he is 35, and admitted “you never know” about a possible summer exit.

“I think, and I feel, that I have quite a lot of years to give especially in professional football. I’m 30, so another good five years,” he said.

“I don’t think I’m just a throwaway. If the club needs me I am here, I am happy. But you never know what can happen in the summer.

“At the moment I am just focused on the point where I can say I made it [as part of a great team].”