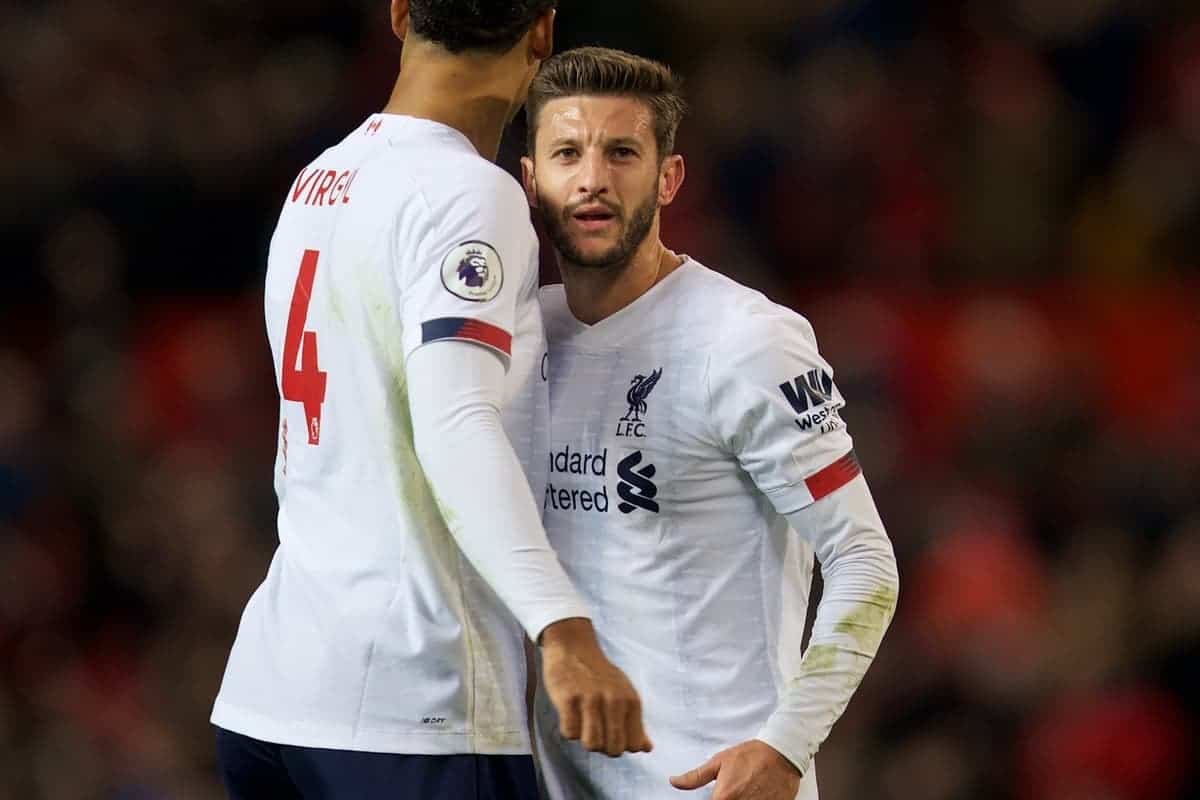 Liverpool face an unprecedented situation with the coronavirus outbreak suspended the Premier League, and it could impact their association with Adam Lallana.

Lallana is expected to leave the Reds on the expiry of his contract on June 30, but the prospect of the season running later than usual could change his and the club’s plans.

The midfielder, along with Andy Lonergan and Nathaniel Clyne, is in the final months of his deal, and they are currently free to discuss terms with sides outside of England.

Typically, they would be able to sign for a club in England on July 1, in time for pre-season, but the possible extension of the current campaign could bring in a different scenario.

According to The Athletic‘s David Ornstein “it is believed the FA and FIFA would grant special dispensation for short-term rolling contracts,” which could see Liverpool offer Lallana “week-by-week deals.”

This would make sense, given Lallana is a regular squad member under Jurgen Klopp and there is likely to be a similar length of off-season regardless of when the current season ends.

But Ornstein presents a tough situation for clubs in negotiating these deals, with the suggestion that agents would demand big signing-on fees and bonuses as they capitalise on the demand.

It is unlikely to be a sticking point with Lallana, who has been on the books since 2014, but it could certainly pose a problem for other sides, and particularly those fighting relegation. 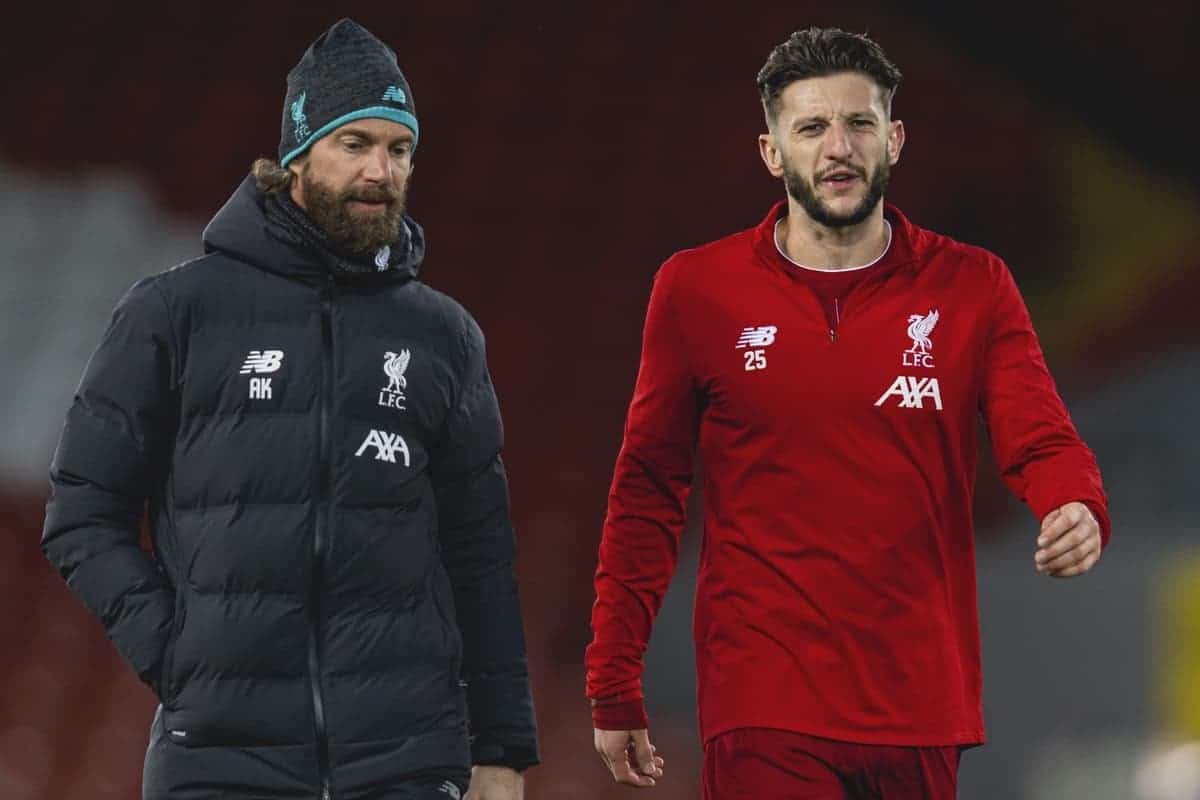 Concern over players registering for other clubs effectively mid-season should also be relieved by FIFA, as the transfer window is expected to shift in accordance with the season’s end.

Perhaps a bigger issue for Liverpool is whether they would continue wearing their New Balance kits beyond the end of June, as their new deal with Nike is set to begin on July 1.

The Reds should be revealing their new kits around that time, but if they are still playing it could see them change shirts and suppliers mid-season.

Whether this would prove difficult to negotiate during such a turbulent period is unclear, but it would almost certainly impact fans’ ability to purchase Nike kits around the time of their release.