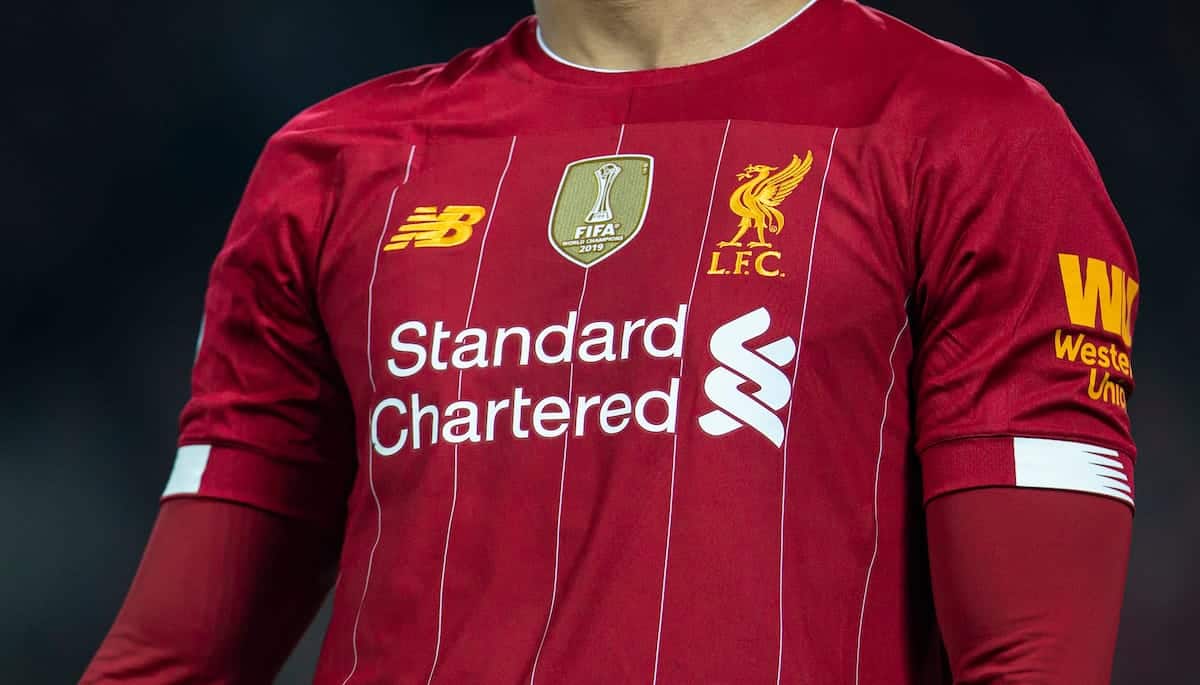 Liverpool are reportedly set to wear their New Balance kits until the end of the season, regardless of the overlap with the Nike deal a potential delay past June would cause.

With the Premier League suspended until April 30 at the earliest, and likely much longer, speculation mounted over whether the Reds could clinch the title wearing Nike.

Their new deal with the American manufacturer begins on June 1, and with the season expected to run over into the summer the prospect of Jordan Henderson lifting the trophy in an altogether new kit was very real.

But according to i, Liverpool’s agreement to wear Nike has been delayed until the end of the season.

Though the report provides very little new information, instead detailing the court battle between the club and New Balance, and the terms of their deal with Nike, this is a big development.

Nike will likely have been required to give the green light for the Reds to stay in New Balance kits for a crucial stage which, bar a major collapse, will provide significant promotional material surrounding the title win.

It could be that the coronavirus pandemic, which will no doubt affect Nike’s manufacturing and distribution rates, informed the decision.

This is an entirely unprecedented situation, and changes to the transfer window and flexibility with players’ contracts are also expected to be announced in the wake of football’s suspension.

For New Balance, this can be considering a parting gift from Liverpool, with images of Jurgen Klopp‘s squad celebrating the title win emblazoned in their logo a valuable commodity.