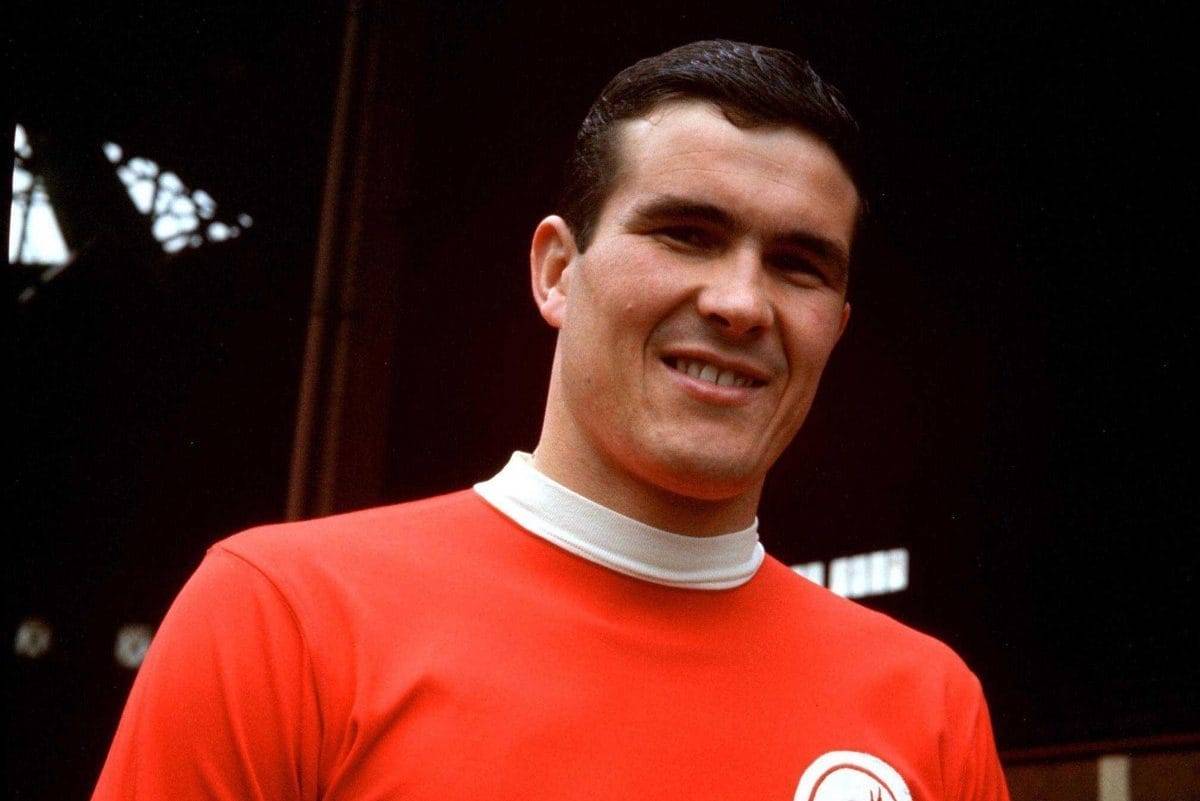 The day was November 25, 1964, when Bill Shankly’s Liverpool donned a kit entirely in red for the first time in the club’s history.

While Liverpool are synonymous with wearing red, it was not until 72 years after the club was formed that they walked across the white line head to toe in the colour.

When Liverpool first came to be in 1892, owner John Houlding could not afford to buy a new kit and was therefore left to rummage around Anfield for a solution.

Everton had changed to a ruby red, leaving their old kit behind and so Liverpool donned a blue and white top with navy shorts and socks – a combination they played in for four seasons.

By 1896, Liverpool had appointed Tom Watson as the new manager and with Everton ditching the red tops, Houlding made the move for his side to play in red shirts and white tops for the first time. 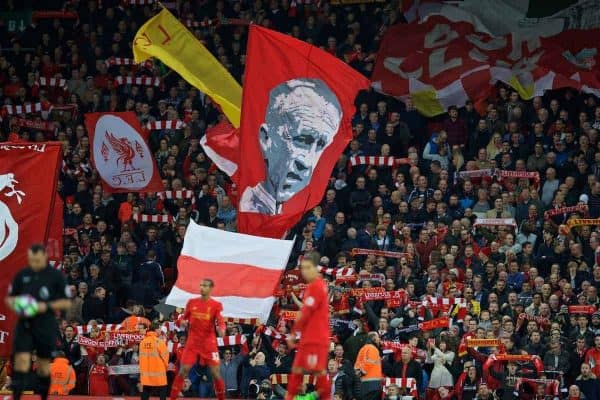 The Reds were officially born, but it was not until a game against Anderlecht in the European Cup during the 1964/65 season when Liverpool were decked completely in red.

Shankly had already turned the club’s fortunes around by lifting the club out of the second division and securing the first league title since 1947.

He was forging a new path and setting new standards, and with it was consistently looking for an edge over the opposition – this time it was a physiological one.

“[Shankly] thought the colour scheme would carry psychological impact—red for danger, red for power. He came into the dressing room one day and threw a pair of red shorts to Ronnie Yeats,” Ian St John wrote in his autobiography.

“‘Get into those shorts and let’s see how you look’, he said. ‘Christ, Ronnie, you look awesome, terrifying. You look 7ft tall.’ ‘Why not go the whole hog, boss?’, I suggested.

“’Why not wear red socks? Let’s go out all in red’, Shankly approved the suggestion and like that the iconic all Red Kit was born.”

The white was ditched and the all-red kit was born and made its debut appearance in the first round first leg tie against Anderlecht in the European Cup.

“Our game against Anderlecht was a night of milestones. We wore the all-red strip for the first time. Christ, the players looked like giants. And we played like giants,” Shankly would recall.

“I went home that night and I said to my wife Ness: “You know something… tonight I went out onto Anfield and for the first time there was a glow like a fire was burning.”

Liverpool had won 3-0 at Anfield with St John opening the scoring with 10 minutes on the clock before Roger Hunt and Ron Yeats got in on the action.

The Reds would make it all the way to the semi-finals of the competition before falling to an agonising 4-3 defeat on aggregate to Inter Milan.

They would, however, win their first trophy entirely in red when Liverpool emerged victorious over Leeds United in the FA Cup final at Wembley after scoring two goals in extra-time.

The burning Shankly eluded to caught light and with it saw the flams overwhelm their opponents for decades to come.

Since then, Liverpool’s kit has become one of the most famous in world football and the fire continued to burn brightly after Shankly laid the foundations for a period of unparalleled success.

While managers and players have come and gone, Liverpool’s all-red kit has remained throughout all the club has experienced since the 1964/65 season.

An iconic kit born out of the insatiable desire for an edge from Liverpool’s greatest-ever manager. Up the all-conquering Reds.