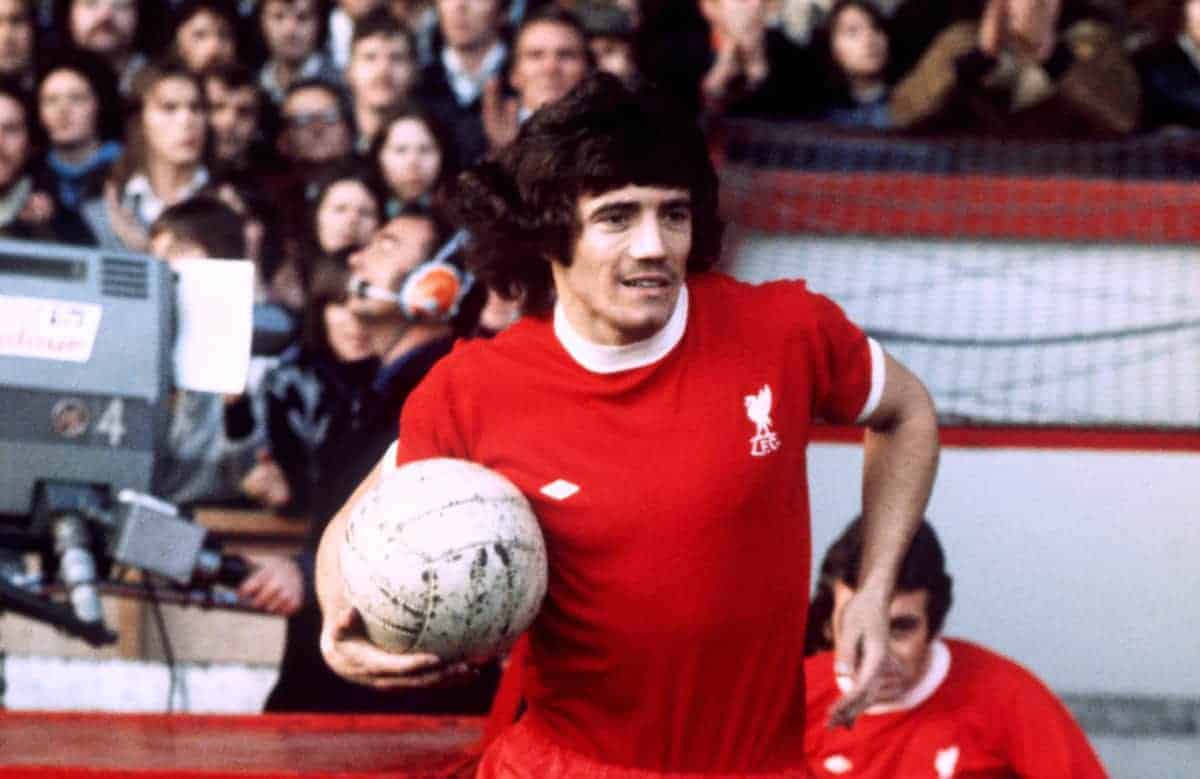 Liverpool have a long and illustrious history with European football, one which saw their first piece of silverware from the continent arrive in 1973.

It was not, however, Europe’s premier competition which the Reds would first land as the UEFA Cup, now commonly known as the Europa League, is where Liverpool had their first taste of European glory.

It would be the first of three in the same competition and 13 overall in the history of Liverpool’s involvement in European competitions.

And the beginnings of the Reds’ European prowess was mapped out by Bill Shankly, whose arrival at Anfield triggered the start of a new era, having first guided the club back from the depths of the second division to become a dominant force in England.

In 1964/65, Liverpool first qualified for the European Cup as First Division champions but would fall at the semi-final stage to Inter 4-3 on aggregate.

An FA Cup victory that season led to a place in the UEFA Cup Winners’ Cup but they would fall agonisingly short in their first European final, with Borussia Dortmund emerging as 2-1 victors in extra-time. 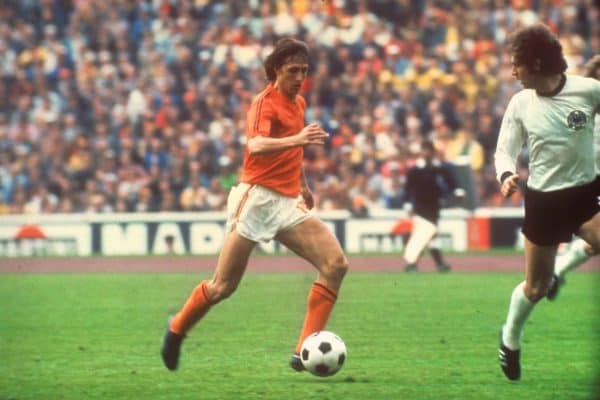 A further seven seasons would pass with the Reds unable to translate their domestic success to the continent, but a humbling defeat at the hands of Ajax in the1966/67 European Cup would prove key during that time.

The Dutch side, inspired by Johann Cruyff, dispatched Liverpool to the tune of 7-3 on aggregate in the second round having flexed their muscles and superiority with a patient passing game.

It came as a sliding door moment for Shankly as he was then convinced that his side need to embrace a more possession-based approach to achieve the success Liverpool craved in Europe.

And the fruit of their labor would pay dividends during the 1972/73 UEFA Cup, where the Reds reached their second European final having overcome what was a formidable Tottenham side in the semi-final – one which had won the competition the season prior in its inaugural season.

With the reigning champions out, Liverpool, who had qualified for the competition thanks to a third-place finish in the league the season prior, would meet Borussia Monchengladbach.

The final took place over two legs and the Germans were heavy favourites, but the tie was not without its twists and turns.

The first leg took place at Anfield and Monchengladbach had looked to frustrate Shankly’s men in the early goings, only for the game to be abandoned halfway through the first half due to a waterlogged pitch from the onslaught of rain.

The break provided Liverpool the time to adjust and saw John Toshack make his return after two months on the sidelines.

And Kevin Keegan helped lead the way, first opening the scoring in the 21st minute before adding a second with the clock reading 33 minutes, but saw his penalty effort saved between his two goals on on “needle sharp” outing for the forward.

Larry Lloyd would add Liverpool’s third in the second half, with the UEFA Cup’s leading scorer, Jupp Heynckes scuppering a chance to peg one back from the spot due to the “save of a lifetime” from Ray Clemence after a dubious call by the referee.

A 3-0 advantage left the local paper to assess that Liverpool “have only to reproduce their speed, bite and fervour of Anfield…to add the UEFA Cup to their League title.”

But it was anything but straightforward for the Reds as Monchengladbach inflicted “one of their most traumatic European experiences” after shooting out of the blocks. 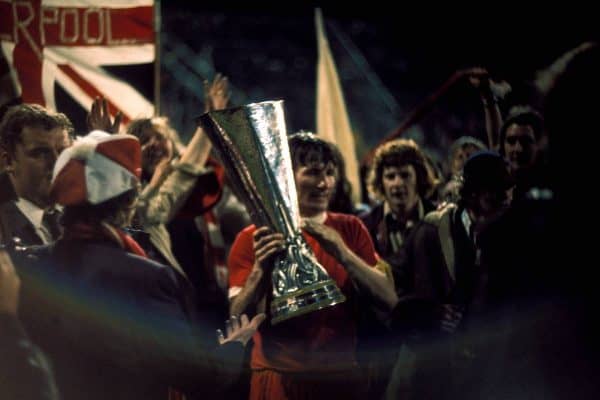 Heynckes scored two first-half goals in the space of ten minutes to leave the tie precariously placed, leaving the Reds to harness “all their qualities of courage, character, stamina and determination to survive.”

And they did just that having held firm to ensure their period in the European wilderness was over having won the tie 3-2 on aggregate.

“What a wonderful night it was for Bill Shankly, for here was the triumph that crowned this as Liverpool’s greatest season of all time,” were the words etched into a local paper following the triumph.

The win secured a memorable league and cup double for the Reds and more than 3000 fans would greet their UEFA Cup-winning team upon their return to Liverpool airport in the early hours of the following morning.

“The people on the continent are beginning to get frightened of Liverpool,” were Shankly’s words in the aftermath of the game and it was a foreshadowing of triumphs to come.

1973 marked the first of many European successes for Liverpool and while it would be Shankly’s first and last as manager of the club, he was the trailblazer for the great European nights which would follow.