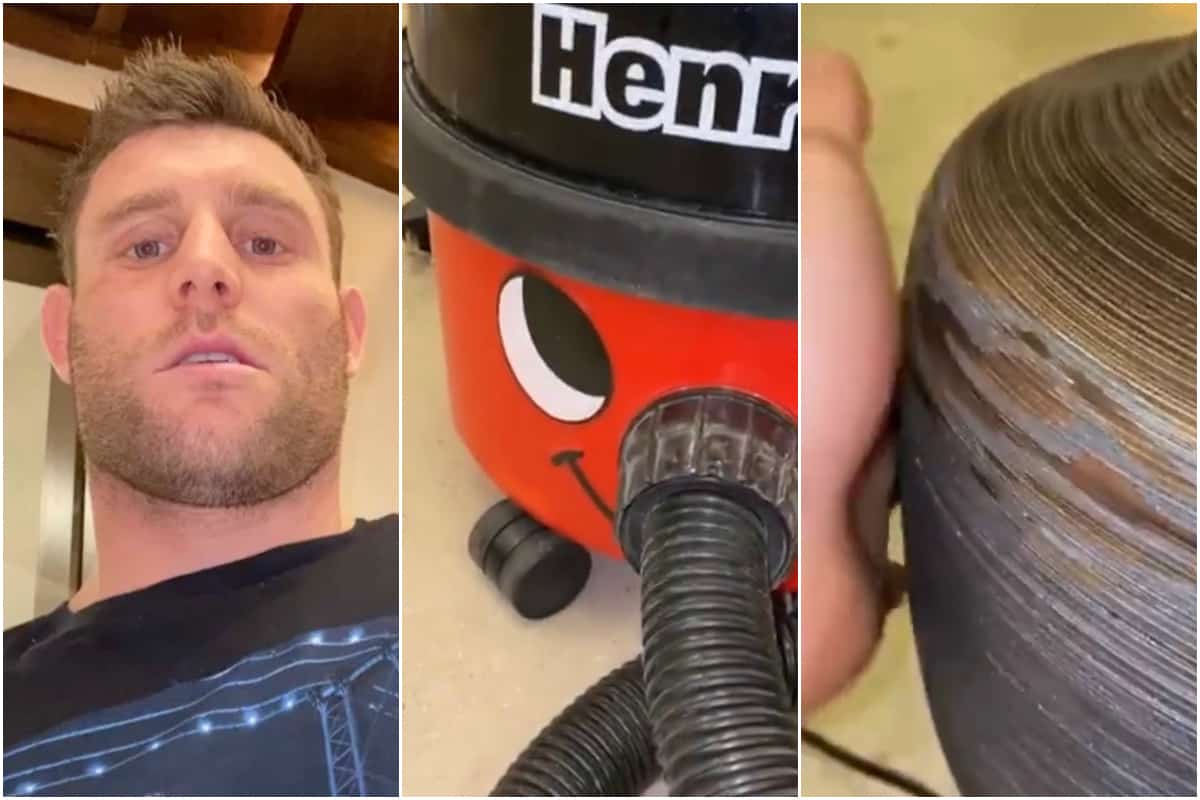 James Milner has put together his own ‘Isolation XI’ during his time at home, with Gini Wijnaldum the only Liverpool player included in his dad jokes.

During this time of uncertainty, Liverpool’s vice-captain has been a beacon of humour for supporters via his social media accounts.

Tapping into his ‘Boring Milner’ reputation, the No. 7 has rationed his tea bags, cut the lawn and sharpened pencils for home-schooling, in a pastiche of the same-old approach from other footballers.

Now, Milner has produced his best effort yet, as he revealed his ‘Isolation XI’ on Tuesday night, adding that he “had plenty of time to think about this”:

Gini is the only current Liverpool player to make the cut, though Dominic Matteo, Patrick Berger, Brad Friedel and Titi Camara all squeeze in as Milner reeled off his awful puns.

He named Frank Lampard on the bench, but only as he “didn’t want his wires getting crossed with Gini in the middle,” while the 34-year-old rounded off with “last but not least, Lewis Dunk.”

Gini, Lampard and Ian Rush were among those to voice their appreciation—with Rushie offering a dad joke of his own, telling Milner “plenty of time, no Rush”—while Sadio Mane, Jordan Henderson, Andy Robertson and Adam Lallana all ‘liked’ the post.

Milly you absolute nut job… you gotta start your own YouTube channel man!! ????

Thanks milly these videos are only thing getting me through these days la??

One even offered their own suggestion of how to fit another Red into the side:

What About Mo Salad? ?

When Milner hangs up his boots, he has been widely tipped to take up a role as a manager, as one of the most intelligent and professional players in English football.