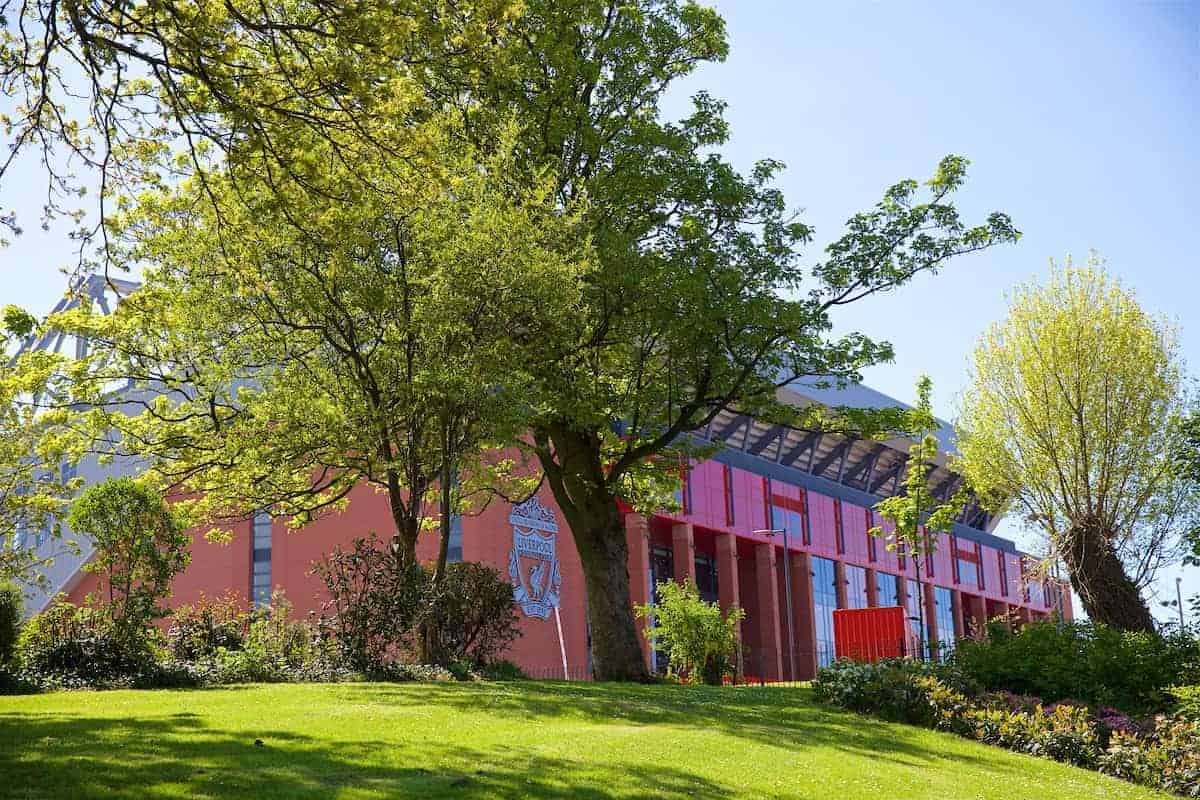 Premier League clubs will gather again on April 3 to discuss next steps amid the coronavirus pandemic.

It was announced last week that English professional football had been put on hold until April 30 at the earliest.

It is understood the April 3 date had already been pencilled in as one of the league’s regular shareholders’ meetings, but will be used as the latest of the competition’s emergency gatherings to discuss contingencies following the Covid-19 outbreak.

Last week the Football Association board said it had agreed an indefinite extension to the 2019/20 season, which under its regulations should have been completed by June 1 at the latest.

World governing body FIFA has established a working group to look at adjustments that will be needed to player contracts in the likelihood that domestic campaigns across Europe extend beyond June 30, when standard deals expire.

FIFA is also looking at adjustments to the summer transfer window. 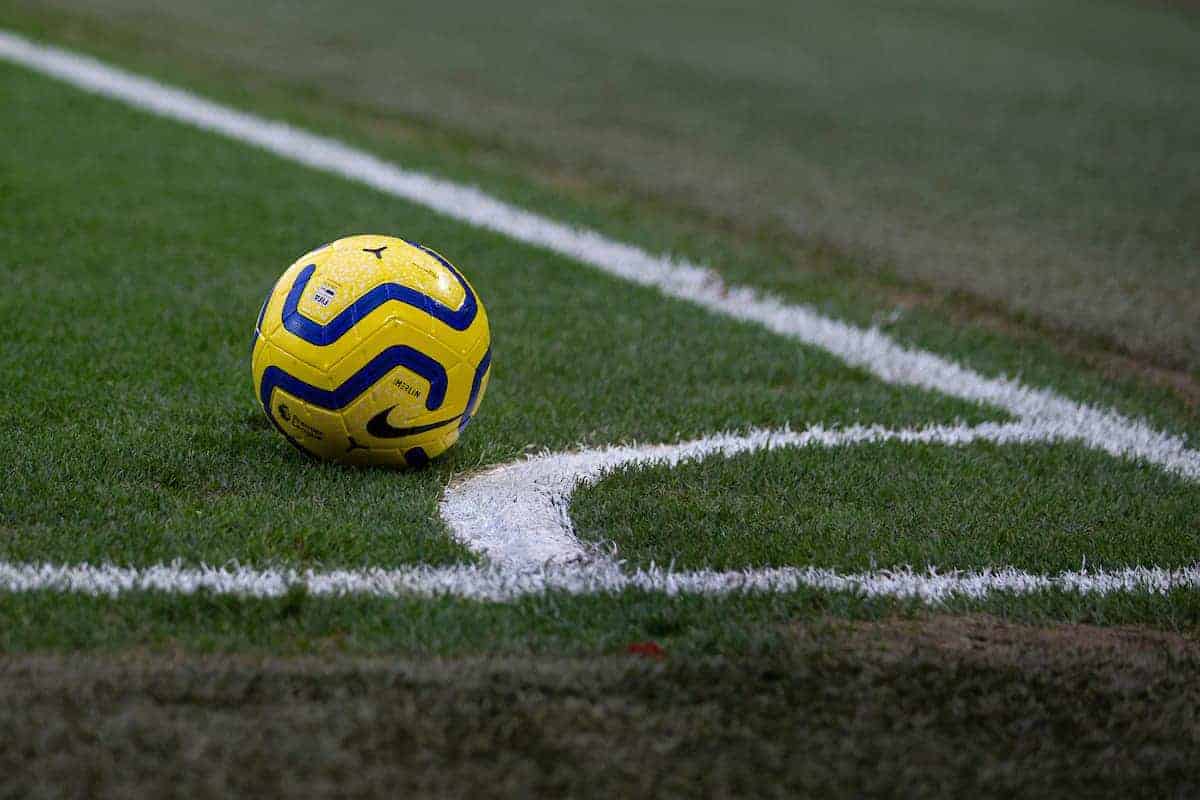 The PA news agency understands the idea of the 2019/20 season being declared ‘null and void’ was not discussed last week, but it has been reported that among various modelling that was looked at, options around ‘curtailment’ of the season were examined.

While the Premier League has kept a date on its potential return, football in Spain is on indefinite hold.

A joint statement from the Spanish federation and LaLiga released on Monday morning saying it would await government advice on when the competition should restart.