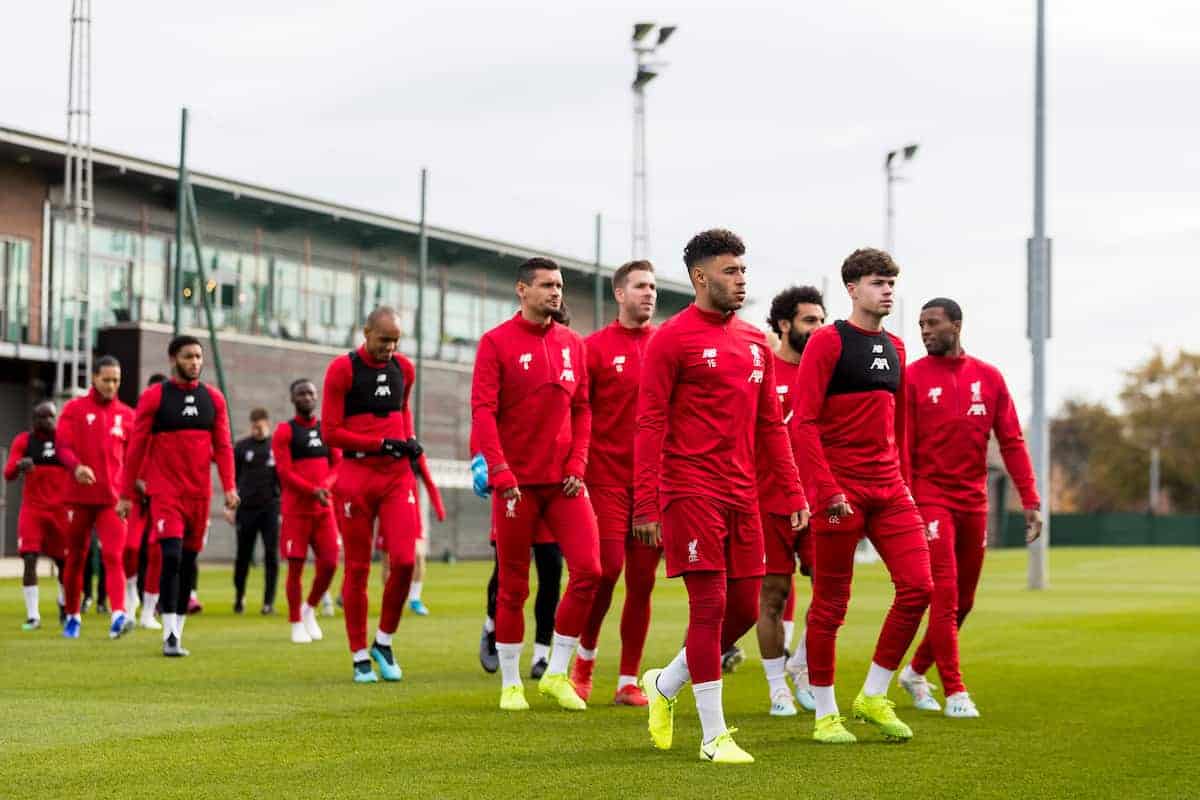 Premier League stars could face the prospect of the coronavirus shutdown replacing their main close-season break.

Top-flight clubs are seriously considering telling their players to treat the current hiatus as a replacement of their traditional summer holiday.

Top players have tailored fitness and training programmes from their clubs but could now instead be told to take a full break, the PA news agency understands.

The Premier League is currently shut down until April 30, as the coronavirus pandemic continues to grip the UK.

League bosses want to complete the current campaign, with matches likely to be played behind closed doors to make that happen.

Many of the clubs anticipate further extensions to the existing Premier League suspension, with match action possibly delayed as far as June.

Should the clubs tell their players to take full rest now, then they would be tasked with carrying out a mini pre-season before the league resumes.

If league bosses are able to complete this season’s schedule by the end of June, then players could enjoy a number of weeks break.

But any further slippage in completing this term could reduce the gap between the current campaign and the next season.

The Premier League clubs are therefore looking at the most prudent player welfare measures, and whether asking them to keep working hard amid social distancing and training individually actually represents the best sense.

Liverpool boss Jurgen Klopp and Chelsea manager Frank Lampard have both admitted the difficulties associated with pushing their players during the hiatus.

“Daily or probably weekly we are looking at it, saying ‘well, how do we train? What does it look like?’,” said Blues boss Lampard, assessing the current state of play with his Stamford Bridge squad.

“Nobody knew exactly – and nobody knows exactly – how it will go on, so the only way we could do it was to organise it as good as possible for the boys and make sure everything is sorted as much as we can sort it in our little space, in the little area where we are responsible, really,” said Klopp.

“That’s what we did in a very short time, then we sent the boys home, went home ourselves, and here we are still.”