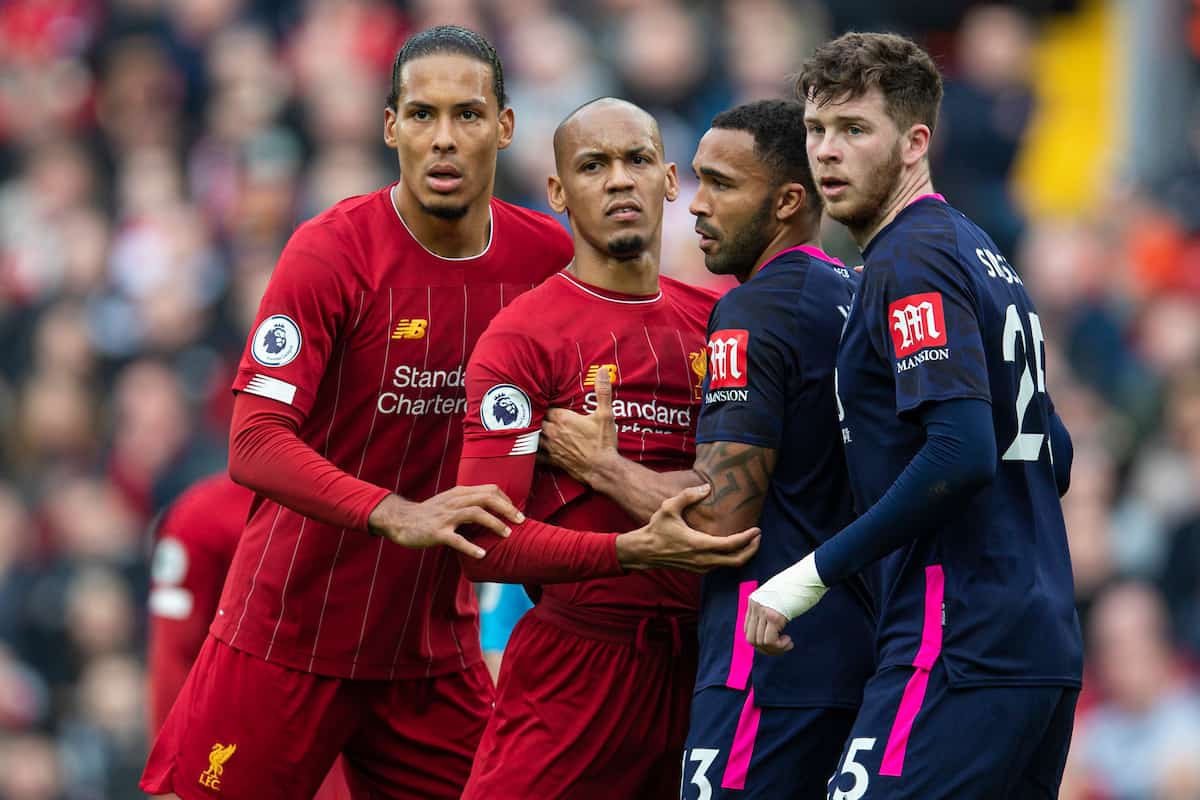 League bosses are considering a World Cup-style football festival to wrap up the campaign in a month when sport can resume, with matches behind closed doors at neutral venues and teams staying at local hotels.

England’s top-flight is currently postponed until April 30 due to the coronavirus pandemic but that suspension is likely to be extended.

Dr Wilson believes Premier League clubs could stand to lose £1 billion in revenue should this season be scrapped—as opposed to a likely maximum £200 million for completing this term and truncating the next.

“Clubs would be faced with asking questions like ‘can players be paid, do they have to be made redundant, do we have to finish contracts early’.

“So the intention will be that the season is finished, even if that’s much, much later.

“You could imagine the Premier League generating almost £1 billion less television revenue income this year, as a consequence of games not being staged. Hence the pressure on finishing the season.

“Football clubs don’t tend to plan long-term financially, and that’s why they are being found out a bit now. You will see Premier League clubs becoming more and more stressed as this goes on, because they simply haven’t planned for that downturn in trade. And they should have.

“Too many clubs lead that hand-to-mouth existence. As soon as you see a problem, all of a sudden they are scrambling around because they have got no money coming in.

“They should always plan for eventualities, not necessarily a global health pandemic, but certainly downturns in trade.

“If you take the remaining television money out of the formula, then Premier League clubs will be struggling in exactly the same way as the League One and League Two clubs.”

President Aleksander Ceferin has put forward UEFA’s position that the current season “would be lost” if it cannot be completed before the end of June.

England captain Harry Kane also believes June 30 should be the cut-off point to complete the current season, but Dr Wilson does not share that stance.

“I genuinely don’t see an issue with finishing the season off in July, August or even September,” added Dr Wilson, who heads up Sheffield Hallam University’s Business School.

“Regulations can probably be rewritten, especially if the British government can rewrite the rule book on state aid essentially.

“So if a Conservative government can give that kind of money away, then rest assured that football authorities can make sure a season is completed once everything calms down.

“Truncating next season would mean taking away clubs’ pre-season tours and maybe even removing a cup competition.

“So there would be financial implications but it would be so marginal in relation to what they are looking at missing out on if they don’t finish this current season.

“You’d probably be talking about £200 million maximum, across all the clubs in the league.

“It’s not an insignificant sum, but it’s far smaller than what they are preparing to miss out on if they don’t finish the current season.

“Now if you talk about £20 million per club—and compare that to transfer fees—that I think puts things into some perspective.

“We had the winter break this year, and Premier League squads are pretty decent size. Players could be off for a couple of months now perhaps, so there’s their main break for the year.

“Taking away one of the cup competitions, two-legged cup ties and international friendlies could create the time to complete the season.”