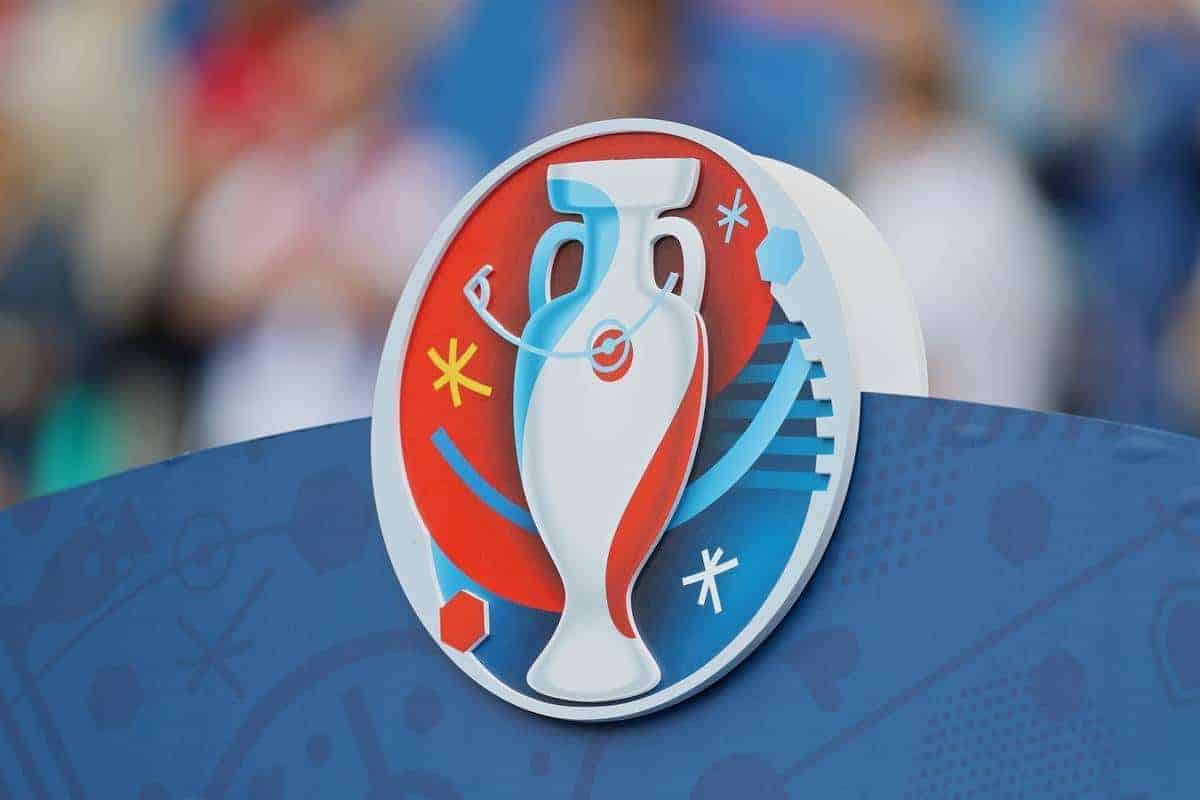 UEFA have confirmed the postponement of this summer’s European Championship until 2021, freeing up the summer months to allow leagues across Europe to conclude their fixtures.

The European football governing body held an emergency video meeting on Tuesday following the suspension of a number of leagues due to the coronavirus pandemic.

“We think that postponing the Euro is the only chance to give a chance to the national leagues to finish their competition(s).

“We have decided today to postpone the Euro, and we have full 100% support of all 55 national associations, European leagues, European club association and FIFPro.”

European football bodies agree to try to complete season by June 30 if possible but if not UEFA will reschedule CL and EL qualifying competition: pic.twitter.com/psMan4TCpM

The Premier League is currently not due back in action until the start of April, though this is likely to be postponed further at a meeting on Thursday.

Due to the delay for all major leagues across Europe and the coronavirus’ implications on the tournament itself, UEFA have sensibly decided to push the Euros back a year.

The final of the international tournament is set for Wembley, with games held across Europe, which would have served as a major concern given the current climate.

In addition, Copa America has similarly been postponed to next summer.

This should, in turn, ensure the domestic season is completed – which is fantastic news for Liverpool.

A UEFA statement added: “The fine detail will be worked out in the coming weeks but the basic principles have been agreed and that is a major step forward.

“We have all shown that we are responsible leaders. We have demonstrated solidarity and unity. Purpose over profit. We’ve achieved this today.”

Following UEFA’s decision, the Premier League are expected to now agree that the campaign will be played out after the peak of the outbreak subsides in England.

Games could still be played behind closed doors, with the government warning against—but so far not banning—mass gatherings, but the preference for players is to resume action with fans.

More details should emerge in the near future, with further updates expected this week.