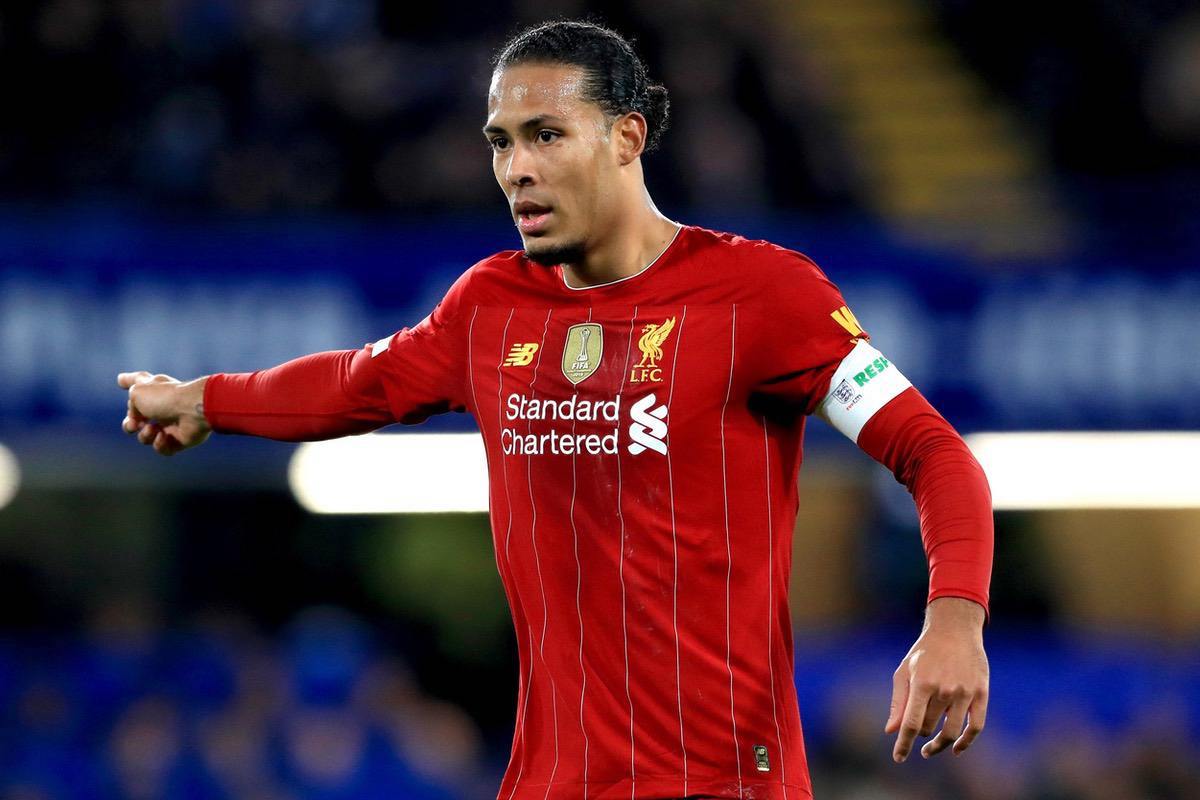 Virgil Van Dijk plans to invoke the spirit of last season’s semi-final comeback against Barcelona as the Reds seek to keep alive the defence of their Champions League title.

The task against Atletico Madrid is not as extreme as last May’s second leg—when they had to overturn a 3-0 deficit—but it will still be a tough ask to break down the visitors who lead 1-0 from three weeks ago.

Anfield has seen some famous nights over the years but the 4-0 win over the Catalan giants which set up a sixth European Cup triumph is still fresh in the minds of players and fans alike.

Atletico are likely to come looking to frustrate and take their chances on the counter-attack and Jurgen Klopp’s side can ill afford to concede again against a team renowned for their defensive capabilities.

“We couldn’t give any chances away against Barcelona, either,” said Van Dijk.

“We will go with the same mindset as always. Hopefully win the game and play good football, but first and foremost, we have to deliver a lot of passion and hard work.

“We have to get everyone going from the first second to the last. Things can happen and they could be the better team but we all want to show why we want to go through with our qualities and deserve to be in the next round.

“Atletico will be tough, they are a fantastic side. They are one of the best in how they play.

“They are aggressive and they have fantastic players who can hurt you on the break too.”

Liverpool have reached the final in the last two seasons and with home advantage they are expected to progress to the quarter-finals on Wednesday.

Van Dijk is confident they can handle that expectation after overcoming their mini wobble of three defeats in four matches with victory over Bournemouth at the weekend.

“The pressure is always there,” added the Netherlands captain.

“The thing is when you don’t get good results—we don’t get them too many times—the outside world can talk like we are in a relegation battle.

“I think so far we have been sticking to our principles and whoever is on the pitch involved will give more than 100 percent.

“Everyone is looking forward to this game and we all want to go through to the next round.

“But we know it is going to be unbelievably difficult.”