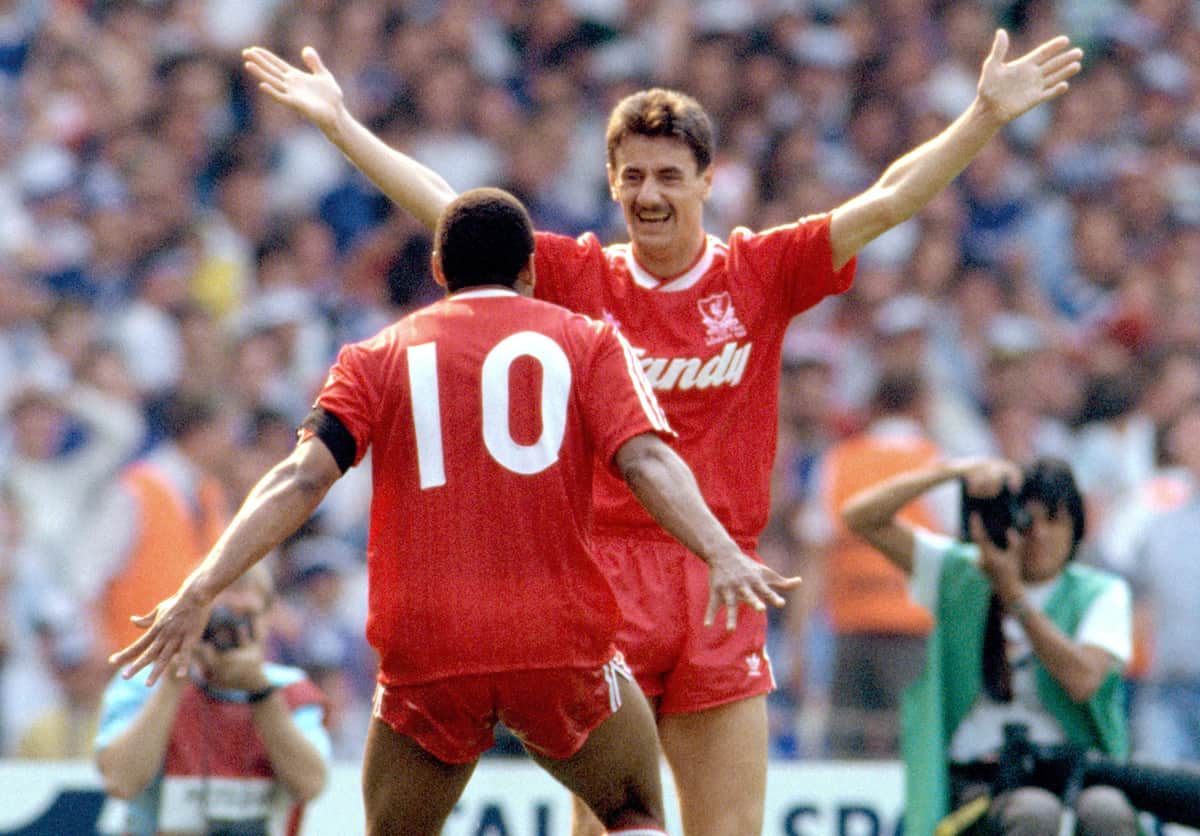 Merely weeks following the Hillsborough disaster, Liverpool met Everton in what was a poignant and emotionally-charged FA Cup final at Wembley.

“I remember the 1988/1989 campaign as a long, painful season; mentally draining but punctuated with brief moments of sheer inexplicable joy.

“It was a year when we realised that football wasn’t more important than life and death, but it did have the power to unite and lift people from despair,” This Is Anfield’s Jeff Goulding recalls.

After the terrible events of Hillsborough where 96 Liverpool fans lost their lives, serious doubts remained over whether Liverpool would continue in the competition, but those at Anfield felt they could go on.

The Reds would secure a place in the final thanks to a 3-1 win in the replay at Old Trafford, where Everton lay in wait – three years after they last met in an FA Cup final.

Merseyside was united in grief and support with the match acting as an emotional catharsis which was navigated in a multitude of ways.

For Jeff, “it was still pretty important, and for all the pain and heartache of Hillsborough, playing the game, following the Reds still mattered – though staggeringly irrelevant in many ways – still mattered.

“I felt exhausted with it all. And, when Liverpool eventually overcame Nottingham Forest to reach the FA Cup Final, I knew I wouldn’t be going. Even the pull of another all Merseyside encounter couldn’t get me there.

“I had no appetite for it and I couldn’t imagine chasing tickets or journeying down to Wembley and trying to pretend like everything was back to normal, so I sat that one out. I watched it on the telly.”

Rituals were still dutifully fulfilled and the house was still decked out in red as were others in across the city, some red, others blue and some even split down the middle.

At Wembley, over 80,000 would be in attendance as a Scouse invasion hit the capital, with the fixture preceded by an emotionally charged rendition of ‘You’ll Never Walk Alone’ led by Gerry Marsden on the pitch.

And what was to follow was nothing short of spectacular, as the two sides fought tooth and nail for 120 exhausting minutes.

“The game was a classic, and Everton gave it their all. I recall Gerry Marsden singing You’ll Never Walk Alone before kick-off and the rest is a blur.

“I remember the emotion more than anything, of us going ahead and then them coming back – not once but twice. I recall seeing the Blues celebrating the second equaliser and thinking, ‘for God’s sake we’ve just got to win this.’”

In the first 60 seconds, Everton had threatened to strike first, but just a few minutes later it would be the Reds with their arms aloft as John Aldridge converted Steve McMahon’s devastating through ball without a second of hesitation.

“It was the kind of goal which only Liverpool, of all English teams, seem capable of scoring,” the Sunday Times assessed.

Liverpool were the dominant force but the early goal added to the tense and dramatic battle as each minute ticked by, leaving the game on a knife-edge by the time the 89th minute came around.

With the Reds just a minute away from triumph, Everton substitute Stuart McCall saw his desperate lunge at the ball worm its way into an empty net – ensuring the final whistle would be delayed by at least 30 minutes.

The game suddenly erupted. McCall had more to say, as did Kenny Dalglish’s inspired second-half substitute in Ian Rush as three goals followed in just nine minutes, leaving many not knowing where to look let alone how to feel.

Liverpool’s No. 9 would strike first having exploited the space behind Everton’s defence, Dalglish’s men had restored their lead – for eight minutes at least.

A free-kick would hand Everton the chance to progress up the pitch and the subsequent clearance would only find McCall who volleyed it into the net with frightening efficiency.

And not to be outdone, Rush struck back as he expertly manoeuvred his body to meet John Barnes’ cross as he headed beyond a hapless Neville Southall to inflict further misery on the Blues. 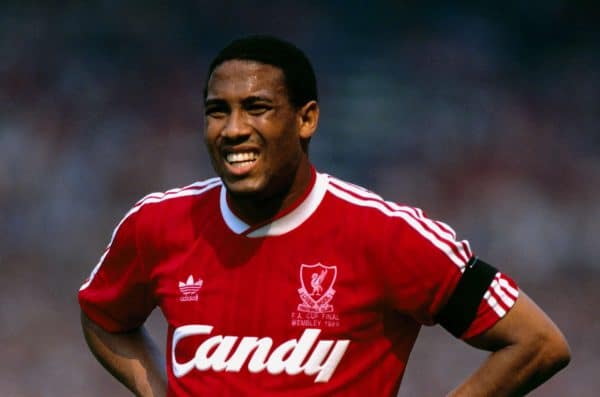 “Rushy won it in extra time, and those old feelings came flooding back,” Jeff recalled.

“I realised I could still watch a game of football and care about it. For all its irrelevance in the grand scheme of things, weirdly, it still mattered. It mattered so much.”

Liverpool were FA Cup champions and Ronnie Whelan would lift the prestigious trophy, but on May 20, 1989, the victory extended beyond the destination of the title, as Kenny reflected on inside Wembley that day:

“This game has meant more to me than any other game in which I’ve been involved. It was an emotional experience, one that gave me a deep sense of happiness.”