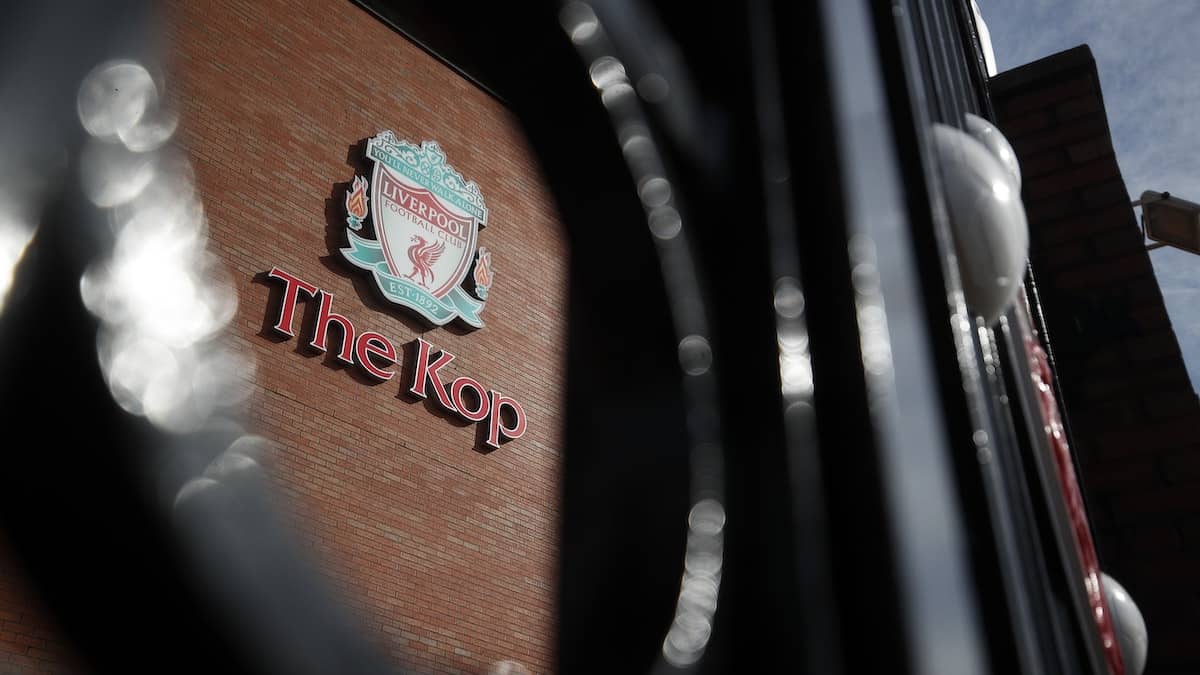 Former players Jamie Carragher and Stan Collymore turned on Liverpool after the Premier League leaders became the fifth top-flight club to announce they have furloughed some non-playing staff during the coronavirus pandemic.

The PA news agency understands around 200 staff, whose work is effectively idle during the Premier League suspension, have been affected by the decision.

Liverpool, who in February announced pre-tax profits of £42million for 2018-19, will top up the public money received from the government to ensure the affected staff receive their full salaries.

Liverpool are following Tottenham, Newcastle, Bournemouth and Norwich in turning to the government’s job retention scheme during the suspension of the Premier League, a decision which impressed neither Carragher nor Collymore.

Carragher retweeted the club’s statement and wrote: “Jurgen Klopp showed compassion for all at the start of this pandemic, senior players heavily involved in @premierleague players taking wage cuts. Then all that respect & goodwill is lost, poor this @LFC”

Collymore was even more forthright as he wrote: “I don’t know of any Liverpool fan of any standing that won’t be anything other than disgusted at the club for furloghing staff.

“Every Premier League owner has serious cash, and make money from skyrocketing values of clubs, so what aren’t you getting about YOUR owners dipping into THEIR pocket?”

Liverpool’s announcement came as Premier League clubs were meeting with representatives of players and managers to discuss possible wage cuts for first-team staff.

A Liverpool club statement read: “The club have confirmed those staff will be paid 100 per cent of their salaries to ensure no member of staff is financially disadvantaged.

“Last month the club also confirmed that it would pay its matchday and non-matchday staff while the Premier League is suspended.”

In February, Liverpool published their accounts for 2018-19, showing turnover for the year was up £78million to £533million, although profits fell in relation to the previous year after a record £223million investment on players.

While their former heroes were unimpressed by the club’s actions, a spokesperson for the Spirit of Shankly supporters’ group said they were in favour of the move to ensure all employees received their full salaries.

“The starting point of this was when the competitions were first suspended, we immediately contacted the club and made it clear that we expected all non-playing staff to be treated fairly throughout the duration of the suspension,” the group told the PA news agency. 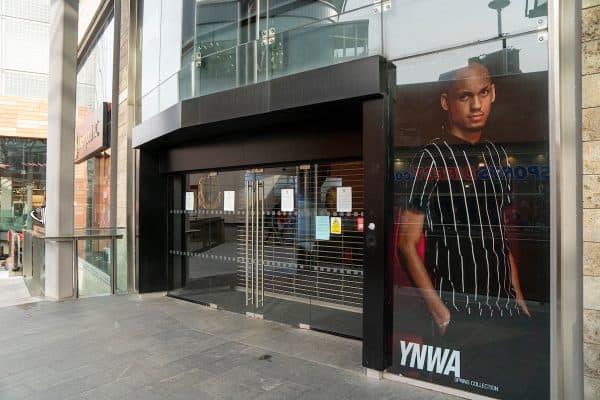 “The club gave an undertaking to do that which they’ve maintained throughout.

“The use of the furlough scheme maintains that commitment and it ensures that all lower-paid staff who run a variety of contracts will continue to receive 100 per cent of their wage. That’s got to be seen as a positive.”

Liverpool skipper Jordan Henderson has been at the forefront of talks between Premier League club captains on a co-ordinated player response.

The Premier League said on Friday clubs will consult with players over wage reductions and deferrals amounting to 30 per cent of salary.