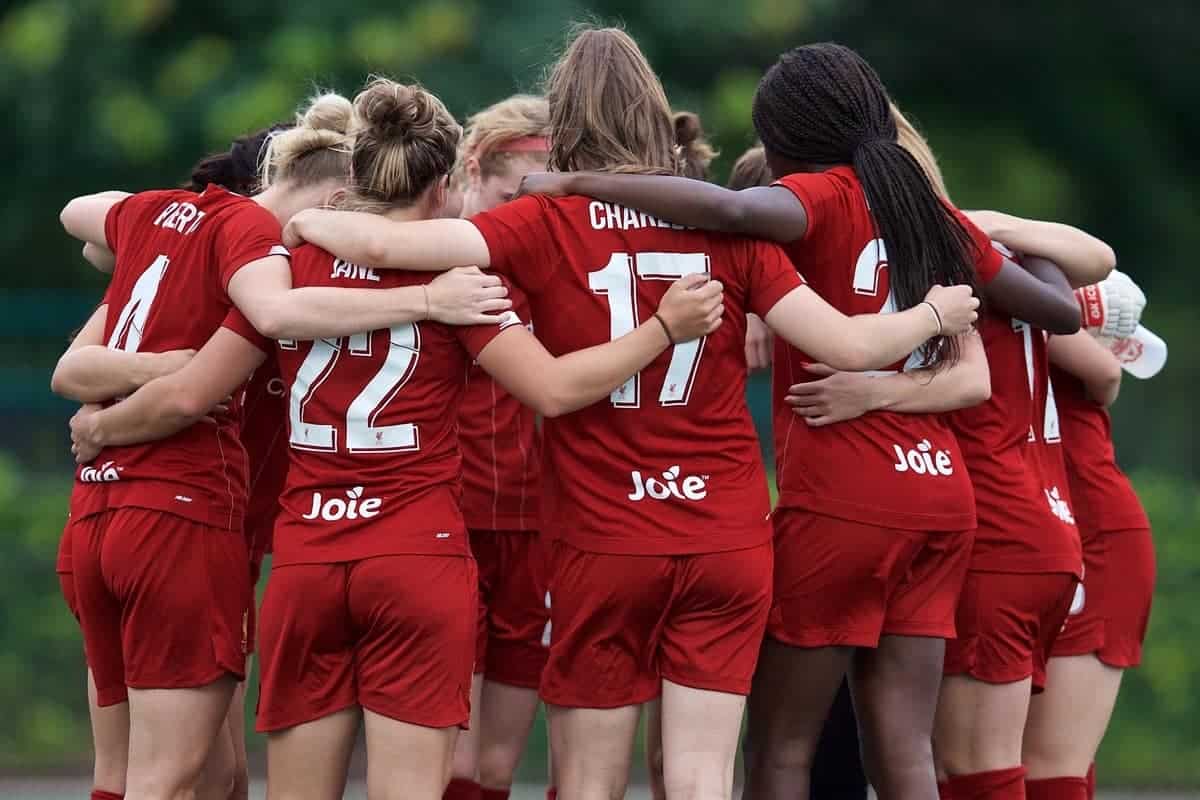 Liverpool have seen their “desire” to support their women’s side questioned by a report detailing the sheer gulf in support between them and the men’s first team.

From the outside in, the disparity between Liverpool’s position in the Premier League and the Women’s Super League could not be wider.

Jurgen Klopp‘s first team are sitting top of the table, having taken 82 points from their first 29 games, leaving them 25 points clear of Man City and six away from clinching the title.

Meanwhile, the women’s side are bottom, facing relegation to the Championship having won just one and lost 10 of their 14 games so far; they are 34 points adrift of City.

And in a scathing report from The Athletic‘s Sarah Shephard, a lack of support for the women’s side is claimed.

Shephard’s starting point is that, with Liverpool set to move into their new £50 million training ground at Kirkby later this year, there is no place for Vicky Jepson’s squad.

“They’re being looked after a lot more by Tranmere than they are by Liverpool,” they claim, “which is not right at all when you look at the two clubs and the fact they are Liverpool Women not Tranmere Women.”

Among the issues Shephard’s report claims are:

However, This Is Anfield understands Liverpool FC strongly dispute these claims, pointing out that they were the first Premier League side to send their women’s team on tour with the men’s on pre-season and that the Women recently played at Anfield.

It is claimed that Phil Neville “rarely watches” Liverpool, with another source telling Shephard that players are seen as “not visible” on an international level – which is again disputed by LFC, highlighting that Neville was at LFC Women’s last match, vs. Arsenal, and that they have five senior internationals and several in younger age groups.

Liverpool’s Women’s players now have the option of living in luxury waterfront flats overlooking the Mersey and many of them choose to do so, so Shephard’s point on old ‘digs’ is somewhat irrelevant.

Finally, Liverpool say that future plans for LFC Women are considered at highest level in the club and options remain open regarding Kirkby.