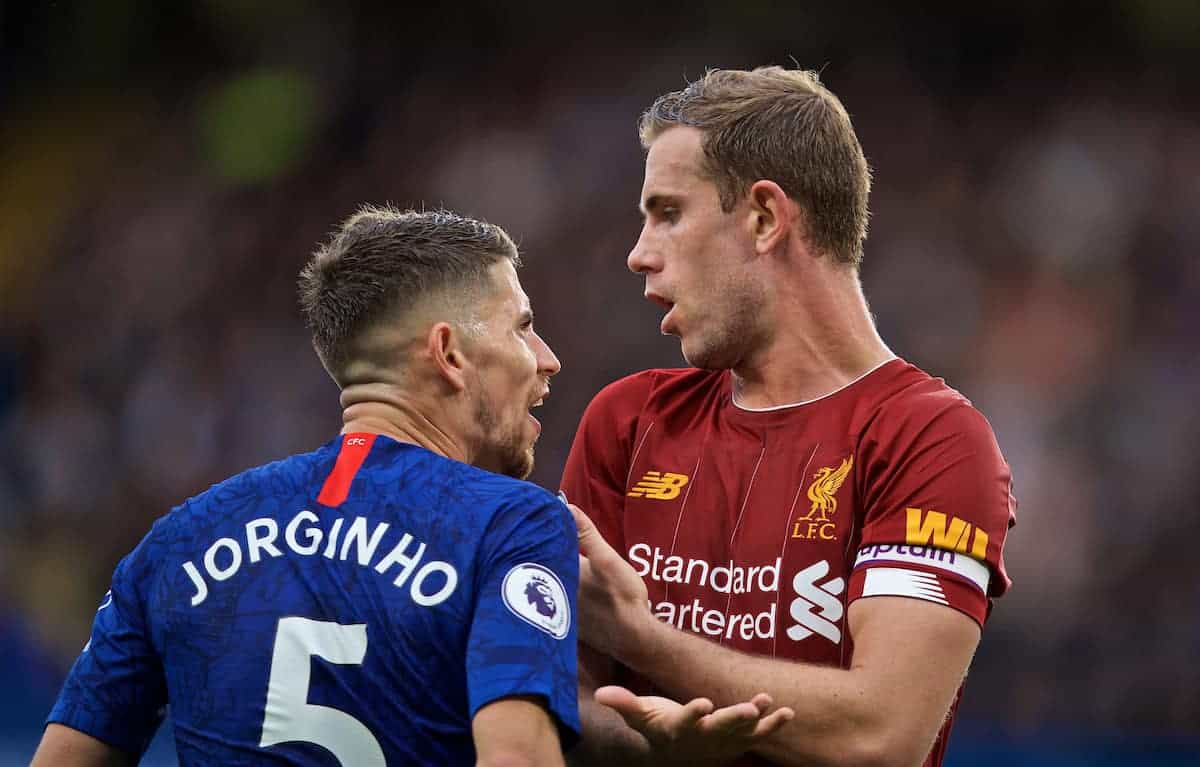 The Premier League are planning to play out the remaining 92 games of the 2019/20 campaign over a five-week period, with the FA offering Wembley as a neutral venue.

The English top flight are still formulating plans for the resumption of the season after the coronavirus lockdown, with a number of issues still up in the air.

Ultimately, the target is to fulfil the calendar in a reasonable amount of time before beginning the next season, with Crystal Palace manager Roy Hodgson outlining the most realistic outcome on Sunday.

“We may have to play our nine remaining matches in a shorter period of time than we normally would have done,” he acknowledged, “and subsequently receive a shorter break between the seasons.”

And according to the Telegraph, the Premier League are currently hoping to do so over a five-week spell with every side expected to play around two games a week.

Liverpool have nine fixtures left—Everton (A), Palace (H), Man City (A), Aston Villa (H), Brighton (A), Burnley (H), Arsenal (A), Chelsea (H) and Newcastle (A)—and would therefore be one of those with a slightly relaxed schedule.

But it would be a decidedly congested run regardless, and would put pressure on managers and players with an expansion of their typical squads expected.

This could hand more opportunities to the likes of Neco Williams, Curtis Jones and Harvey Elliott, particularly if the Reds were able to wrap up the title in swift fashion, with six points required.

The Telegraph explains that the Premier League are “taking a keen interest” in the Bundesliga’s return-to-action plan, though they will likely be further behind with the German top flight planning for an early-May resumption.

England will more likely see games played in June, behind closed doors, with it noted that “the hope [is] that teams will still use their own stadia, rather than neutral venues.” 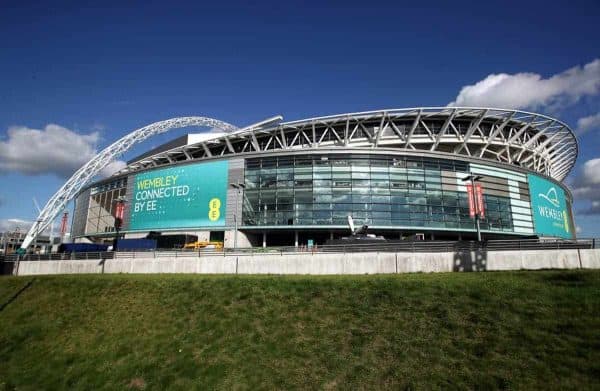 On the subject of neutral venues, however, the Times report that the FA have offered the use of both Wembley and St George’s Park if required.

They suggest the scenario of “several matches played on the same day in an effort to complete the fixtures as soon as possible and keep travelling between venues for players, officials and the media to a minimum.”

“St George’s Park would fit the bill for a venue that could be quarantined if no spectators were allowed,” the report adds.

“It has a hotel with 228 guest rooms on site, and 13 top-quality pitches, of which five are floodlit. It could also be turned into a quarantined training centre.”

Players are likely to return under strict conditions, and possibly in ‘quarantine camps’ with as little contact with others as possible and regular testing to avoid contraction of coronavirus.