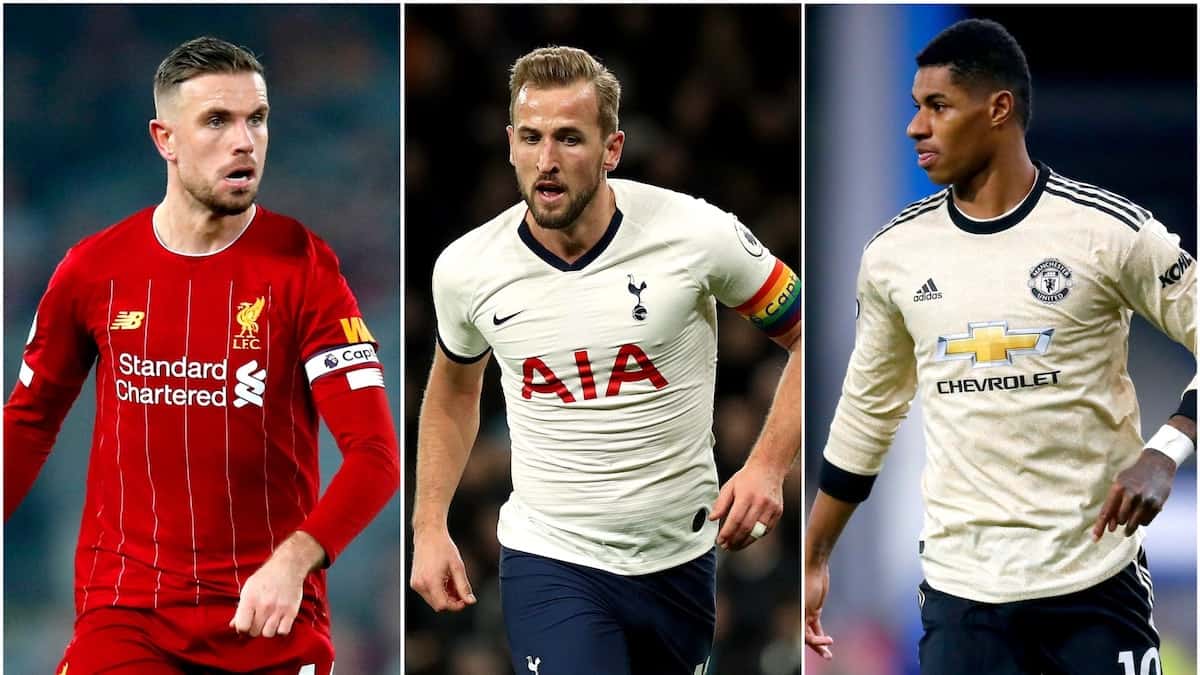 Premier League players have joined forces to create an initiative which aims to raise funds for NHS charities during the coronavirus pandemic and distribute them “where they are needed most”.

Premier League clubs proposed wage deductions or deferrals of around 30 per cent to mitigate the financial impact of the crisis but talks over the weekend with the Professional Footballers’ Association did not reach a resolution.

But England captain Harry Kane was among a number of professionals to tweet out a statement about an initiative called, perhaps a little pointedly, #PlayersTogether, which has partnered with NHS Charities Together (NHSCT).

A statement from the group said: “Over the course of the last week we, as a group of Premier League players, have held numerous talks together with the vision of creating a contribution fund that can be used to distribute money to where it’s needed most in this COVID-19 crisis; helping those fighting for us on the NHS frontline as well as other key areas of need.

“This is a critical time for our country and for our NHS, and we are determined to help in any way that we can.

“We can confirm that after extensive conversations between a huge number of players from all Premier League clubs we have created our own collective player initiative, #PlayersTogether, and have partnered with NHS Charities Together (NHSCT) in order to assist them in generating and distributing funds quickly and efficiently to where they are needed most.”

“Warmly welcome this big-hearted decision from so many Premier League footballers to create #PlayersTogether to support NHS Charities. You are playing your part,” Hancock wrote on Twitter.

Former England players Gary Lineker and Gary Neville took to the social networking website to congratulate the players for an initiative the statement said was “separate to any other club and league conversations”.

A PFA statement last Saturday claimed the Premier League’s suggested cut would amount to £500million, meaning the Government would lose out on around £200million in tax contributions and “would be detrimental to our NHS”.

This is insane. A quick search of #Playerstogether on Instagram. All the players really have bought into this… pic.twitter.com/MEsg2OQFJ4

The #PlayersTogether statement continued: “The contributions that this initiative will generate will help NHSCT quickly grant funds to the front line to support in a number of ways, including to help enhance the well-being of NHS Staff, volunteers and patients impacted by COVID-19 as well as helping them in their work supporting many other critical areas of need, both now and in the longer term.

“#PlayersTogether is about we, as players, collaborating together to create a voluntary initiative, separate to any other club and league conversations, that can help get much needed funds to those that need it right now. To try and help, along with so many others in the country, make a real difference.”

Ellie Orton, chief executive of NHS Charities Together, praised the “amazing message of support to the NHS” from Premier League players.

In a statement on NHS Charities Together’s official Twitter account, she said: “It is a fantastic initiative from the Premier League players that will raise vital funds for our appeal but will also inspire many others to give donations as well.

“It will make a huge difference to us to have the players on board and sends an amazing message of support to the NHS staff and volunteers working so tirelessly to save lives and keep friends and families safe and well.

“I can’t wait to start working with the players to look at where their support can make the biggest difference, so thank you to them for coming together like this, we are really excited by the possibilities it creates for the appeal.”

Manchester United and England striker Marcus Rashford admitted the last week has been an arduous process.

He told BT Sport: “It has been tough. I think from the beginning we knew what we wanted but getting it to this stage has been difficult.

“From our part (at United) Harry Maguire has played a huge part in communicating the information between the players and really letting us have our say and reporting it back to the authorities. That is the best way to do it.

“It wasn’t easy so credit to the people that played a big part in that. We want to help in the best way possible and getting money to the right places is a massive thing.

“It took a long time and a lot of conversations between the players and we came to the decision that this was the best way to do it and the club supported us. Everyone is happy.”

As well as contributing towards #PlayersTogether, Rashford has been working with charity FareShare to help ensure children who are missing out on free school meals due to school closures get fed.

The venture has enjoyed huge success, with some of Britain’s biggest supermarkets donating to the cause.

Rashford said: “It is phenomenal and I probably didn’t expect that much of a good turnout when I started it but I just wanted to help out and play my part, because 10 years ago I would have been in that position.”