Robbie Fowler’s first season with Brisbane Roar has seen him prove himself as a burgeoning manager, with MLS a possible next step in the Premier League dream.

The Liverpool legend has found his campaign stalled by the coronavirus pandemic, having led the Roar to fourth in the A-League table after a ninth-placed finish last season.

Now back on Merseyside with his family, and not currently being paid by the Brisbane club with the league postponed, he is “not holding out much hope that the season is going to be completed.”

And speaking to The Athletic‘s James Pearce, Fowler discussed the progress made in his 12 months in Australia, and how misconceptions from his playing days have held him back as a manager.

It made him “want to do things properly and show people how serious I was” in working to establish a “clear identity” with the Roar, acknowledging the “hard work and the sacrifices” on the way.

Interestingly, it appears Fowler is uncertain whether he will return to Brisbane, describing himself as “ambitious” and adding that “who knows what the next challenge will be and whereabouts in the world?”

MLS is mentioned as a possibility, with the former striker noting that it has “gone from strength to strength” in the past 10 years.

“I’ve really enjoyed this season and we’ll see how things develop,” he explained.

“I just want to be judged on what I’ve done as a manager rather than what anyone thought about me previously. I couldn’t be more serious about it.” 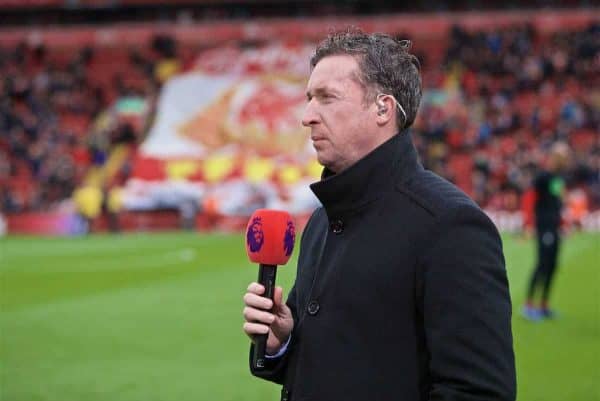 Fowler has made it clear that his ultimate dream is to manage in the Premier League, with his route through Australia and possibly the United States an unorthodox one when compared to his contemporaries as a player.

There was no fast-track that the likes of Frank Lampard, Ryan Giggs and Steven Gerrard have been given, and it may eventually prove to be the making of Fowler the manager.

Whether an MLS club will be open to the prospect of Fowler taking charge in the near future remains to be seen, and it is obviously not a rigid goal for Liverpool’s old No. 9—perhaps, for example, an opportunity will arise in the Championship.

It simply serves as an example of the means he is willing to go to achieving his ambition of leading a side at the top level in England, and it is a commendable approach from Fowler.