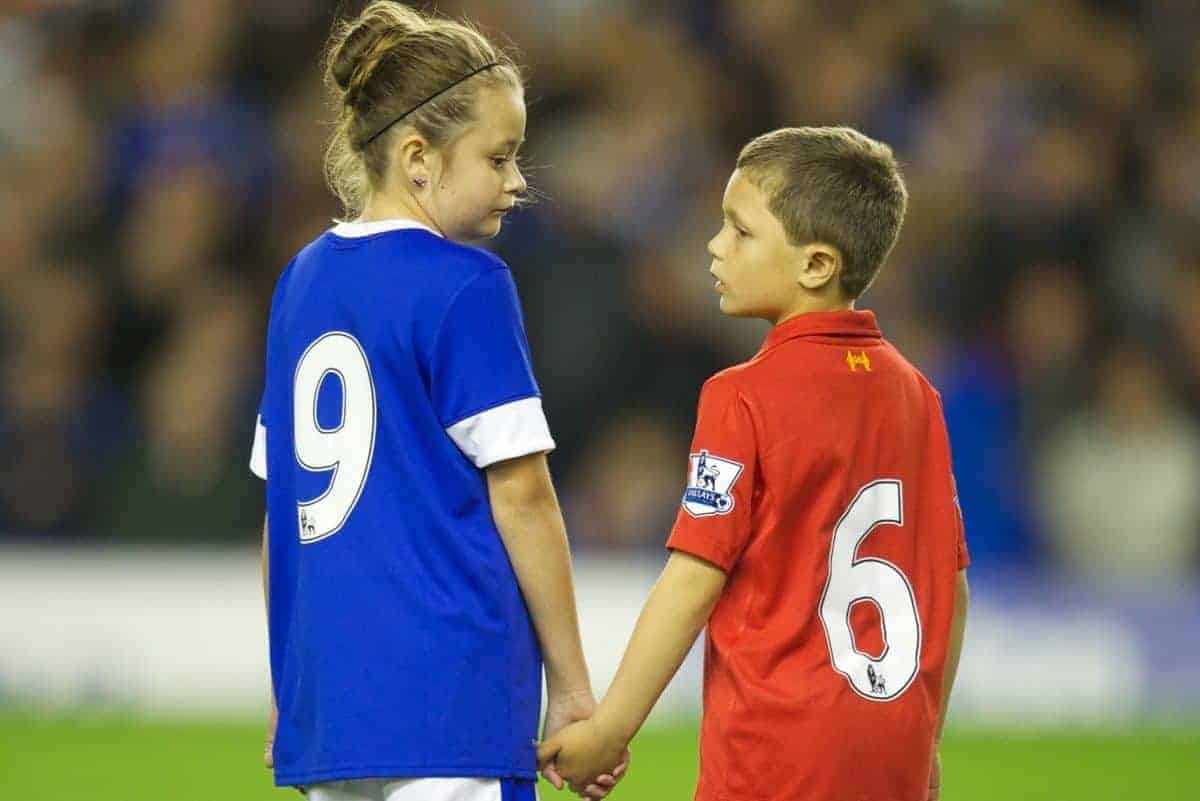 On the 31st anniversary of the Hillsborough disaster, not only Liverpool but many other clubs have paid their respects to the 96 who lost their lives.

April 15 is a significant day for Liverpool and football across the world, as it marks one of the sport’s biggest tragedies.

Wednesday has seen tributes from the likes of Jurgen Klopp, Sir Kenny Dalglish and Jordan Henderson, with the captain explaining that “we are together in spirit even if we can’t be together in person.”

The absence of a memorial service at Anfield—postponed due to the coronavirus pandemic—will see the club honour the 96 with a minute’s silence.

And along with Liverpool themselves, other clubs including rivals Everton and Man United have remembered those who lost their lives in the disaster on social media.

Clubs from the Premier League, the Football League and around Europe, as well as rival fans, posted messages on Twitter and Instagram to mark the 31 anniversary.

Then. Today. Always. We stand together in our city to remember the 96. ???

?The city is united as one, they will never be forgotten?? #JFT96 pic.twitter.com/rXybR0rYKX

Today we put football rivalry to one side & take time to remember 96 Liverpool fans who died at #Hillsborough #MUFC pic.twitter.com/WdPLNS3s3H

Today marks the 31st anniversary of the Hillsborough Disaster, and the thoughts and prayers of everyone at #CelticFC are with the families of the 96 on this very sad day. #YNWA

??? #RangersFC today remembers the 96 @LFC supporters who lost their lives in the Hillsborough tragedy 31 years ago. #AbsentFriends pic.twitter.com/4gcHPJaArf

Today, we stand in solidarity with @LFC to remember the 96 victims of the Hillsborough disaster, which occurred on 15 April 1989.

They will never be forgotten.

Our thoughts are with @LFC and all those affected by the tragedy 31 years ago today. https://t.co/kUxgzxKNlF

Our thoughts today are with @LFC and those who lost loved ones in the Hillsborough Stadium disaster on 15 April 1989.

Today, we stand with @LFC to remember the 96 supporters who lost their lives at Hillsborough 31 years ago today.

They will never be forgotten. pic.twitter.com/6HS7GPzSbS

? | Today our thoughts are with the families of the 96 @LFC supporters who tragically lost their lives – in the Hillsborough disaster – 31 years ago. #BCAFC pic.twitter.com/Hr3Sns5p3L

? Our thoughts are with @LFC, the people of Liverpool and all those affected by the Hillsborough disaster 31 years ago today.

They will never be forgotten. pic.twitter.com/MJpv8opGBc

Our thoughts today are with families of the 96 @LFC fans on the 31th anniversary of the #Hillsborough disaster. pic.twitter.com/Iw776I2PV3

Our thoughts today are with our friends at @LFC and all those affected by the Hillsborough disaster. We will never forget the 96. #JFT96 #YNWA pic.twitter.com/FQ8b1Yh8ZI

“Today is the most significant day for our football club each year,” Klopp explained in his message.

“The plan was that we were together at Anfield today, but this is not possible. The only thing that we can make sure is that we are in each other’s thoughts, and believe me, you are in our thoughts.