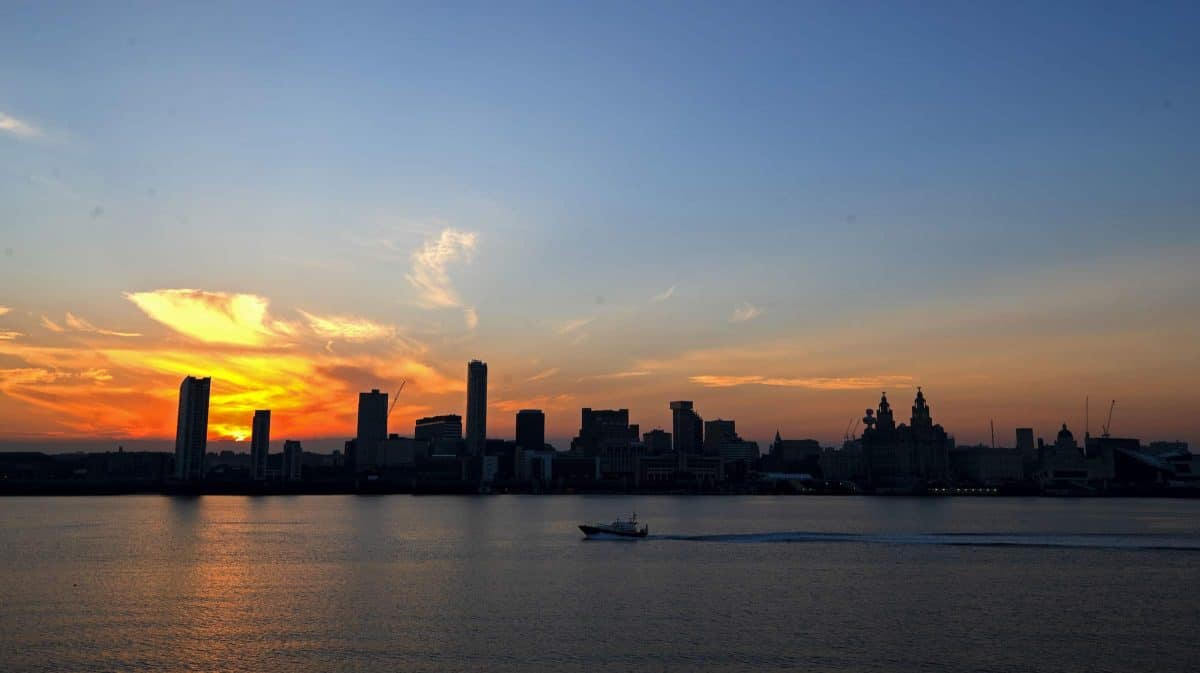 Two unnamed Liverpool players have made considerable donations to local hospitals who are trying to support staff and patients during the coronavirus.

Many hospitals and other NHS centres are struggling for funds and equipment at present, with extra strains being put on them to cope with the mass infections and health concerns on top of their usual work.

It has led to communities needing to back up the medical staff and their places of work, with ordinary members of the public raising funds through all sorts of ways, from back garden ‘marathons’ to auctioning off signed sports equipment.

And while football is often criticised for living in a bubble of its own, Liverpool FC has often been front and centre when it comes to giving back to the community in recent times.

The current squad is no different, and two anonymous donations to different hospitals show that this group contains characters well aware of their social responsibilities and positions of relative privilege.

On Wednesday it first emerged that a player had offered support to the Liverpool Women’s Foundation Trust, who are raising funds to “support the health & wellbeing of our staff who are working hard to keep our women, babies and families safe during the Covid-19 pandemic.”

Further donations can be made to the LWH appeal here. 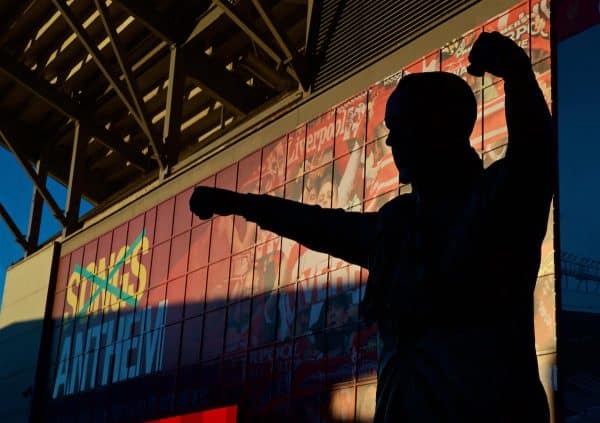 Now on Thursday, Alder Hey children’s hospital have announced a donation of £25,000 from a first-team player, who asked to remain anonymous.

The public can also donate here to the same cause.

These are far from the only instances of the Reds’ squad rising to the current social situation, either.

Last month Andy Robertson made a donation to a mental health organisation who were struggling for funds at a critical time.

And that came after the entire squad had covered a £40,000 shortfall in foodbank donations in Liverpool.

It’s an extremely difficult time right now for the majority of society, and it’s incredibly heartening to see the Liverpool players continue to take the lead of their own accord in aiding a return to health and normality.