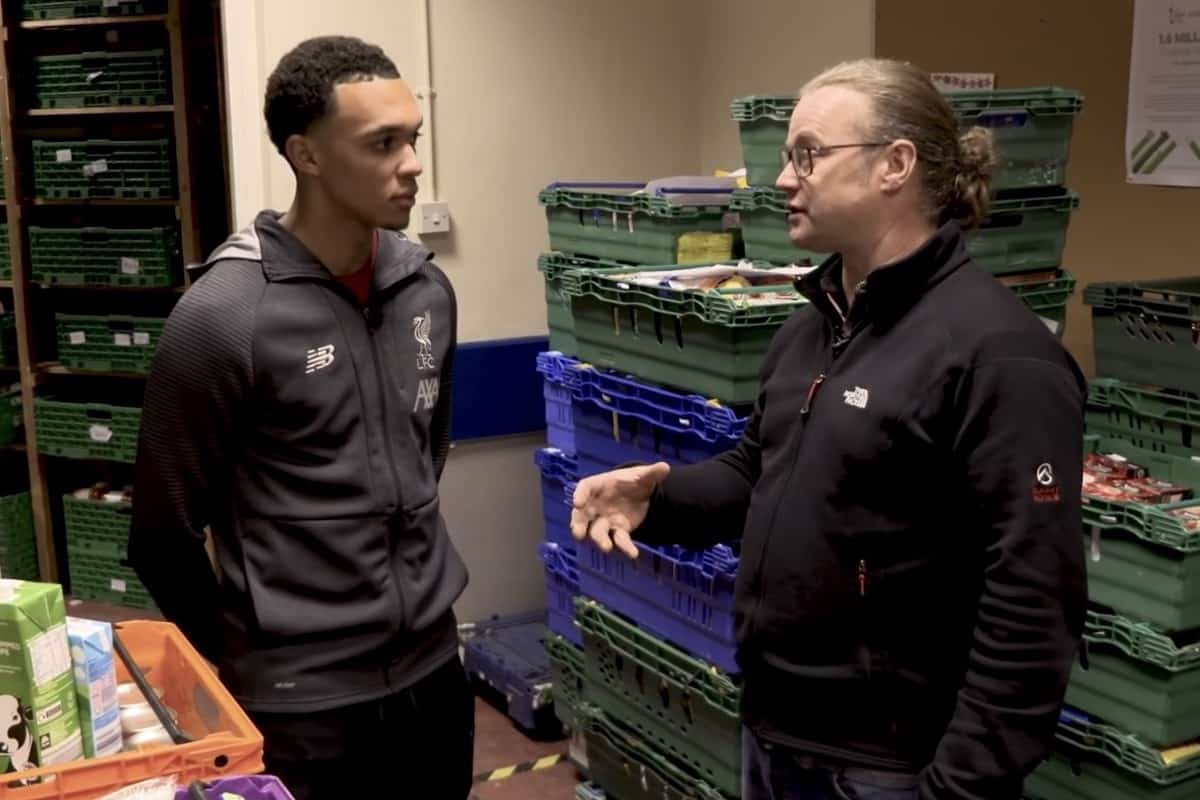 The Liverpool squad have donated £40,000 to support local foodbank initiatives during the suspension of the Premier League, with their losses felt heavily.

In the absence of matchdays in the English top flight, many who rely upon revenue from those attending games will be significantly impacted during the coronavirus suspension.

This includes foodbanks, with around 25 percent of donations to the North Liverpool Foodbank made on matchdays at Anfield, which clearly affects those in need around the Merseyside area.

Fans Supporting Foodbanks were contacted by Jordan Henderson in light of the suspension of the Premier League, and were reassured that the squad were aiming to provide support.

And the club have now confirmed that the first team, along with the LFC Foundation, will be jointly donating £10,000 for each of the four remaining matchdays that would have been held at Anfield in the coming weeks.

This amount to a generous £40,000 donation which allows the foodbank to function throughout, while the club are also set to provide further backing.

“Excess food at Melwood and Anfield will be donated and LFC staff will continue to support the initiative through internal donations,” a statement read. 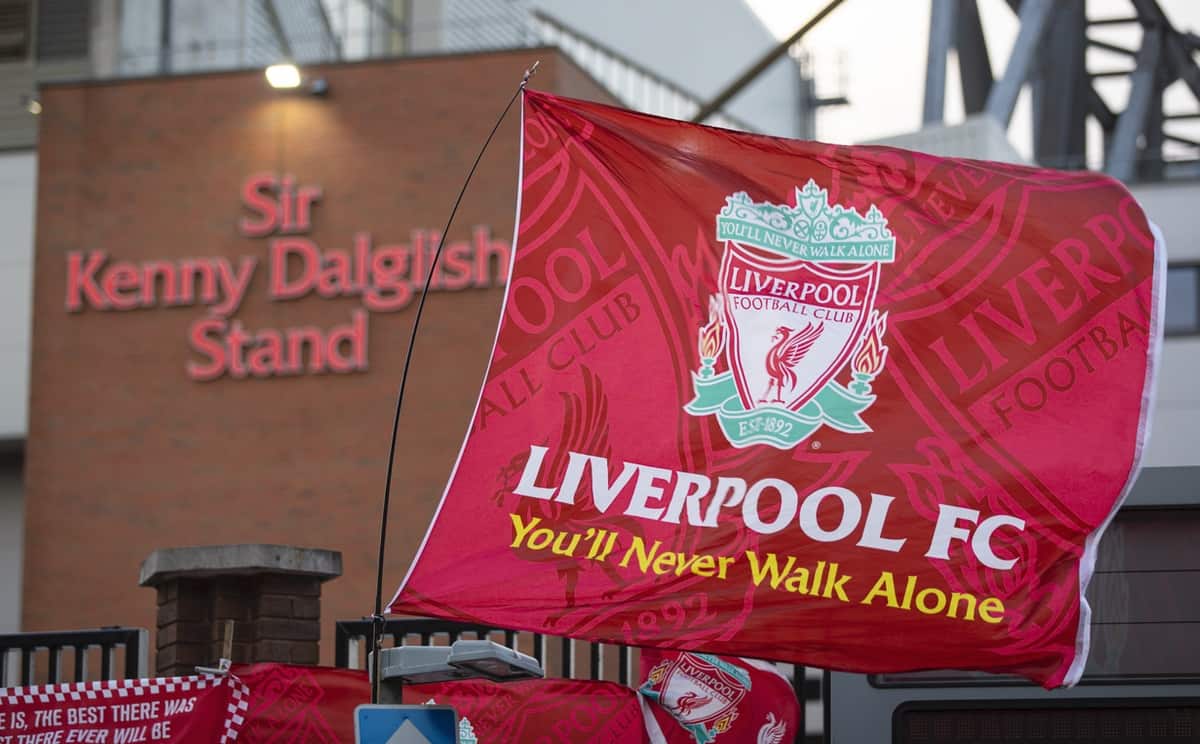 Foodbank collection points have been established at all Liverpool FC stores in the city, along with the museum and tours area at Anfield, for those still wishing to donate much-needed supplies.

An online fundraiser has been set up with proceeds going directly to the North Liverpool Foodbank, and at time of writing over half of the £10,000 goal has already been pledged, including a £1,000 donation from Sam Quek.

“We hope the collective backing of the club’s first-team players, LFC Foundation and Red Neighbours programmes, and staff, can help to alleviate concerns around the absence of the usual matchday collections,” LFC Foundation director Matt Parish explained.

“Our fans have consistently gone above and beyond in their backing for Fans Supporting Foodbanks in recent years and we would encourage anyone who is able to make a donation at any of our collection points or via the online fundraiser.”

You can donate to the Fans Supporting Foodbanks fundraiser here.