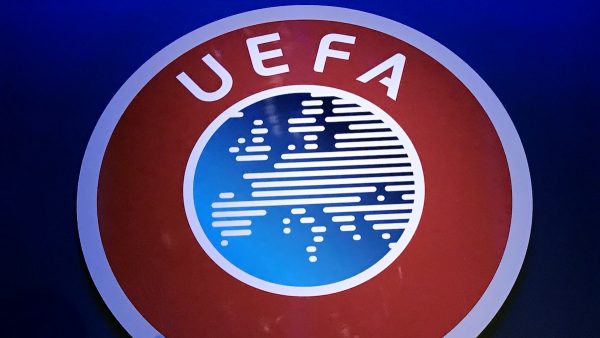 UEFA has opened the door to domestic league and cup competitions being cancelled “in special cases” due to the coronavirus pandemic.

The national member associations of European football’s governing body gathered for a conference call on Tuesday for an update on “a variety of calendar options” to complete the 2019-20 season.

UEFA had previously warned that domestic leagues cancelling their seasons prematurely risked their clubs being excluded from its competitions in the future, but may now consider allowing curtailment of campaigns.

“There was a strong recommendation given to finish domestic top division and cup competitions, but some special cases will be heard once guidelines concerning participation to European competitions – in case of a cancelled league – have been developed,” a statement from UEFA read.

UEFA said any decisions on those guidelines would be announced after Thursday’s meeting of its executive committee.

The Scottish Professional Football League board has the right to make a decision on bringing the Premiership season to an end but is expected to consult with clubs before going ahead.

However, this announcement from UEFA would appear to open the door to the Scottish 2019-20 top-flight campaign being brought to an early end.

Scotland’s First Minister Nicola Sturgeon expressed concerns on Monday about the possibility of even staging behind-closed-doors matches because of social distancing rules.

The Belgian Pro League announced at the start of the month that it was cancelling its season, with Club Brugge declared champions. The decision is yet to be ratified.

In England, Premier League clubs are still exploring scheduling models for how they could complete the season.

Failure to do so would prove very costly. It has been reported that Sky Sports would not seek a rebate in the event of a curtailed campaign, but that would still leave the clubs owing a collective £370million.