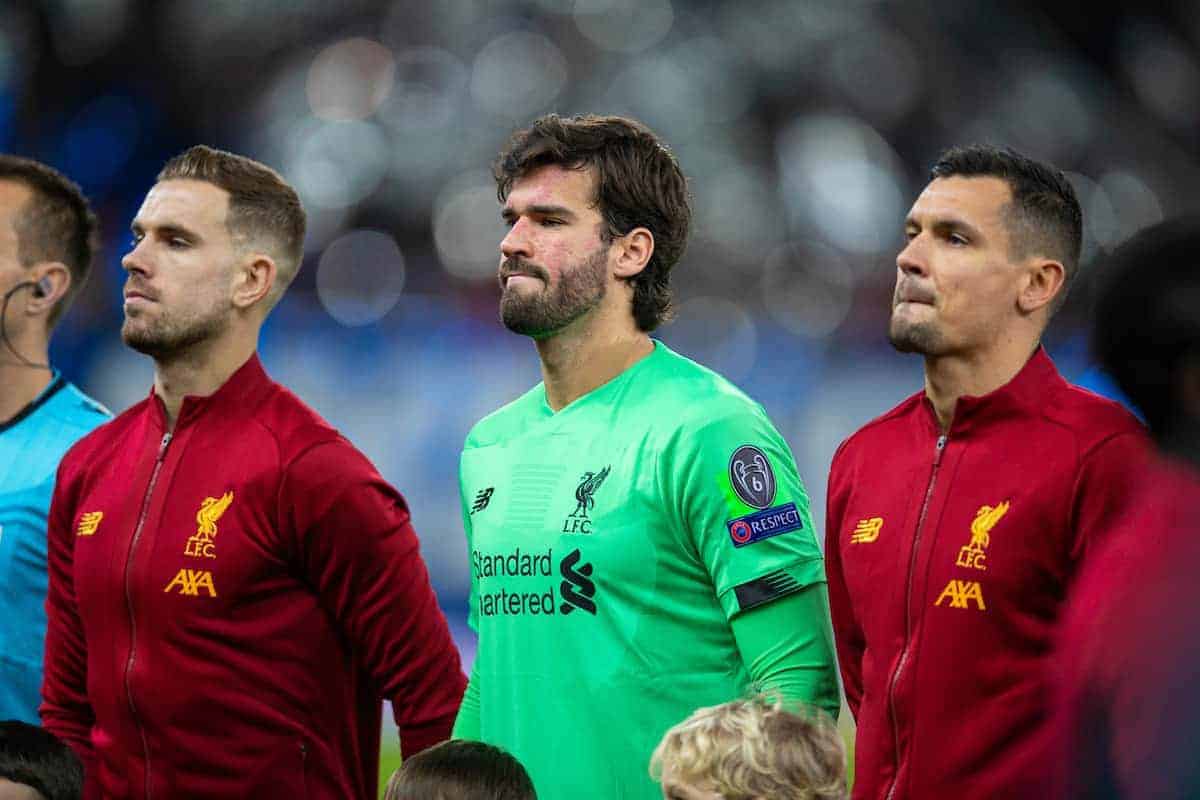 UEFA says its member national associations must follow “objective, transparent and non-discriminatory” principles to decide which clubs should compete in the 2020-21 Champions League and Europa League if they cannot finish their seasons.

It stressed that competitions proposing to terminate early must provide “legitimate” grounds to do so.

UEFA defines those legitimate grounds as an official order from government or other authority prohibiting sporting events, or an inability to play on due to insurmountable economic problems and where to do so would put at risk the long-term financial stability of the competition concerned.

UEFA still recommends its national members aim to complete the 2019-20 season if at all possible.

A fixtures working group is looking at two scenarios – in the first the European club competitions would run in parallel with domestic action, as they do in normal circumstances, or in the second domestic matches would be completed before continental competition restarts in August. 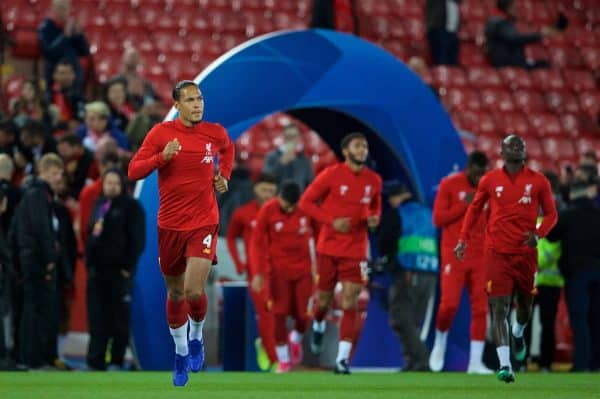 In the event that a competition cannot be completed in full, the first preference of UEFA’s executive committee after that would be for a restart “with a different format in a manner which would still facilitate clubs to qualify on sporting merit”.

This suggests it would be keen to see play-off matches taking place among teams in the mix for European places if that is practical, but playing the full remainder of the season is not.

UEFA’s medical sub-group is working alongside the European Leagues umbrella group and the European Club Association to link the work already done by national leagues on protocols for a safe return to training and match action.