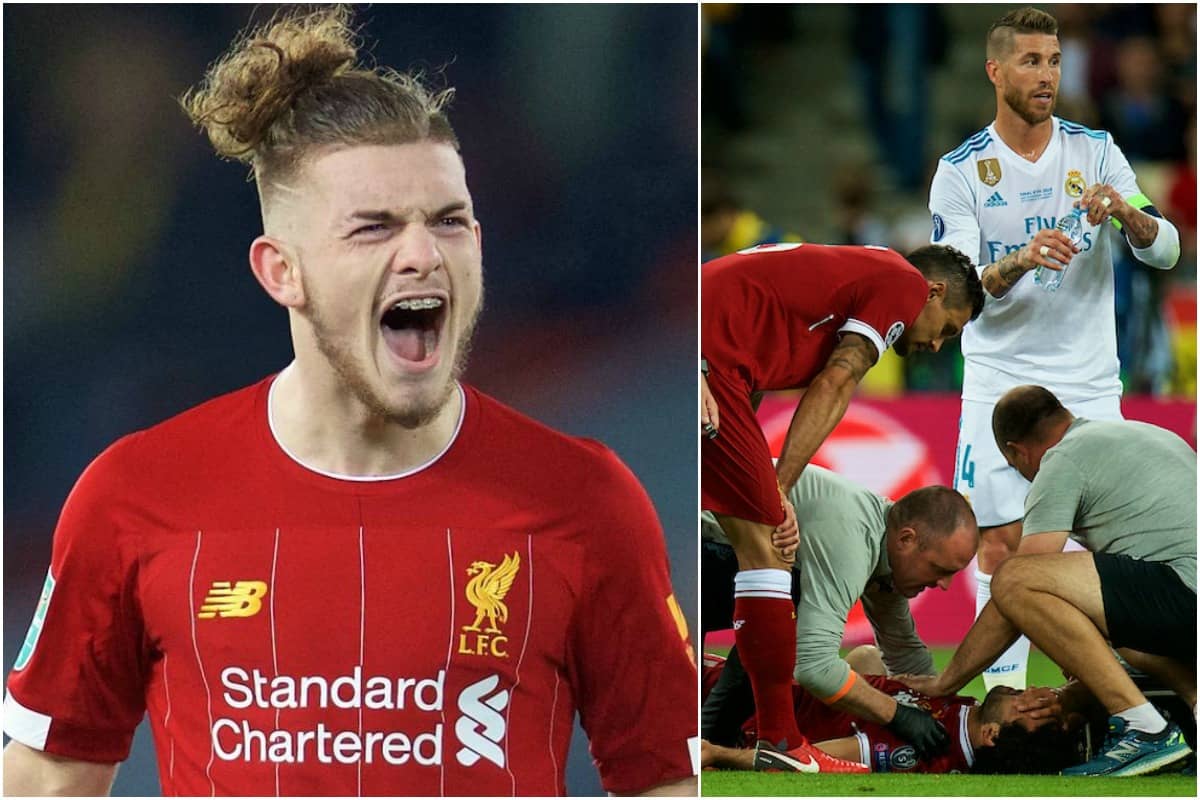 Harvey Elliott turned down the chance to meet Sergio Ramos as Real Madrid attempted to lure the youngster prior to his move to Liverpool, due to the events which took place in Kyiv.

The 17-year-old joined Liverpool last summer after his deal at Fulham expired, rejecting a myriad of top clubs from across Europe to link up with his boyhood team.

He had already etched his name into the record books when he became the youngest ever Premier League player at 16 years and 30 days in Fulham‘s 1-0 defeat by Wolves in the 2018/19 season.

And since his move to Anfield, he has made a big impact having seven senior appearances this season, which included his Premier League bow for the Reds, where a three-year deal is expected to be signed in the coming weeks.

And it came as no surprise that he was on the radar of the likes of Paris Saint-Germain, Man City, Chelsea and Real Madrid such is his ability.

But it was the latter who had launched an audacious charm offensive to lure Elliott to the Spanish capital instead of Anfield – only for it to fall flat on its head thanks to the events of the 2018 Champions League final.

Elliott had been given a tour of the Bernabeu and Real Madrid’s training ground as they “rolled out the red carpet” in their bid to land the talented youngster, as per the Atheltic‘s James Pearce.

The ace up their sleeve, or so they thought, was to offer Elliott the chance to meet Sergio Ramos – but the events of Kyiv are hard to forget.

Eliott was present in Kyiv when the Real Madrid captain took Mohamed Salah out of the clash due to a shoulder injury following a cynical challenge.

It was said to have “stunned” the Spanish outfit, but clearly they had not done their research as to his allegiances.

But the Reds would end up making their move and the chance to play for his boyhood club proved decisive, as did the opportunity to develop under the tutelage of Jurgen Klopp. 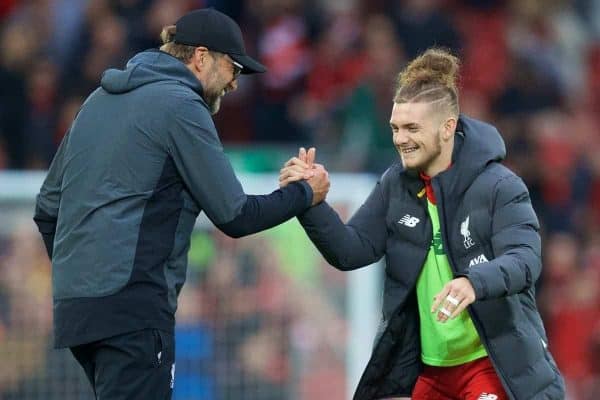 A tribunal has yet to return a decision on his compensation fee, but it is expected to be in the region of £7 million.

A fee which would prove to be a bargain if the early indications are anything to go by, with fans and coaches alike thrilled by the talent he possesses.

“He’s a player who sees so much around him before things happen,” Pep Lijnders explained.

“Everyone sees what a great player he is but behind that player is a great human being and a great addition to our squad. He’s our little diamond of the team.”