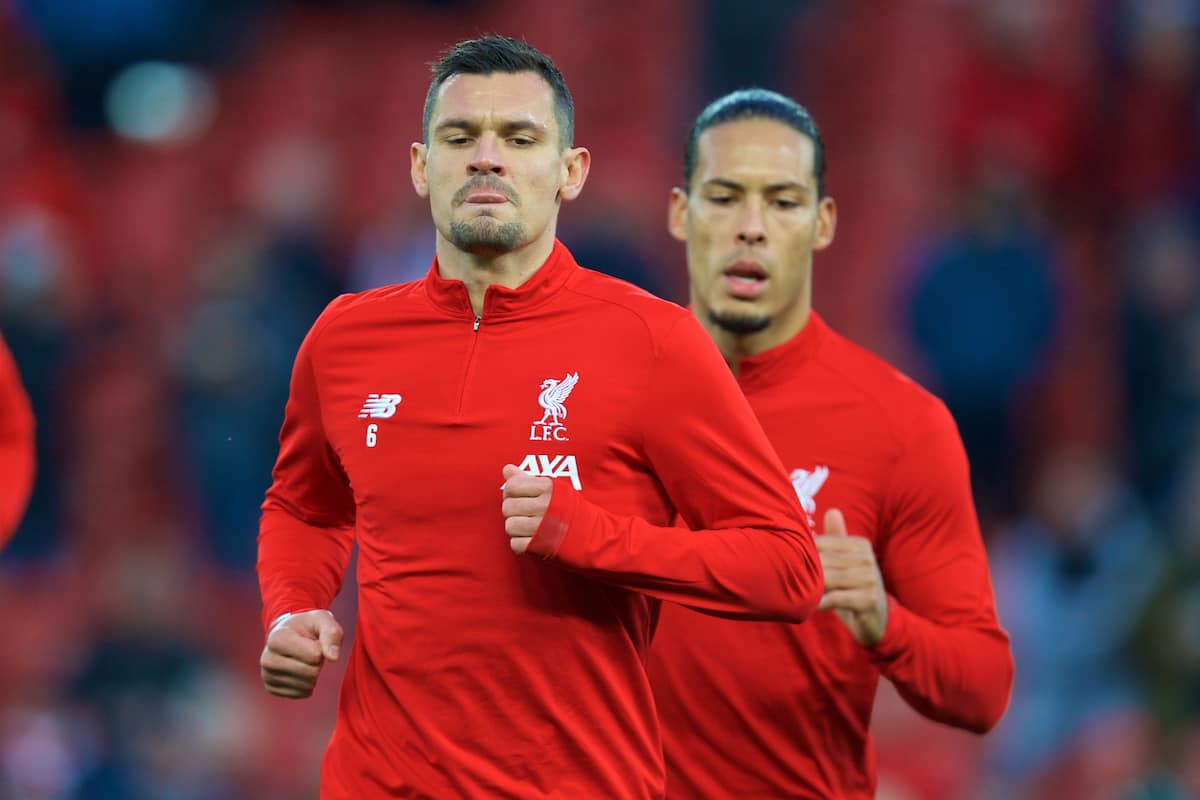 Dejan Lovren has provided a revealing insight into his mindset during the coronavirus pandemic, suggesting players will struggle to recover swiftly when football returns.

The Reds have been out of action for seven weeks, with the decision to halt activity at Melwood coming before the suspension of football across most of Europe.

For most of this time, the squad have been confined to their homes, with the UK government announcing a lockdown on March 23, with the next review coming on Thursday, May 7.

It is possible that public restrictions are relaxed at this point, and players are expected to be permitted to return to training grounds in the near future, ahead of a likely resumption of the Premier League in mid-June.

But speaking to Croatian publication Sportske Novosti, Lovren explained how training alone at home has impacted him both physically and mentally.

“Honestly, it’s not easy. We have been locked in our homes for 46 days! We can’t go out anywhere,” he said.

“Psychologically, I’m struggling. The psychological aspect is the most difficult to overcome.

“When it comes to training, I work alone. I’m really a worker, it’s not a problem for me to train on my own.

“We got a training plan from the club, but it’s hard. I am alone, there is no one to push me when it is hardest for me.

“I motivate myself as I know how. For example, when I wake up in the morning I say to myself, ‘I am going to get knackered in training today’.”

Lovren revealed that he has learned to make ice cream during his time at home, but insisted that he has lost weight in lockdown, and explained how he has “lost some mass” in his legs.

“I’ve lost some mass in my legs, because there is no substitute for a 90-minute team training session,” he continued.

“You can’t do indoor exercise on your legs for 90 minutes. Nothing can make up for team training, absolutely nothing.

“You can maintain your physical fitness by working independently, but let’s say explosiveness: it’s done in training, in games.

The Croatian did acknowledge that this loss of sharpness, and the aspect of training alone, is akin to the off-season, when players are given a similar extended break before returning.

He said “it will automatically return” when the squad are able to reconvene, though perhaps the more concerning aspect is how he attributes this period of lockdown as “all fatigue, not rest.”

“I maintain that players must have a rest after this season; they must be free for a while,” he said.

“No one can say now that this time we spent in quarantine was free time. Because it’s just not free time.

“I haven’t been out of the house for 46 days…how can it be free time? How could I rest in such circumstances? This is not ‘free’. 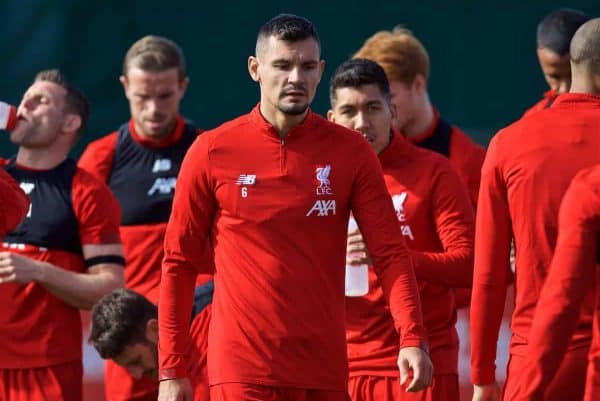 “After this crisis and this quarantine, players must rest psychologically.

“This is all fatigue, not rest. If one of those responsible says ‘you have five days off after the season, so we continue immediately’, that would be crazy.”

Lovren did insist, however, that the campaign must resume, and be fulfilled, describing it as “impossible” to void the season, “not only for us at Liverpool, but from the financial side.”

He suggested that the Premier League can be concluded over the space of a month—which is reasonable as a game every three or four days would equate to a typical schedule for Liverpool—but added that a cup competition may need to be sacrificed next season.

There is a clear understanding that players will need time to readjust to their routine upon football’s return, and as Lovren attests, mental recovery will be as important as physical.