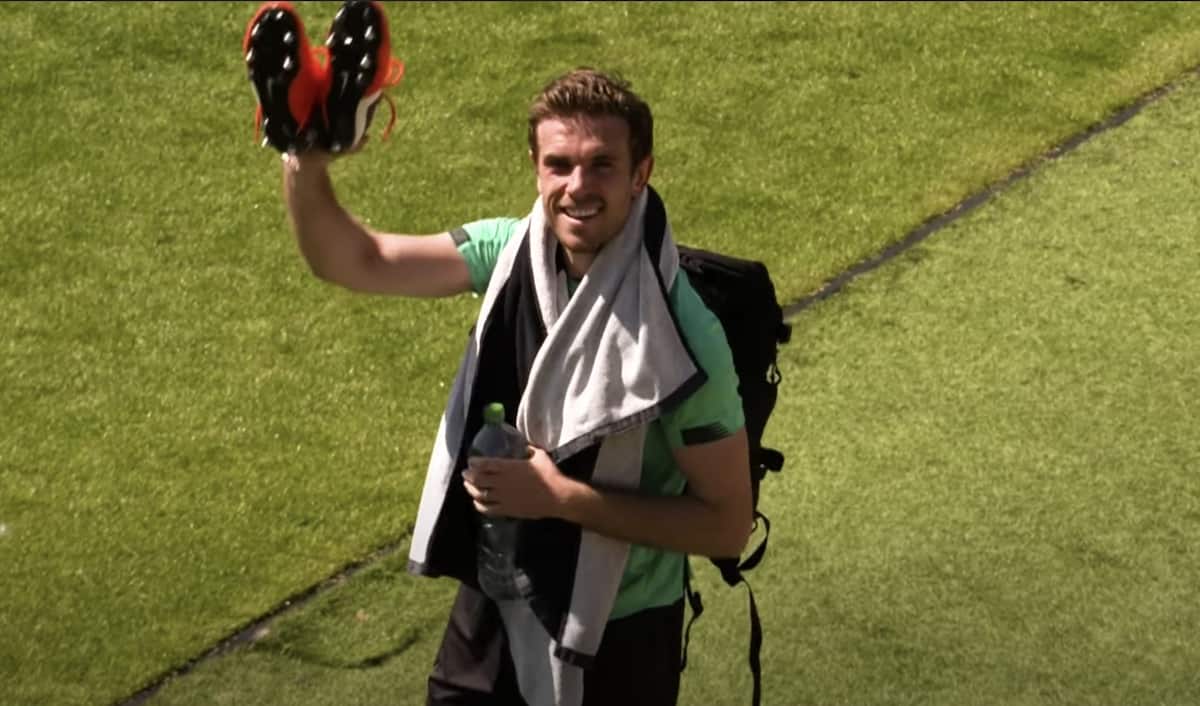 Jordan Henderson says he feels “very safe” at Liverpool’s Melwood training ground during the first phase of a gradual return towards a Premier League restart.

Liverpool’s players began non-contact training in small groups this week and Henderson is happy that everything has been done to ensure players are as safe as possible.

“I feel very comfortable with all the measures that the Premier League and the club have put in place, along with my team-mates,” Henderson told Sky Sports.

“The testing, the temperature control, the social distancing and disinfecting everything has been at a really high level since we’ve been back. They’re doing everything they can to make it as safe as possible.

“We do feel comfortable and that’s why we’re here training. I feel very safe at the training ground, otherwise I wouldn’t be here.”

Henderson is hopeful that contact training (phase two) and a return to Premier League action will follow as soon as it can be done safely.

“In terms of the the next steps we’ll be guided by the experts and the doctors.

“We want to follow the right protocol and follow the next steps. We want to start bigger group training and then hopefully start playing games again sooner rather than later, whenever it’s safe to do so.” 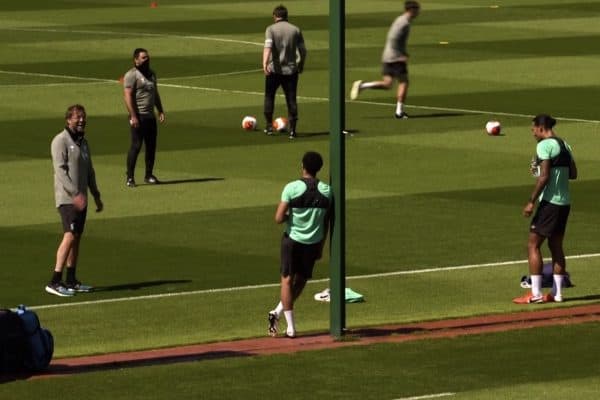 Henderson is aware that some Premier League players have opted not to return to non-contact training due to concerns over safety for themselves and their families and says he understands and respects their decision.

“I fully respect their opinion. Everyone is in a different situation at home and, ultimately, if you don’t feel comfortable you shouldn’t feel forced or pressured to come into work.

“I fully respect the opinion of any players who don’t feel comfortable yet. If any of my team-mates felt like that I would respect and support them.”

Henderson says a desire to finish the current campaign, with Liverpool 25 points clear at the top of the Premier League ahead of the March shutdown, has helped motivate him to keep as fit as possible during the lockdown.

“My mindset hasn’t changed from where we left off. I always felt the season needed finishing whenever it was safe to do so.

“I’ve stayed as fit as I can so am ready when times come to perform at highest level and finish the season off. That’s been our motivation.”