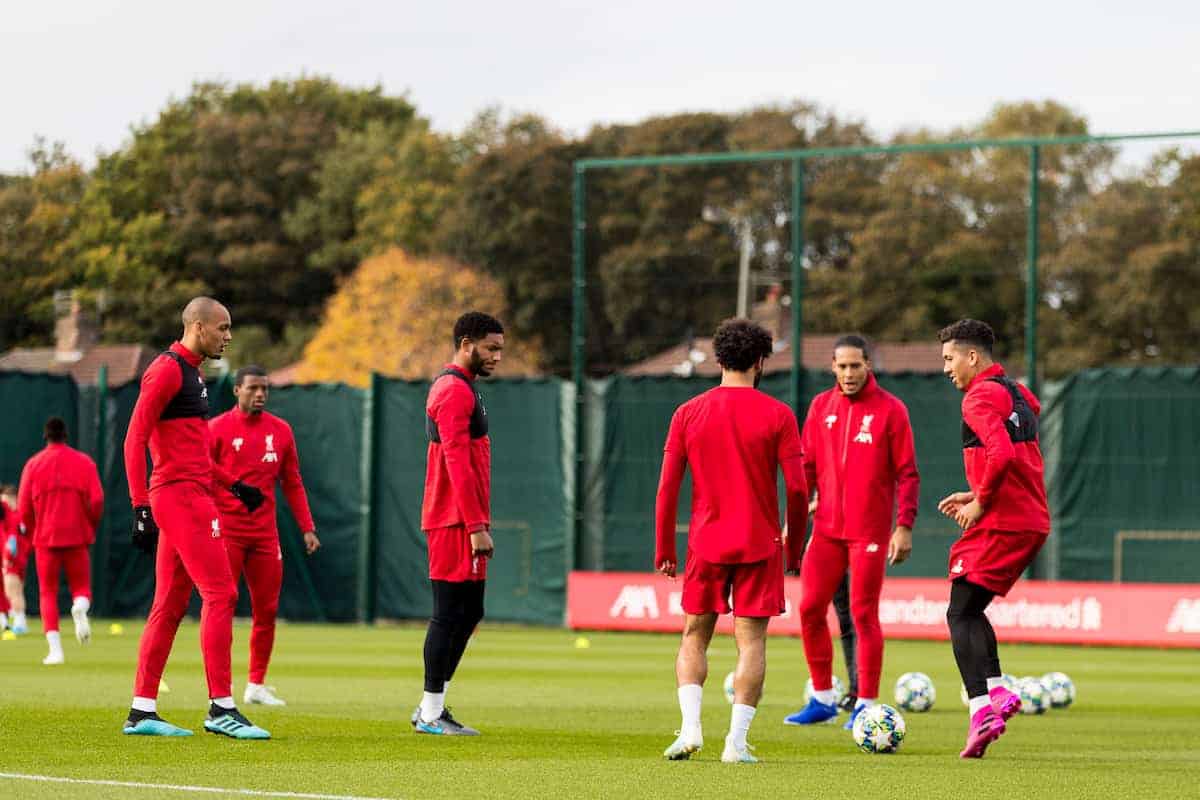 The Premier League are eager for clubs to begin full-contact training by the end of next week, after the vote to return to socially distanced sessions on Wednesday.

Liverpool were one of many sides to report back to their training ground in midweek after the 20 clubs unanimously agreed to follow phase one of the government’s safety protocols.

This has seen players work in small groups of no more than five, with the Reds engaged in running drills and technical exercises as they aim to get back up to speed.

Phase two, which would include full-contact training, is yet to be agreed, but the Premier League will urge a swift return as June draws closer.

That is according to the Times, who note that they could face opposition from certain players as the likes of Troy Deeney and N’Golo Kante already opted out of training this week.

Upon receiving government guidelines for phase two, the Premier League will then give “a series of key presentations to players, managers and club officials.”

However it is added that “league officials are aware that sceptical players will need far greater reassurance before being prepared to agree to full-contact training than they were given during last week’s talks over the first return to training.”

Players from black, Asian and minority ethnic backgrounds are of a notable concern, due to a “disproportionate” amount of BAME coronavirus victims in the UK. 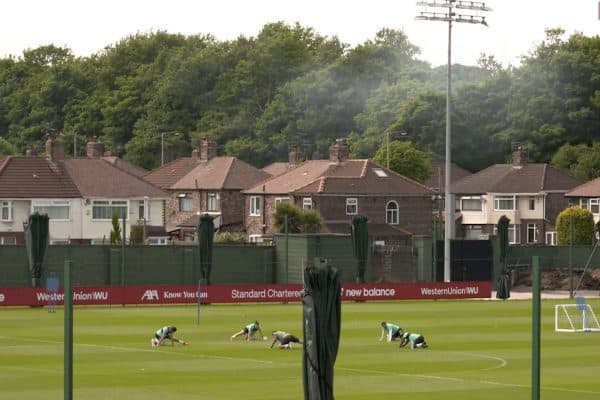 As of yet, it is not believed that any Liverpool player has chosen not to train, with Xherdan Shaqiri missing out due to continued fitness issues, though Jurgen Klopp has stressed that if they wish to, they would not be discriminated against.

“I said before the session: ‘You are here on free will. Usually you sign a contract and you have to be in when I tell you, but in this case if you don’t feel safe, you don’t have to be here’,” he told Sky Sports.

“There are no restrictions, no punishment, nothing. It’s their own decision and we respect that 100 percent.”

The Premier League clubs are set for another meeting on May 26, at which point the safety protocols for full-contact training will hopefully have been mapped out by the government.

If so, they could then vote as to when they would amp up their preparations for the restart of fixtures, which has long been pencilled in for June 12 but could more likely be pushed back to later in the month.