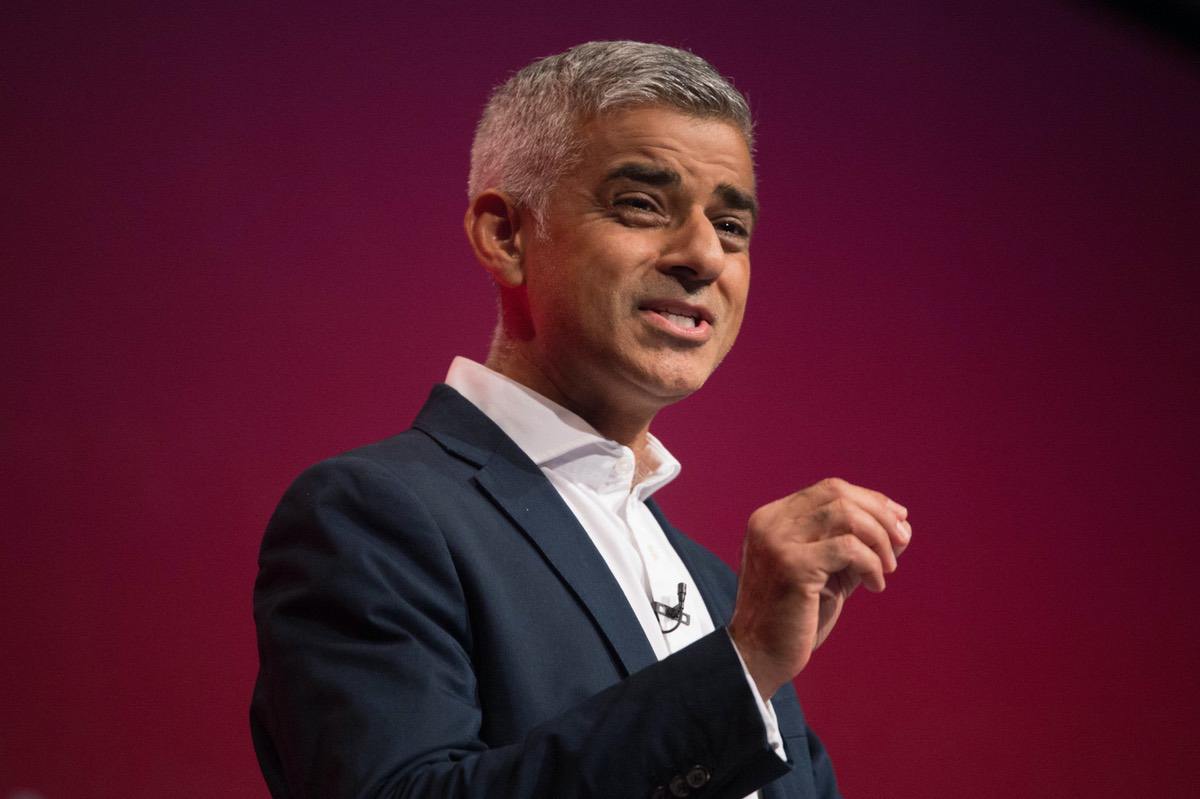 The Mayor of London Sadiq Khan says it is “too early” to contemplate Premier League football happening in the capital.

The English top flight is working towards a plan to finish the 2019/20 season at neutral venues, although the league’s chief executive Richard Masters says there is still an “ongoing dialogue” with government and police, amid opposition to the proposal from a number of clubs.

A restart date no earlier than June 12 is being kept in mind.

Khan has now come out against the idea of playing matches in London at this stage, a city badly hit by the coronavirus pandemic.

His spokesperson told the Evening Standard: “Sadiq is extremely keen for the Premier League and professional sport in general to resume.

“However, with the country still in the grips of this crisis, and hundreds of people dying every day, he believes that it is too early to be discussing the resumption of the Premier League and top-flight sport in the capital.

“As a Liverpool fan, Sadiq of course wants the Premier League to return, but it can only happen when it is safe to do so, and it cannot place any extra burden on the NHS and emergency services.”

League chief Masters said the matter was still a live topic among clubs.

“I think everybody would prefer to play home and away if at all possible,” he said on Monday.

“And I think it’s clear to see that some clubs feel more strongly about that than others.

“It is an ongoing dialogue and obviously since COVID-19 became an issue we’ve been talking to the authorities about the conditions in which we could get the Premier League back up and running and taking all that advice on board.”

He said a number of clubs had expressed the view that their existing relationship with supporters meant it may be easier to police them locally rather than if the game was played at a neutral site.

“I think some of our clubs would argue that in relation to policing their own fans that they have a good relationship with them, and that they encourage their own fans not to turn up outside their home venues while they’re playing behind closed doors, and they’re in a better position to control that, but it’s not a matter of convincing [the government and the police], this has to be a decision that’s come to mutually.”

It is understood eight to 10 ‘approved’ venues had been put to the clubs as the only safe way to complete the season.

Deputy chief constable Mark Roberts of South Yorkshire Police, the UK’s national football policing lead, had told clubs debating the fairness of neutral venues to “get a grip” in a situation where thousands of people have died.