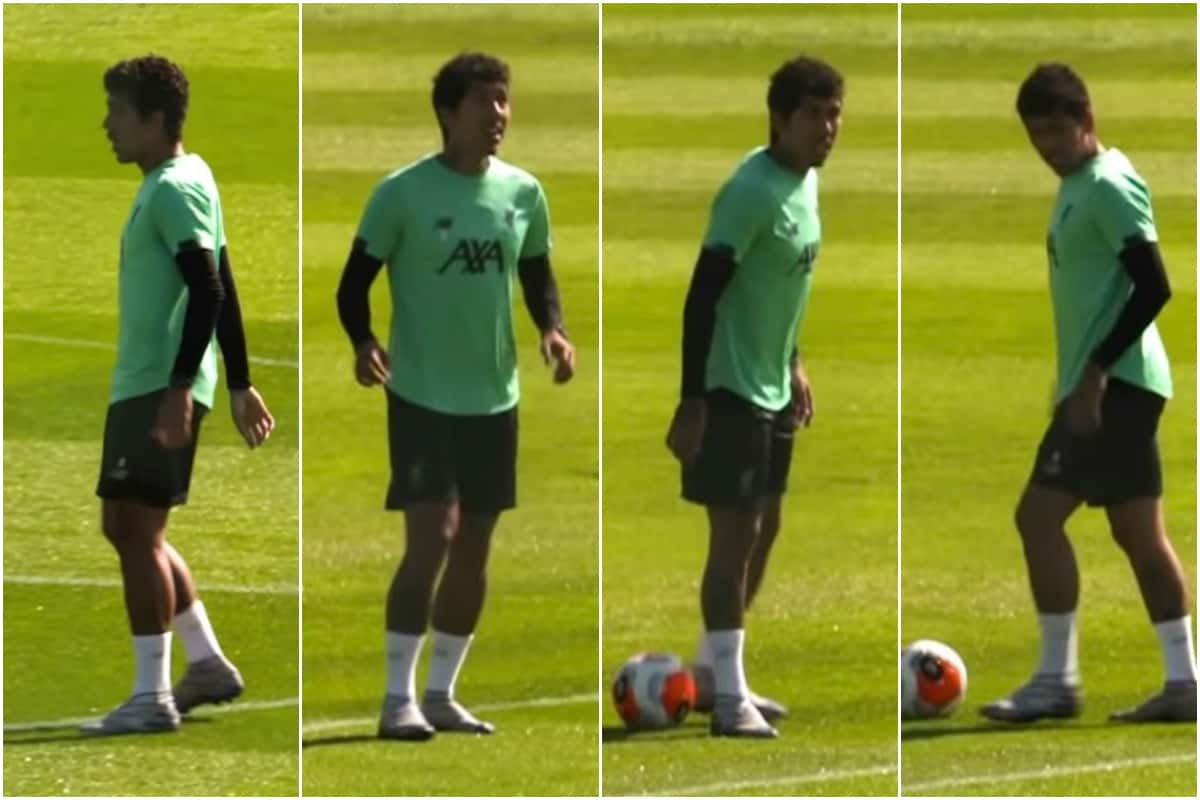 With barbers banned during lockdown in the UK, many Liverpool players turned up to Melwood on Wednesday looking much different—and most notably Roberto Firmino.

Early into isolation, some of Jurgen Klopp‘s squad got the clippers out and opted for a DIY haircut, with Adam Lallana and Naby Keita both shaving their heads.

While Jordan Henderson called for the rest of the first team to follow their lead, none were brave enough to try it out, and instead the return to Melwood saw an unkempt Reds back in training.

Henderson is one of those most struggling without a barber, while Sadio Mane caught the eye as his trademark style was left to grow out.

But the most striking was Firmino’s new curly hair and moustache look, with the Brazilian going from No. 9 to No. 118 in the space of two months, capturing the imagination of fans on Twitter.

Most were impressed with Bobby’s new look…

I like how after every break a new Bobby Firmino turns up pic.twitter.com/ZaF3LaWP5b

Bobby Firmino is the only man to have improved his haircut despite the barber lockdown? pic.twitter.com/hec0w7yGAi

We all live in Roberto Firmino’s world now

While some made hilarious comparisons, from Friends to Narcos…

Firmino back and looking like he's about to drop a 70s disco inspired floor filler ?? pic.twitter.com/tv6lnAzm5A

Henderson and Firmino back at Melwood. pic.twitter.com/v81CQP41St

And the Scouse jokes were unavoidable!

"Gary, if you can hear me, get back in the car now mate, okay?" pic.twitter.com/Lcqvdsp2yS

Has bobby ever tried to be this scouse

This picture screams how r we lad

Liverpool are set to continue their small group training for the rest of the week, with the Premier League due for further meetings at the government lay out security protocols for phase two.

Firmino scored the Reds’ last goal, 71 days ago, in the 3-2 loss to Atletico Madrid at Anfield; it was his 11th of the season so far.