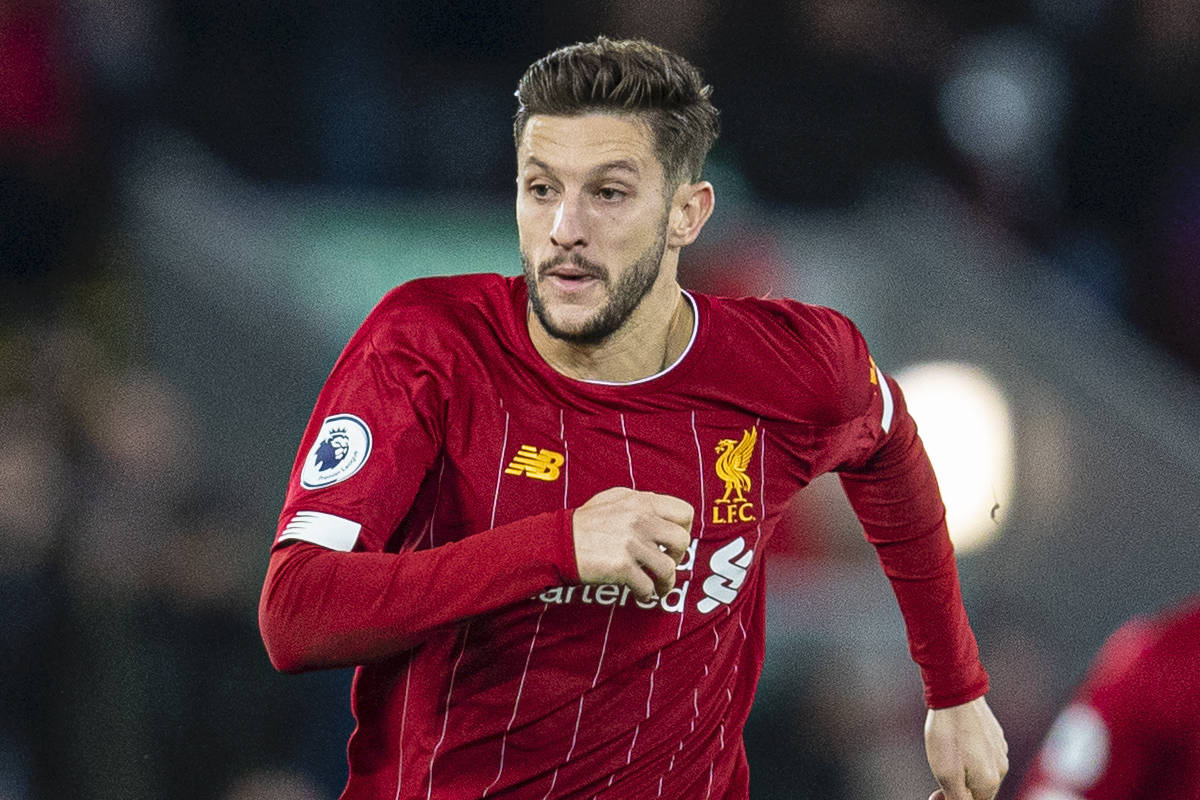 Adam Lallana is set to extend his contract at Liverpool to allow him to finish the 2019/20 campaign at Anfield.

Liverpool’s No. 20 was set to be out of contract on June 30, when all contracts in football typically expire, until the pandemic pushed the fixture calendar back.

Clubs, therefore, had been given the option to offer short extensions to cover any players in the final year of their deals so they could complete the season.

Lallana, after six years at Liverpool, was the club’s most high-profile free-agent, to whom they have now tied down until midnight on the last day of Liverpool’s season against Newcastle, currently scheduled for July 26.

He is to join the likes of Herbie Kane and Harry Wilson, at Hull and Bournemouth respectively, to put pen to paper on new temporary deals to see out the 2019/20 season.

And according to the Independent’s Melissa Reddy, Lallana “suggested reduced terms” for his extension. 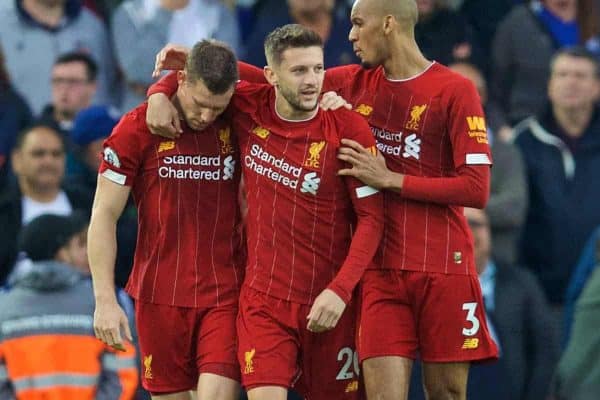 It comes as no surprise that the Reds were eager to ensure he was able to be on hand when Jurgen Klopp’s side secure their first Premier League league title.

The boss wanted Lallana to see the season through after proving to be an integral member of the dressing room, where his 15 Premier League appearances this term will ensure he is entitled to a medal.

However, whilst he will remain on the books, reports have widely stated that there is an understanding between all parties that priority for team selection will go to the likes of Takumi Minamino, Harvey Elliott and Curtis Jones – all of whom are to be at Anfield for the long-term.

Furthermore, avoiding injury will be a priority for Lallana who has attracted interest from clubs across the league, but is expected to land with former Reds boss Brendan Rodgers at Leicester on a Bosman.

Rodgers signed Lallana for Liverpool in the summer of 2014 from Southampton, where he has since played a total of 178 games in all competitions.

The 32-year-old is set to be one of a number of departures for Liverpool this summer, with Nathaniel Clyne, who is training at the Academy on his own, set to depart on June 30, while Xherdan Shaqiri is expected to follow suit, but will demand a sizeable fee.