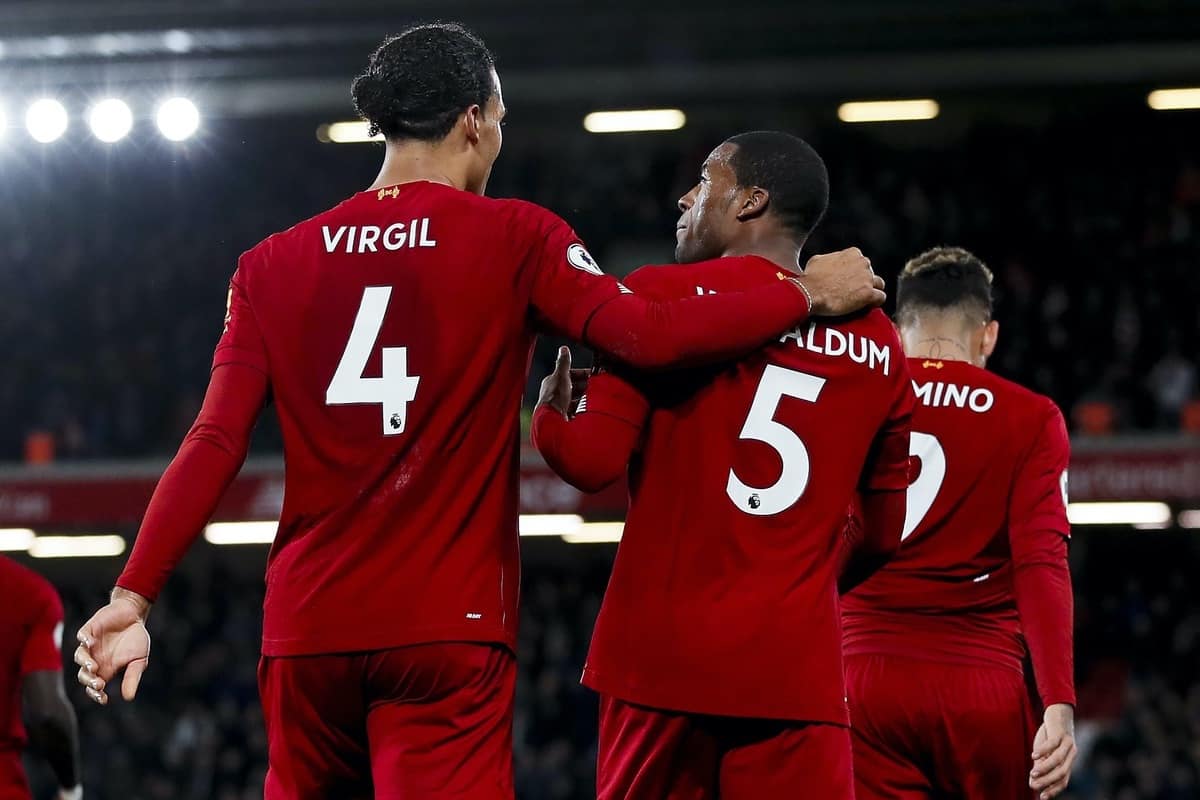 Jurgen Klopp has led Liverpool back to the pinnacle of English football, and after securing the club’s 19th league title, the circumstances will inspire him to win No. 20.

Savour and remember how this feels, you might even have to get used to this type of thing.

Liverpool FC are the champions of England for the 19th time and if they want to, it will open the floodgates to many more in the seasons ahead.

There was a time when I thought we’d never escape the number 18.

I am a child born of the 1970s, one that was at his most impressionable during the 1980s, an era when winning the league title was just something Liverpool did. It was unusual if we didn’t win it.

While familiarity never bred contempt, by the time we won our 18th, in 1989/90, we were a bit ‘business as usual’ about it all.

Yes, there was a degree of relief to get over the finish line, given the manner in which we had lost it the previous season, but we just thought the title-winning horizon would never close in on us.

We’d won 11 league titles in 18 years, throwing in four European Cups, two UEFA Cups, two FA Cups and four League Cups within the same period of time. How could we have foreseen what was to come?

Spirited efforts to end the league title drought came and went. Roy Evans at the seven-year mark, Gerard Houllier after 12 years, Rafa Benitez at 19 years and then Brendan Rodgers came close, at our 24th anniversary.

Talented teams each one. In the cases of the sides Evans, Houllier and Benitez built, they were undone by a lack of unremitting belief. They were good enough to win the title, but maybe they never quite believed it enough.

With the side Rodgers put together, they didn’t lack belief, but they did lack the strength in depth needed to go that extra few games down the final straight.

Then came Jurgen Klopp and he turned Liverpool into mentality monsters. 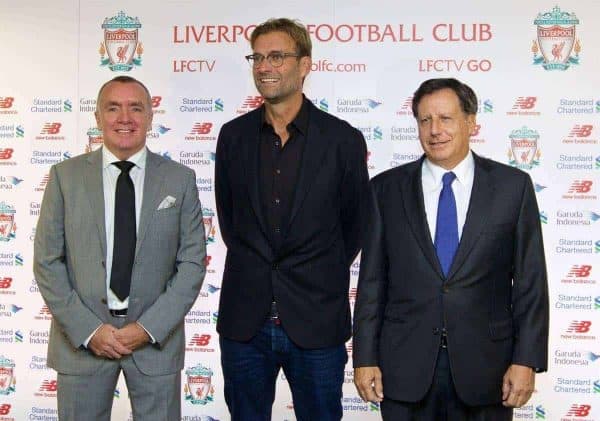 On each occasion we lost out on the title, between winning it in 1990 and the arrival of Klopp, we suffered a pronounced dip. We mourned those missed opportunities.

Evans was gone within 18 months of losing out in 1997. Houllier departed two years beyond his flirtation with the title, Benitez was ushered to the exit 12 months beyond his near-miss, while Rodgers made way for Klopp just 17 months after seeing his title aspirations evaporate so heartbreakingly.

Liverpool had worked their way into a pattern of cyclical spikes, followed by a period of introspection and licking their wounds, before regrouping under new management, for another effort for the summit.

Klopp was having none of this, though.

In he came, with a defined plan to build Liverpool into a bastion of invincibility, and paired it up with an infectious personality and a sense of fun and humour that even won the admiration of many rivals.

Squad improvements were made, as were difficult decisions on who should go and who should stay. Imagine not wanting to stay and be a part of such a revolution?

The Liverpool team began to take Klopp’s personality out on to the pitch with them. Paternal in his approach, good performances never went unrecognised and the appreciation and encouragement came in vast quantities.

Meanwhile, the supporters of the club fell head over heels for this incredible individual who preached that it was entirely about the collective. Common-sense returned to Anfield.

Klopp’s Liverpool went from doing the basics right to making the complicated seem all too simple.

A wonderful, yet strange voodoo was taking shape.

Then came the body blows of a lost League Cup final and a lost Europa League final, yet rather than subscribe to previous destructive patterns, Klopp’s Liverpool absorbed the pain and moved forward.

Momentum was building, as was the fear of rival supporters. Each blow Liverpool received was celebrated at Goodison, in Manchester, London and elsewhere, in the hope that each new hit would prove to be a fatal one. 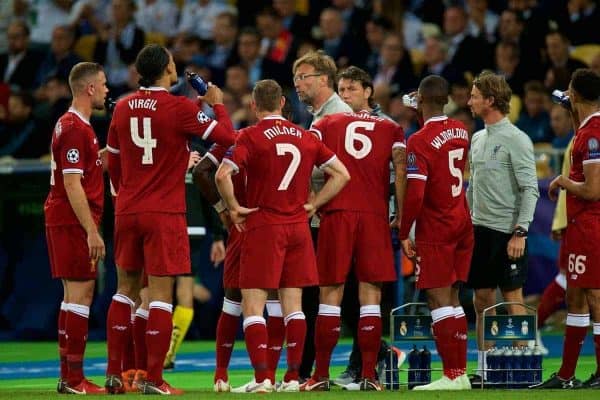 The 2018 Champions League final defeat should have been a devastation too far, but it proved to be the catalyst for a truly ridiculous 24 months. The sight of Klopp singing with supporters the following morning went viral.

This wasn’t a man who was heading for introspection.

He picked his dejected team up off the ground, he strengthened it further and then went back to the Champions League final a year later, where No. 6 was claimed on a hot Madrid evening, just weeks after another league title had slipped through Liverpool’s fingers, this time despite accumulating 97 points and losing only one game all season.

A new pattern was emerging: the use of a disappointment as an inspiration.

See Philippe Coutinho depart for Barcelona? Fear not, simply reinvest the transfer fee in recruiting the best goalkeeper and best centre-back in the world.

Lose the Champions League final? No problem, just go back and win it next season.

Miss out on the Premier League title in record- and heart-breaking circumstances? That’s OK, just run away with it next time around instead.

Yes, we have finally broken the 30-year hoodoo, but in unprecedented times that have necessitated games being played behind closed doors.

There is a party that we can’t fully let loose with, yet.

In this respect, don’t be surprised if Klopp wins the title again next season, just to give us the in-stadium joy of winning No. 20.

Up the beautiful red champions.