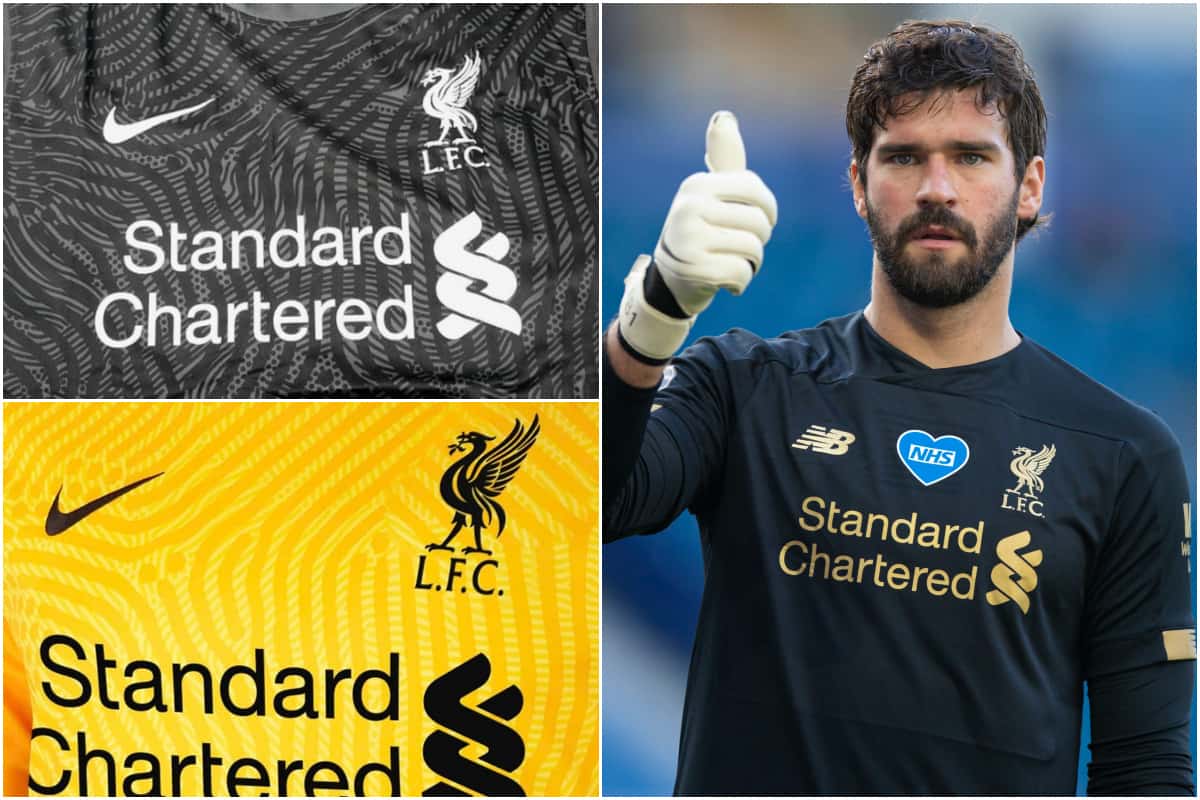 A more detailed look at Nike’s new Liverpool goalkeeper home kit has been leaked ahead of the launch in August.

The Reds’ first-ever partnership with Nike will commence in August after the deal was delayed to allow New Balance to see out the 2019/20 season due to the pandemic.

It means we have had to wait for the official unveiling of kits for next season, but, as ever, leaks have been hard to contain as we have been provided images of the new red, teal and white home kit and the ‘hyper turquoise’ away kit as far back as March.

And for Alisson and his fellow goalkeepers, they are set to walk out in a gold kit on the road and don dark grey at Anfield, as per the leaks from the ever-reliable Footy Headlines:

The only downside is that they are both based on Nike’s ‘Gardien III teamwear’ template which ensures they are to not to be unique to Liverpool.

Whilst Footy Headlines state that is is “not clear which one will be the home and which will the away,” it is likely that the dark grey offering will be seen at Anfield like that of the current black and gold strip from New Balance. 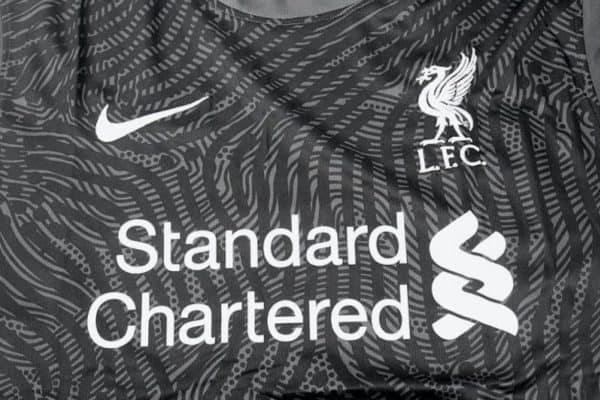 Nike’s design has a “subtle graphic print” which frames the shirt like a vest, with the sleeves then a solid light grey with a crew neck and white trimming, while the gold version is embellished with black details.

The Reds’ association with Nike will commence on August 1, in a deal which is worth a base fee of £30 million and includes 20 percent of royalties, reduced to five percent for footwear – which led to estimated earnings up to £100 million before the coronavirus.