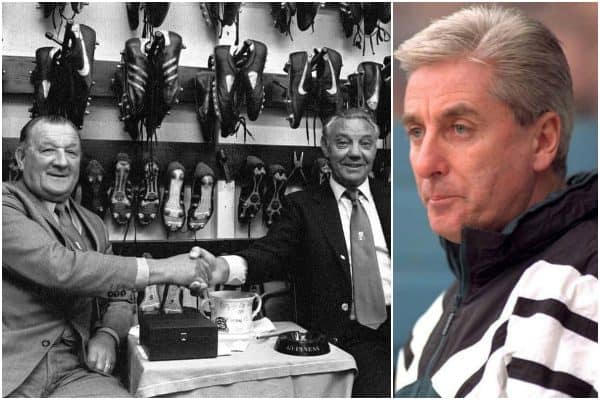 One of the most important figures in Liverpool’s rich history has revealed some of the secrets and the goings-on in the Reds’ fabled boot room, with Roy Evans having been player, coach and manager during his long career at Anfield.

Few have more knowledge about what made Liverpool such an incredible club during the 70s, 80s and 90s than Evans.

Having struggled to make the breakthrough as a regular starter, Evans took up coaching in his mid-20s and progressed to become reserve team boss.

Further progression followed and he worked with the likes of Joe Fagan, Kenny Dalglish and Graeme Souness, before taking the reigns as boss himself in 1994. That lasted until ’98, when Gerard Houllier was appointed joint-manager with him, and Evans soon departed.

But though the club and the team has changed enormously since those days, the boot room remains the stuff of legend, not just in Liverpool but in the storied world of football itself.

A tiny room where conversations took place, plans were hatched and some of the greatest minds in the game conspired to keep the Reds at the very top of the game.

“They were all different characters who were brought together by this shared desire to do what was best for Liverpool. The way it all worked was brilliant really.”

Evans ended up at the top, but that came after an awfully long time watching and learning from the best. Our former manager explained how all the personality types worked together, each bringing their own characteristics and relationship styles to the table to form a formidable group think-tank.

Bob Paisley: “A football mastermind but he could not really tell you how. He would struggle with people’s names sometimes – our team let alone their team. He couldn’t get his words out but we got used to that and we understood what he wanted tactically.”

Ronnie Moran: “Always on people’s case and making sure they were doing the right things. It did not matter who you were, he did not care about that.”

Tom Saunders and John Bennison: “Tremendous assets too. Tom knew all about who was coming through. He was a very sensible man who kept it all together.”

And Roy Evans himself: “I was the good cop. I was the one putting my arm around the players. ‘Yes, he has had a go at you but it was for the right reasons,’ I would say. Little things like that.

“We all blended in our own way. That is what made it work, I suppose. There were so many different aspects.”

Even more striking, Evans notes that those were the days before formal learning processes for coaching, when knowledge was passed on and learned in the style of the club, rather than a national standard like today.

“Those men taught me how to be a coach. We didn’t have any qualifications. There were no badges.

“But if you are going to learn from anyone I think I was going to have a better chance than most. When you have people of that quality, you cannot help but learn from them.”

The lines of questioning and reasoning inside the boot room were constant and unending, both within the coaching team and when rival managers came with their teams to play at Anfield.

Always it was with the intent of progress, of staying the best, of teasing out the nuggets of knowledge which would make the difference.

“We entertained people there afterwards, win lose or draw. We would ask questions and try to learn. Even if we had won 3-0 we would be asking them what they had eaten before the game and trying to get as much information as we could.

“There was a collegiate approach to the management of the team. Everyone contributed.

“After Shankly had retired, we were all allowed to give our opinion on things. It was nice because you got to have your say. Then the manager would make the final decision after having spoken to the coaches.

“But once the manager had made his decision there was never anybody out there saying that they would have done it differently or picked someone else. You backed him to the hilt. That was one of the great things about the boot room.”

It certainly worked for Liverpool, for many years and many trophies.

And although it’s a different time and a different world, echoes of the approach can certainly be seen in the modern-day approach: Jurgen Klopp‘s encouragement, discussions and reliance on the best minds around, from the training-ground excellence of Pepijn Lijnders to the nutritional expertise of Mona Nemmer.

Liverpool have come full circle, and the success of the 80s is being replicated once more. 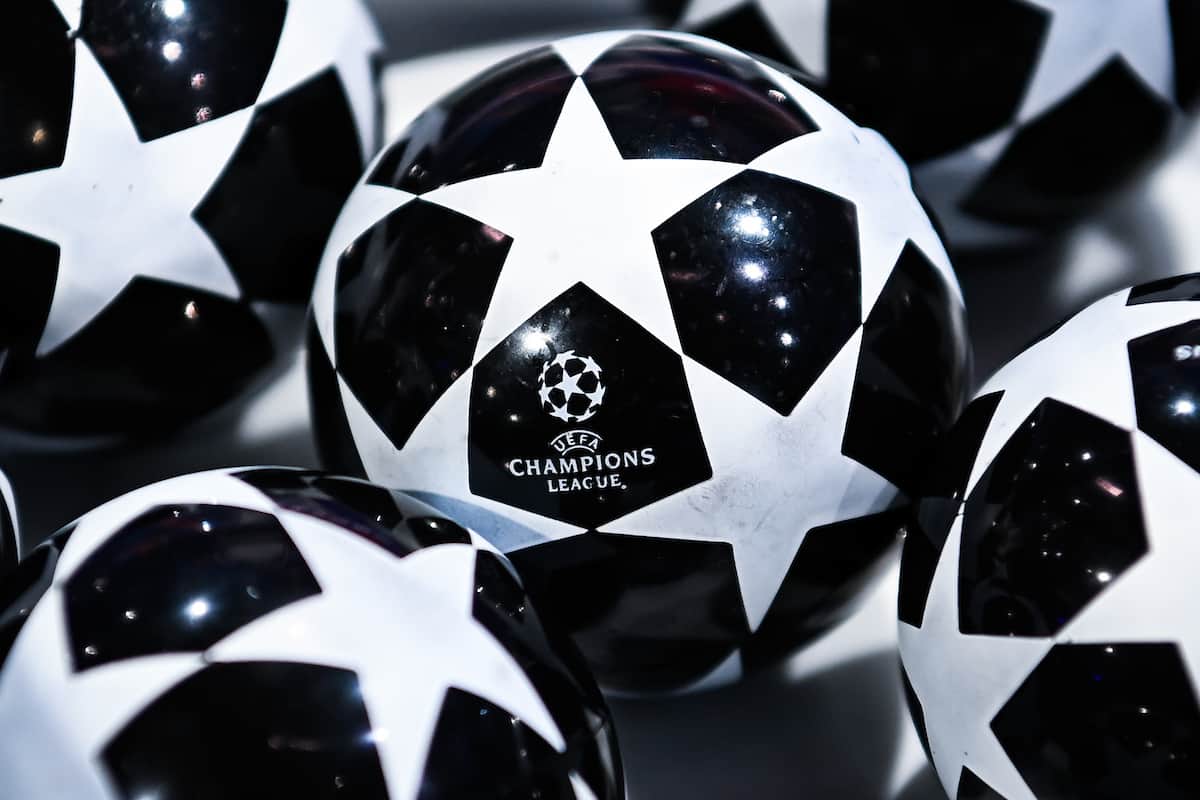