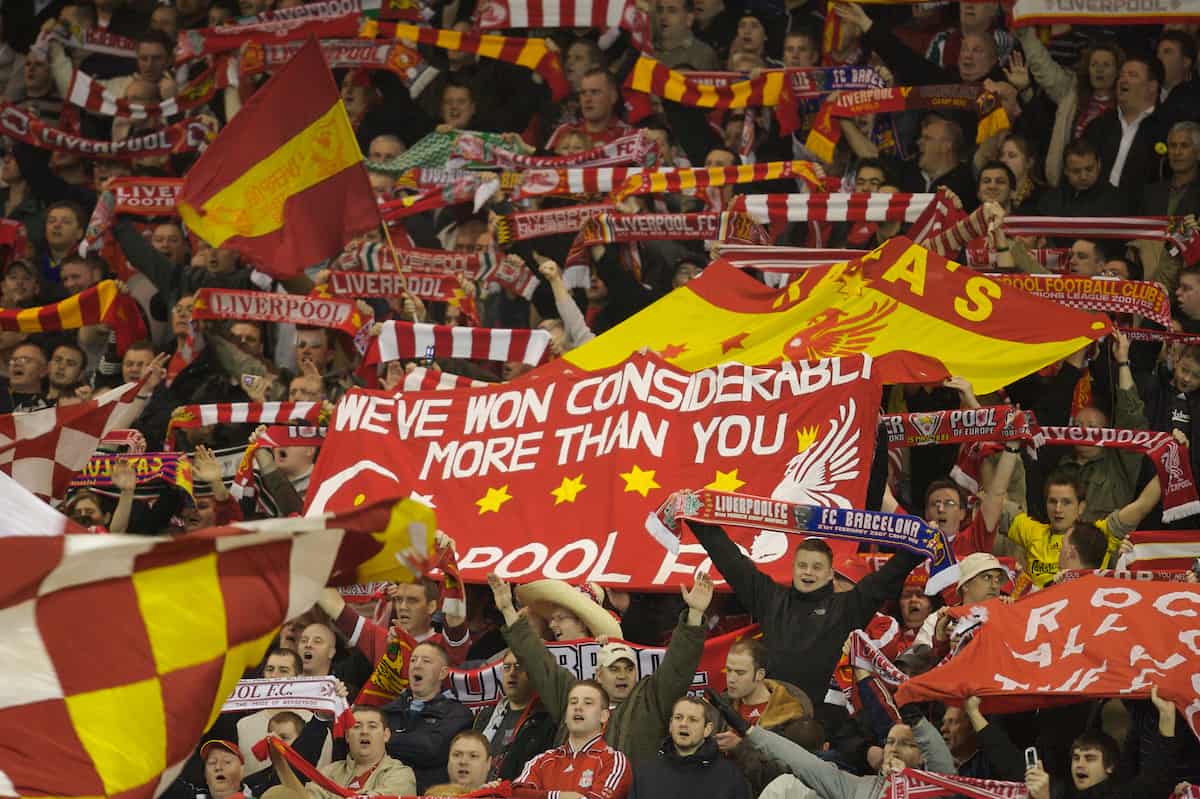 Premier League clubs are prepared to be “guinea pigs” in any phased reopening of stadiums, the competition’s chief executive has said.

The 2019-20 English top-flight season is set to resume on Wednesday evening after a three-month absence due to the impact of the coronavirus pandemic.

The remaining 92 matches of this season will be played behind closed doors, with mass gatherings still banned as a consequence of social distancing measures designed to restrict the spread of the virus.

Premier League chief executive Richard Masters says football will not be “back with a capital B” until fans can return, and that it will be an “odd experience” to see the conclusion to the 2019-20 campaign played out in empty stadiums. 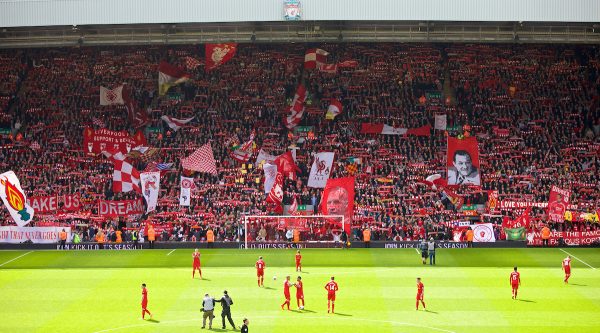 At this stage discussions have only looked at what the conditions necessary in the country would be to permit a phased reopening of venues, but Masters is keen for the Premier League to play its part in helping with any projects around the reintroduction of supporters.

“It would be wrong for me to start making predictions about when fans might be allowed back in the stadium and on what basis, whether it’s phased or otherwise,” he said.

“But those discussions have started across sports and we are active participants in them. We are keen to offer our experiences, and club perspective to act as guinea pigs for any particular experiments.

“We’re very happy to do all of that, as far as we’re concerned we would like it to happen as soon as it’s safe and appropriate to do so.”