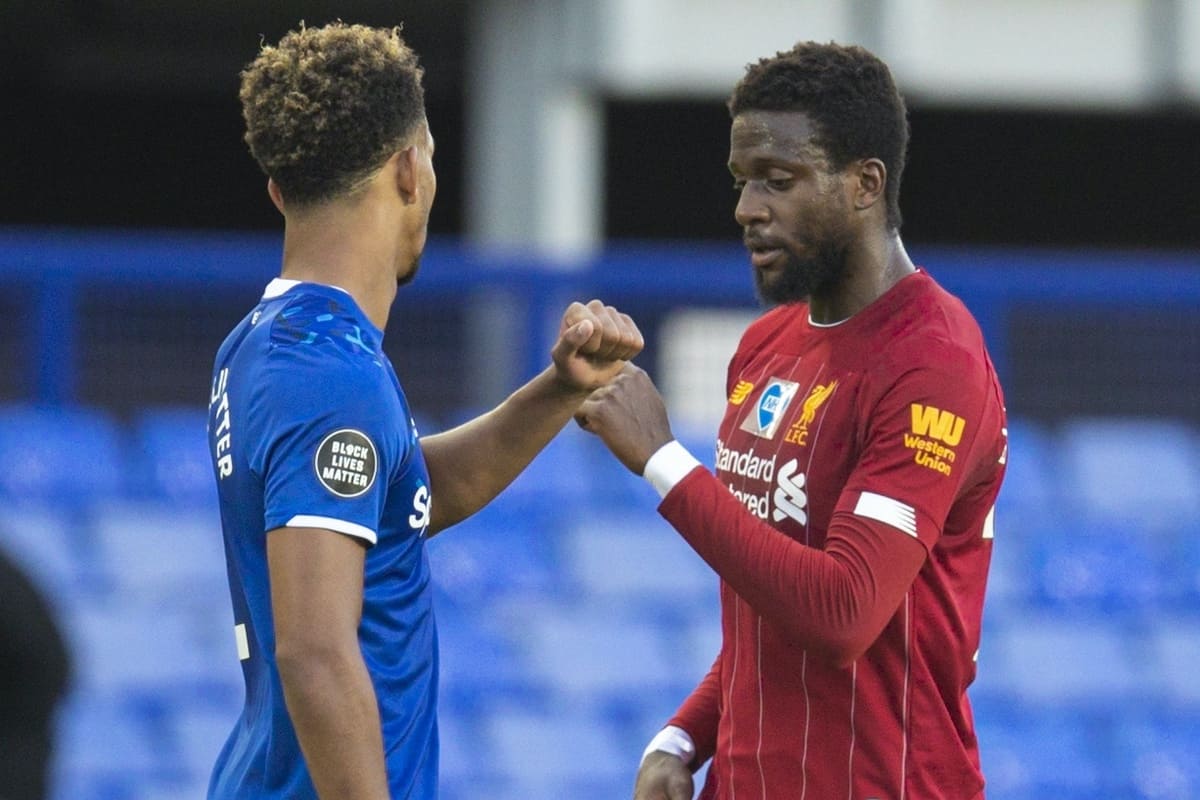 The Premier League has returned just one positive coronavirus test from 1,829, in the first batch to be conducted after a full round of fixtures, serving as a big step forward.

Twice-weekly testing has been the norm across the Premier League since the return to non-contact training back in May, with few positive cases arising.

But with contact increasing significantly with the restart of fixtures, albeit under strict health measures, testing after games had been played was always set to be informing.

The Premier League have now confirmed that just one positive test returned from 1,829 taken, which is the largest sample size since testing began across the 20 clubs.

Only one side, Burnley, had not been in action prior to the tests being conducted, with some, including Arsenal, playing twice over that period of time.

Since testing began, only 18 positive cases have emerged from 10,516 tests on players and staff, which is a rate of just 0.17 percent.

It is the green light the Premier League needed to push forward with the remainder of the season, with the hope now being that there are no major outbreaks over the next six weeks.

Liverpool are next in action on Wednesday night, at home to Crystal Palace, which is their last game of the month.

July brings a trip to Man City first up, as one of seven games to be played next month as the Reds wrap up their title campaign in swift fashion.

City’s 5-0 thrashing of Burnley on Monday night means Jurgen Klopp‘s side cannot win the title with victory over Palace, and instead the earliest they can do so is on Thursday night if results go their way.