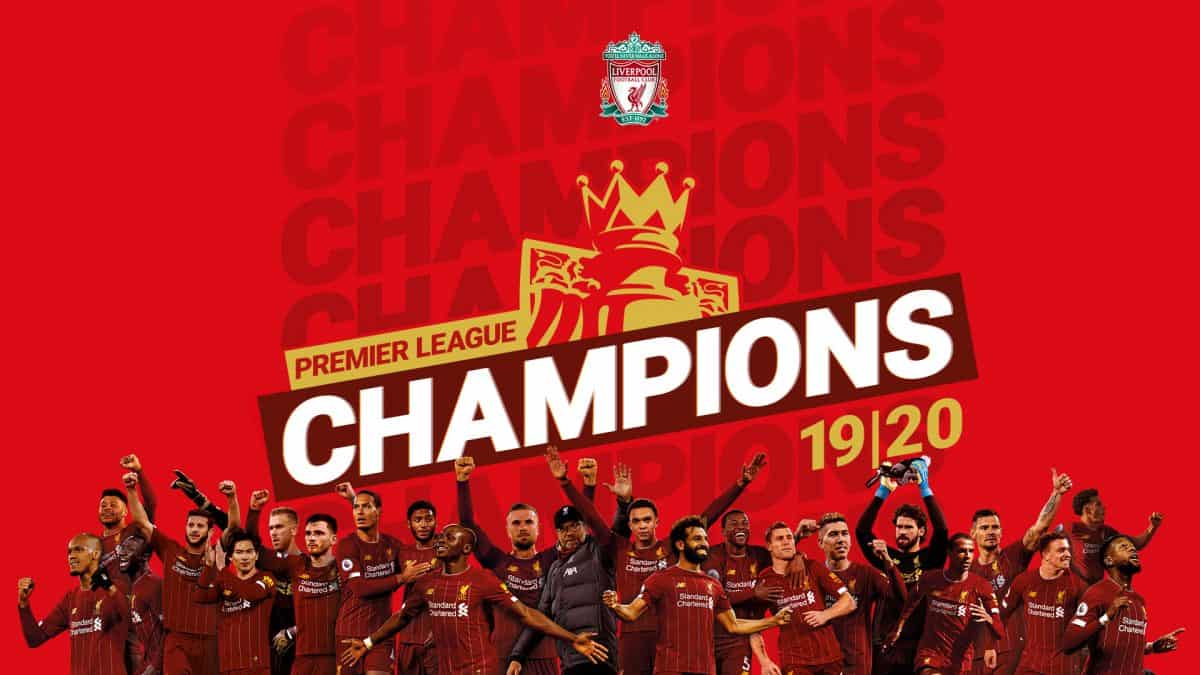 Liverpool are champions of the Premier League, and now the squad can prepare to receive their winner’s medals, with 21 players currently guaranteed the honour.

The Reds are officially title-winners, and can now begin their preparations for a trophy presentation that will come in much different circumstances to usual.

There will still be a trophy lift, but there will no parade due to lockdown measures in the UK, with Jurgen Klopp and his squad left to wait until it is deemed safe to celebrate their title with supporters.

Along with the trophy, Klopp and his squad will be given medals by the Premier League to commemorate their achievement, with a total of 40 awarded to the club.

How Liverpool divide the remaining medals is their prerogative, but Premier League rules stipulate that every player to have made five or more appearances in the top flight over the course of the season is obliged one.

Here are the 21 Liverpool players who are already guaranteed a winner’s medal, and their number of appearances in the league so far:

There are also three youngsters likely to qualify for a medal by the end of the season, with seven games left to play and five substitutes permitted per game:

Liverpool’s next game is away to Man City on July 2, with six further games to be played next month as the Premier League campaign comes to a delayed end.

With seven fixtures left to play, it is a strong possibility the number of players guaranteed a medal is increased to at least 24, and it will serve as a cherished memento of an incredible season for those involved.