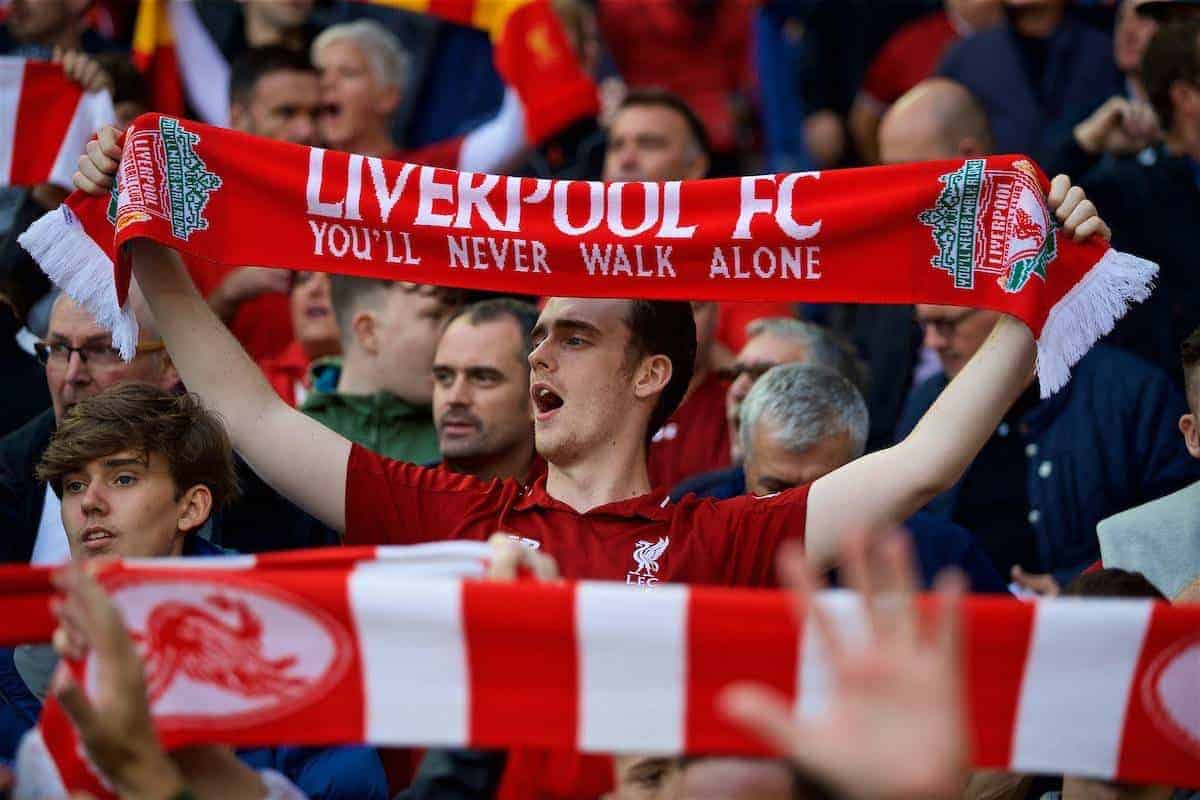 Premier League clubs can give their supporters the chance to appear on a live video fan wall that will be streamed into stadiums as part of the top-flight restart this week.

The move is part of a plan to minimise the impact of games having to be played behind closed doors due to the social distancing implications of the coronavirus pandemic.

Other moves include a club-specific wrap around each stadium’s lower tiers, the use of music at key moments, and a designated ‘celebration cam’ for players to share their goalscoring exploits.

The live video feeds, each of which will feature 16 supporters from each club, will be made available to broadcasters and to clubs for use on big screens during matches.

Tottenham were among the clubs to respond swiftly, confirming the video wall would be in place in time for their top-flight resumption against Manchester United on Friday night.

Spurs fans must enter a competition, showing themselves kitted out on the sofa and will be encouraged to react to events in the game as they happen, though no audio will be played into the stadium. 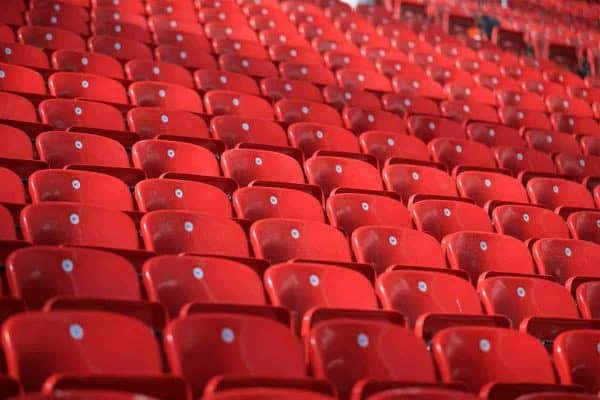 A club statement read: “We are giving supporters the chance to be part of a live video fan wall during our first ever behind-closed-doors Premier League match against Manchester United on Friday night.

“Spurs Inside is another first for the club, streamed live on our giant video screens in the stadium bowl intermittently throughout the match so that the players will know fans are watching and cheering them on.

“We are providing a select number of season ticket holders and executive members – our regular match attenders – the opportunity to be part of this unique experience.”

The Premier League’s ‘Season 2019/20 Restart Guide’ also confirmed fans would have access to live tunnel cameras, although these will be without audio, while audio from the coin toss will be captured live.