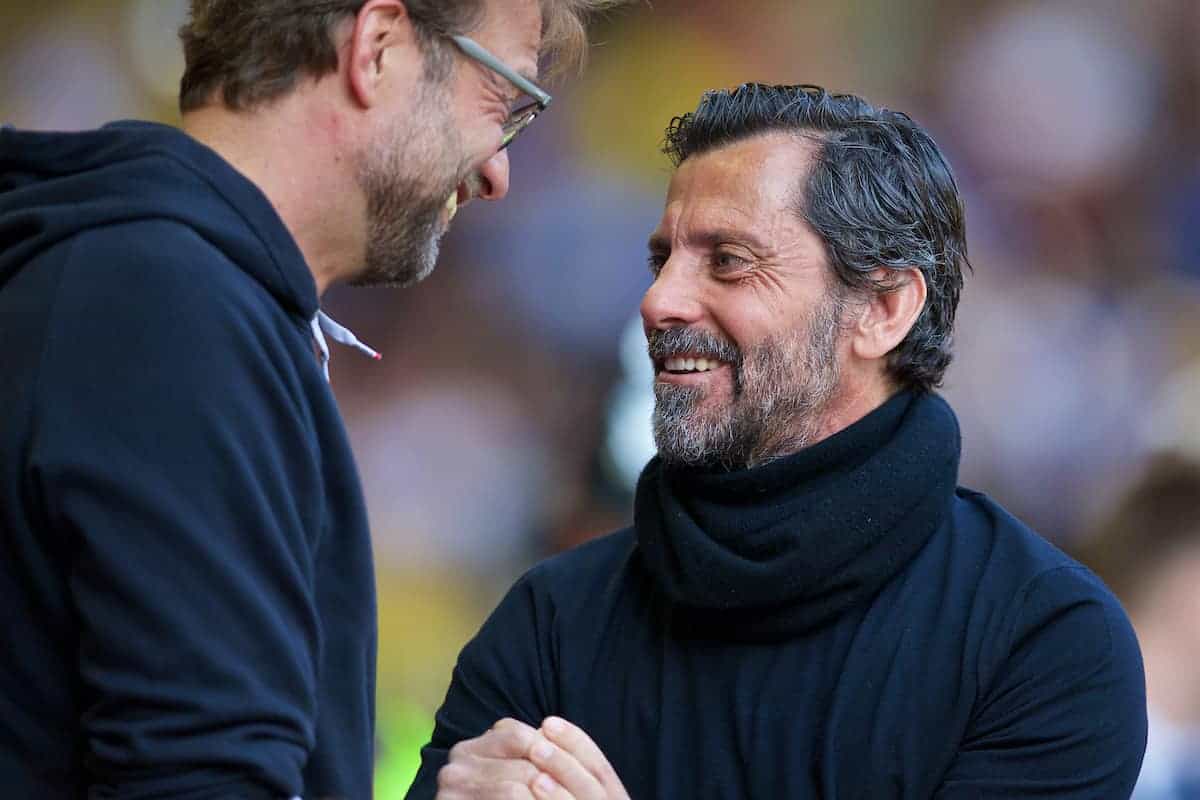 Ahead of the final weekend, the PA news agency takes a statistical look at the 2019-20 Premier League season.

352 – days needed to complete the season between August 9, 2019 and July 26, 2020. The longest Premier League campaign included a three-month hiatus because of the coronavirus pandemic.

30 – years waited by Liverpool for a top-flight title, their first since 1990 and maiden Premier League triumph.

18 – record-equalling wins achieved by Liverpool before losing their first game, their 28th of the campaign, 3-0 at Watford on February 29.

9 – biggest away win as Leicester broke the Premier League record in 9-0 romp at Southampton on October 25. Also an English top-flight record, it equalled the biggest Premier League win.

180 – career Premier League goals scored by Sergio Aguero, who went past Thierry Henry (175) as the highest overseas goalscorer in the league’s history with a 12th hat-trick against Aston Villa on January 12.

6 – Arsenal finished outside the top-six for the first time since 1995.

1988 – last time live top-flight football had been shown on the BBC before the Crystal Palace v Bournemouth game was broadcast on June 20.

2 – rounds of fixtures broadcasted by Amazon in December. This was the first time an entire round of live fixtures had been broadcast domestically.

1 – first Premier League campaign to have a mid-season break in February.