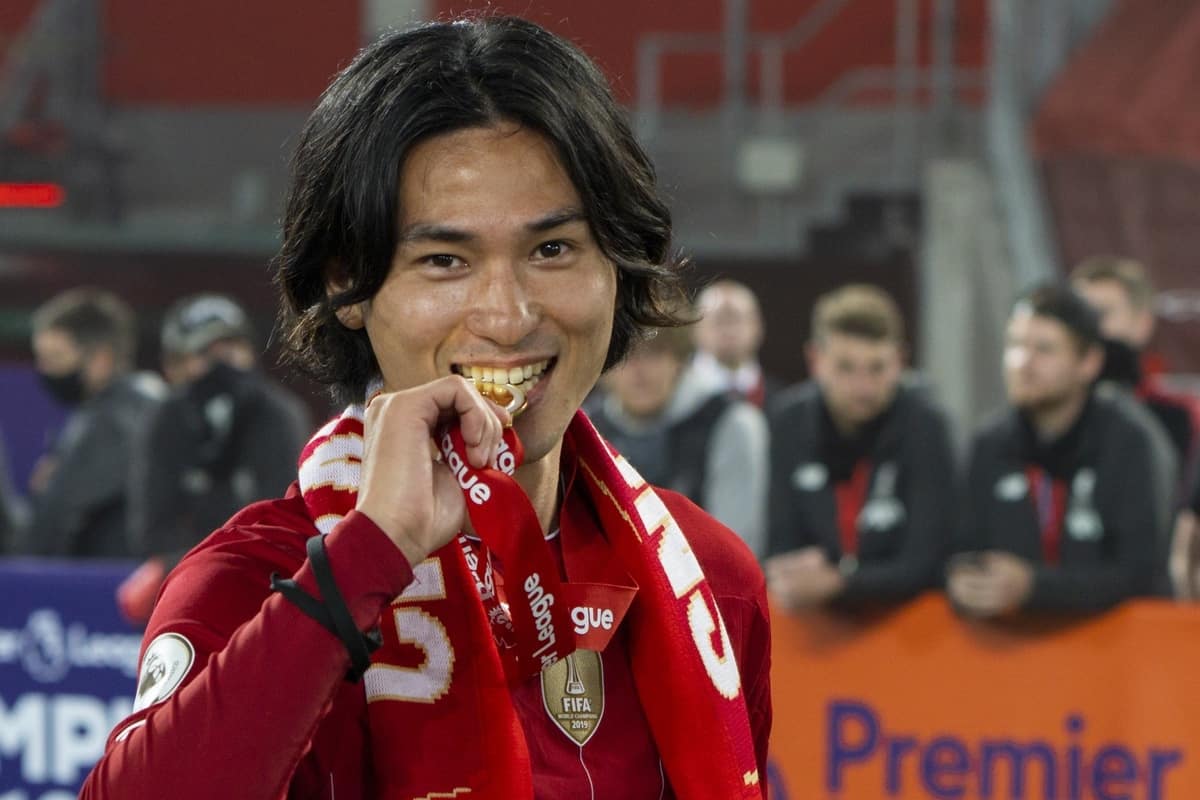 Jurgen Klopp insists he is “not at all disappointed” with Takumi Minamino‘s start at Liverpool, stressing that “it needed time for everybody” to settle into his squad.

It has been a tough first half-season for Minamino, who joined from Salzburg on the turn of the year but has so far failed to secure a regular starting spot.

The Japanese did start in Sunday’s 3-1 win over Newcastle, but was brought off with 26 minutes to play despite having produced some bright moments and tested Martin Dubravka on a number of occasions.

In his post-match press conference, Klopp was asked whether he was disappointed that Minamino had not broken his goal duck in 14 games for the club so far, but the manager was defiant.

“Coming into this team is a big ask, because the boys are used to everything with each other.

“We’ve played now already, especially up front, for three years together. It takes time, and for Taki it takes time.

“I liked the game today, he was really lively between the lines, he did exactly what we wanted him to do, he set the tone for the counter-press and a lot of good things.

“He was twice really close [to scoring] today again, where the goalie made a brilliant save or another player in between.

“So it’s all good, we are completely fine.” 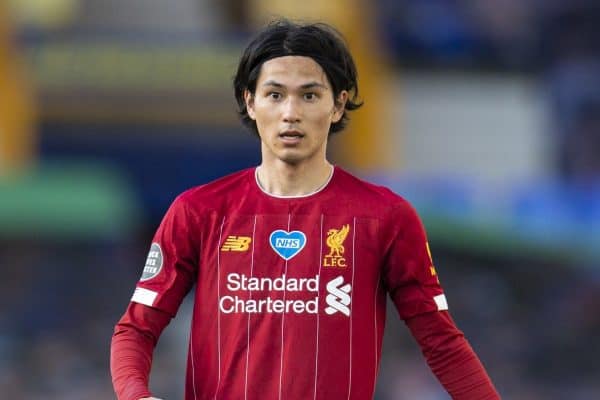 To be fair, there has been little expectation on the No. 18 since joining, with a precedent set by the adjustment periods of the likes of Andy Robertson, Fabinho, Naby Keita and Alex Oxlade-Chamberlain.

For many, it takes months to truly find their feet, and Klopp argued that for Minamino it has been particularly difficult having arrived in January.

“Try to find a player who comes into a team like this and just improves the team like nothing. That’s not possible for anybody,” he said.

“Taki has the perfect mindset for us, he’s happy in the moment. I’m sure his ambitions are big and he wants to play more often, but that, how I said, needs time.

“It needed time for everybody in this squad—OK, Virgil came in and played pretty much from the first day, [but] all the others needed time.

“That’s why it was not easy, but it’s all good with him.”

That would suggest that Klopp will hope for more from Minamino—as the player will himself—next season, with the Reds due to return to pre-season training after a two-week break.

Either way, it is likely to be a while before Liverpool see the best of their £7.25 million signing, but when does find his feet, he promises to be an exciting addition.