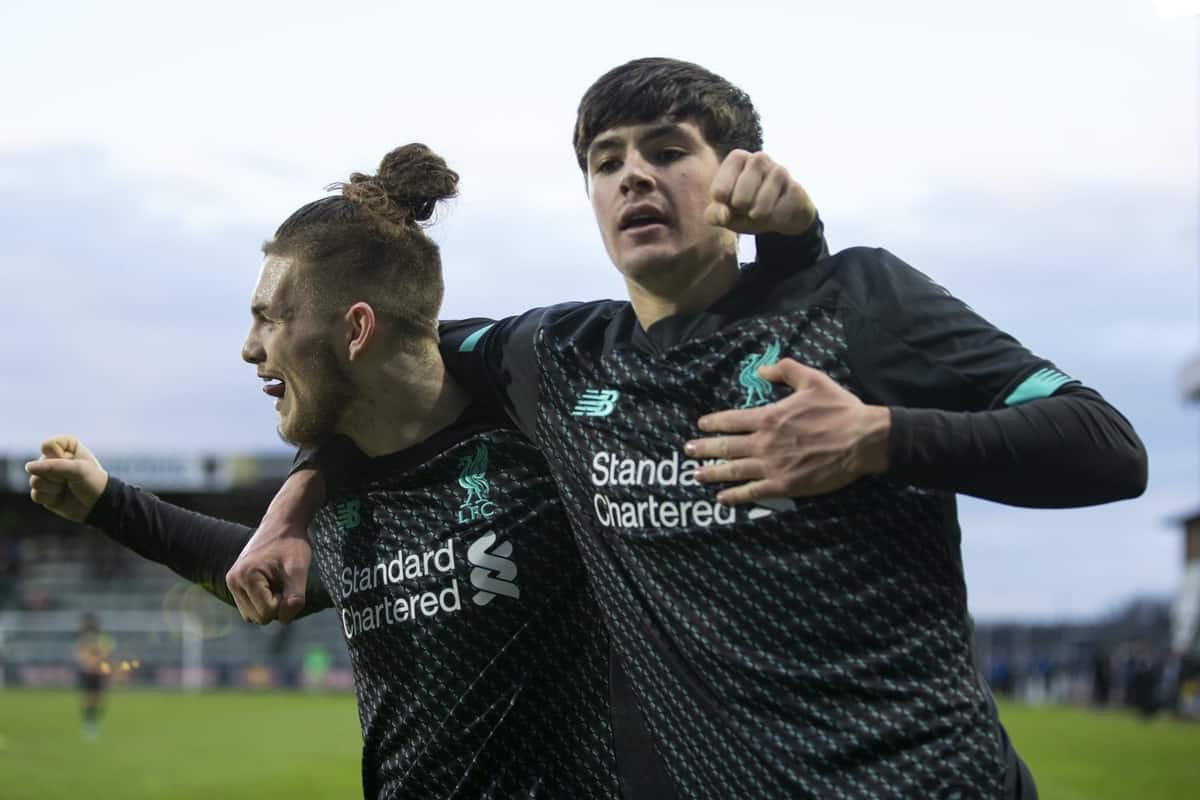 Liverpool academy striker Layton Stewart has become the latest youngster to sign a new deal with the club this month, following a campaign that saw him score 16 goals.

The Reds have been using the time during the suspension of youth football to tie down a host of their top prospects to new long-term contracts.

This comes after the likes of Pedro Chirivella, Isaac Christie-Davies and Shamal George left the club on the expiry of their contracts, with Liverpool reshaping their academy ranks.

As the pathway to the first team becomes clearer, these serve as gestures of the Reds’ commitment to the development of their young players.

There are particularly high hopes for Stewart, who would have ended the campaign above Jones as top scorer in the academy were it not for a season-ending ankle injury.

He still scored 16 in 23 games, however, with another seven assists to his tally, and he is poised to make the step up to the under-23s to follow new coach Barry Lewtas.

The club confirmed on Monday afternoon that Stewart had signed a new contract. 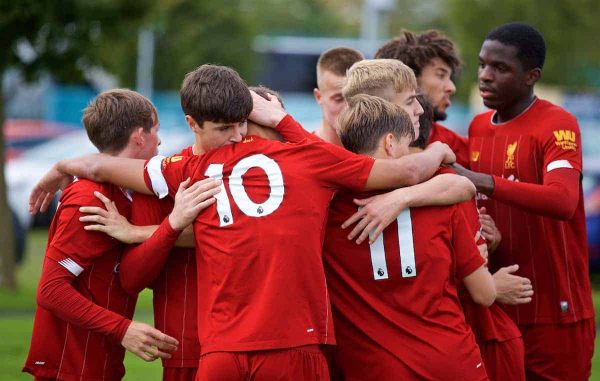 After adjusting to the full-time demands of life in under-18s, Stewart has trained with the first team on a number of occasions this season, and speaking to LFCTV in May explained how he is looking to improve his off-ball game.

“Looking at Firmino, Salah and Mane, they help the team defensively as well and not just in attacking ways,” he said.

“So that’s the way I’ve got to adapt my game now and try to keep as fit as I can when I’m on the pitch and help score goals—but also help the team defend in tough games as well.

“It’s amazing to be in and around the first team.

“But I’ve got to want to go there and try to think to myself, ‘I want to take one of their spots one day, try to actually be with them every day and play games with them’.”

There is real competition for the role of Roberto Firmino‘s deputy, with Rhian Brewster scoring nine times on loan at Swansea in the second half of the season and Paul Glatzel returning to senior training after a long-term ACL injury.

But this contract reinforces Stewart’s ambition of breaking into Jurgen Klopp‘s squad in the future, particularly if the goals keep coming.