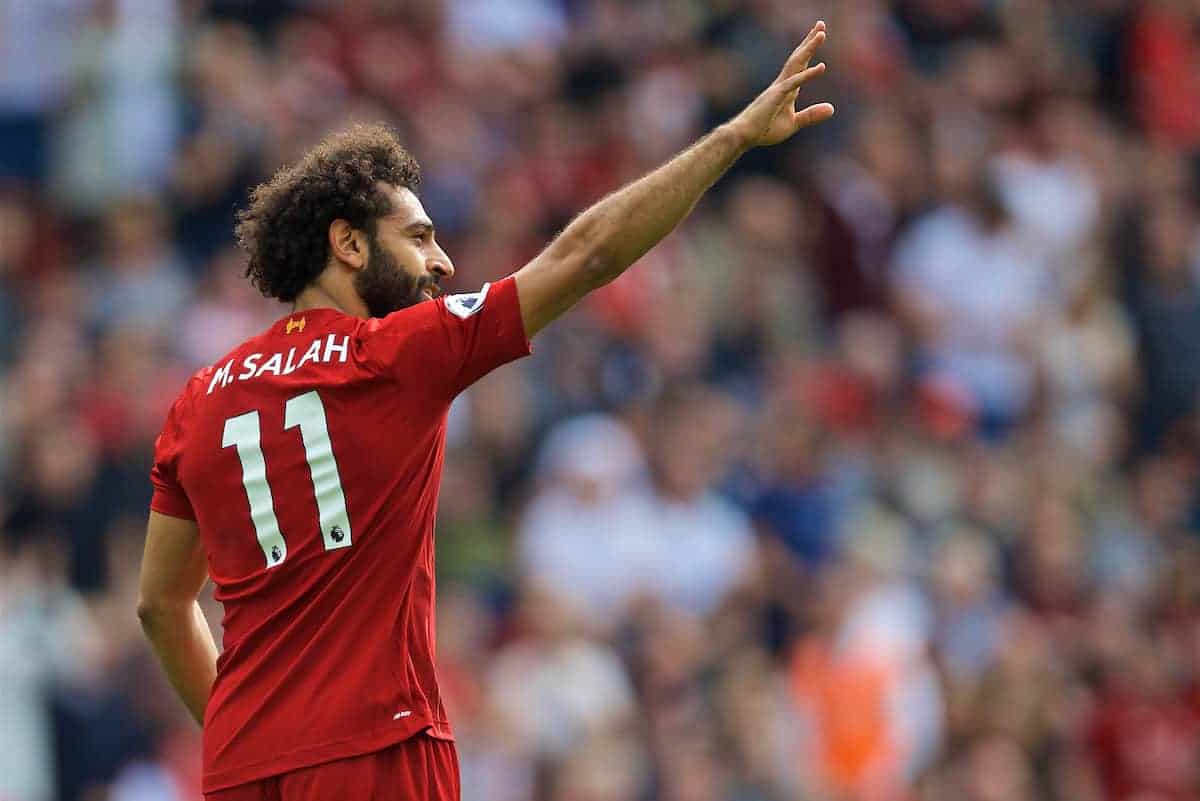 Liverpool travel to Newcastle on the final day of the 19/20 Premier League season; here are all the stats ahead of kick-off.

Liverpool have won 28 and lost 11 of the 49 Premier League meetings between the sides while at St. James’ they have won eight, drawn six and lost 10.

The Reds are looking to secure a second successive league double over the Magpies for the first time since 2008-09.

They have found the net in 22 of the last 25 meetings home and away in league encounters.

Goals on the way 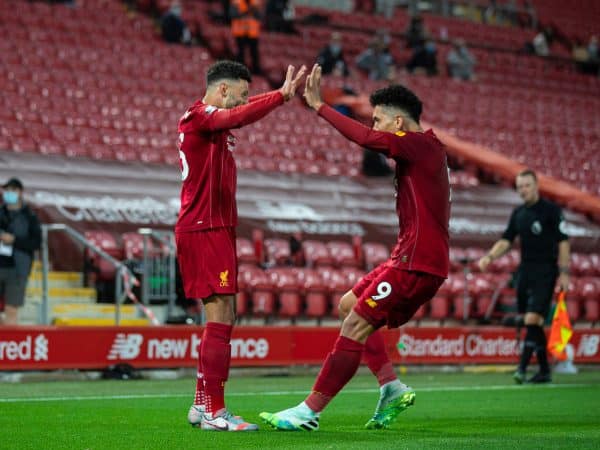 There has not been a goalless draw in any of the last 67 league fixtures between the teams – a run dating back to February 1974 and a meeting on Tyneside.

In the clash at Anfield earlier in the season, the Reds became the first team to record 100 Premier League goals against a team which hasn’t been ever-present and only the third to reach a century against a single opponent since 1992.

Liverpool’s biggest-ever win on Tyneside came in April 2013 when they won 6-0 with Jordan Henderson, the only player still at the club from that day, twice among the scorers.

Liverpool have scored 40 Premier League goals at St James’ Park – one more than they have netted on any other away ground in the era. 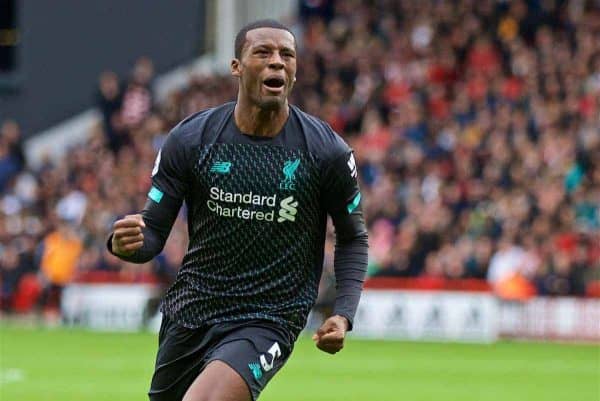 Only two Liverpool players have ever scored a hat-trick at St James’ Park: Steve Nicol in September 1987 and Michael Owen in August 1998 – both in 4-1 Reds wins.

Jonjo Shelvey played 69 times for Liverpool in all competitions from 2010-13 scoring seven times.

Javier Manquillo joined Liverpool on a two-year loan from Atletico Madrid in August 2014, though he returned to his parent club a year later. He made 19 appearances for Liverpool in total without scoring. 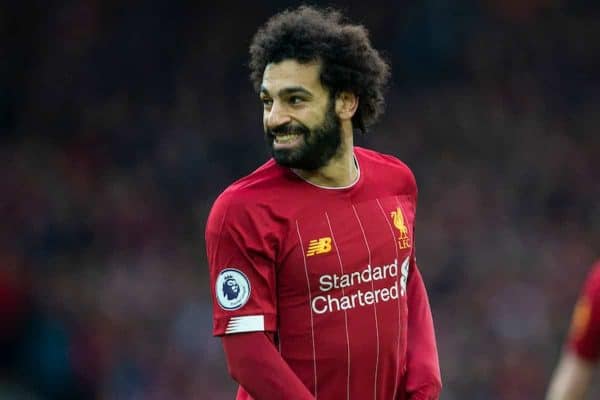 Mo Salah played the first game of his career in English football against Newcastle – as a substitute in a 3-0 home league win for Chelsea in February 2014.

Should the Egyptian find the net he will become the first Liverpool player ever to score in five successive league games against the Magpies.

Salah needs one goal to become the first Liverpool player since Roger Hunt in 1965-66 and only the fourth in Reds history to register 20 league goals in three successive seasons.

Should they win at St. James’ they would also equal a record for the top two divisions of English football by winning a 32nd league game. Only Manchester City, in 2017-18 and again last season, have ever achieved the feat.

They are only the fourth top-flight team ever to win more than 30 games in a season.

A victory today will give the Reds a total of 99 points for the season which will be the most they have ever achieved in a single campaign. Last season they secured 97 points and in 1978-79 they recorded 98 (converted to 3 points for a win) in a 42-game campaign.

Should a player today open his league scoring account for the season it will set a new club record of 18 different scorers in a league campaign.

They will also set a new club record of 14 away league victories in a season if they emerge from Tyneside with maximum points.

A win today would equal their club record, set last season, of 44 points accumulated away from home in a league season. 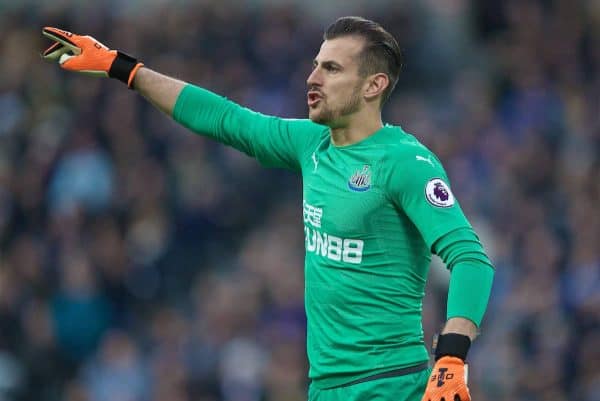 Goalkeeper Martin Dubravka has not missed a Premier League game since February 2018, starting each of the last 87 matches.

Steve Bruce has won six of his 26 meetings with Liverpool as a manager in all competitions. This is the sixth different club that he has faced Liverpool with.

United have taken one point from the last four games after being unbeaten in the previous six top-flight outings.

Last season they finished in 13th place with 45 points – they currently have 44.