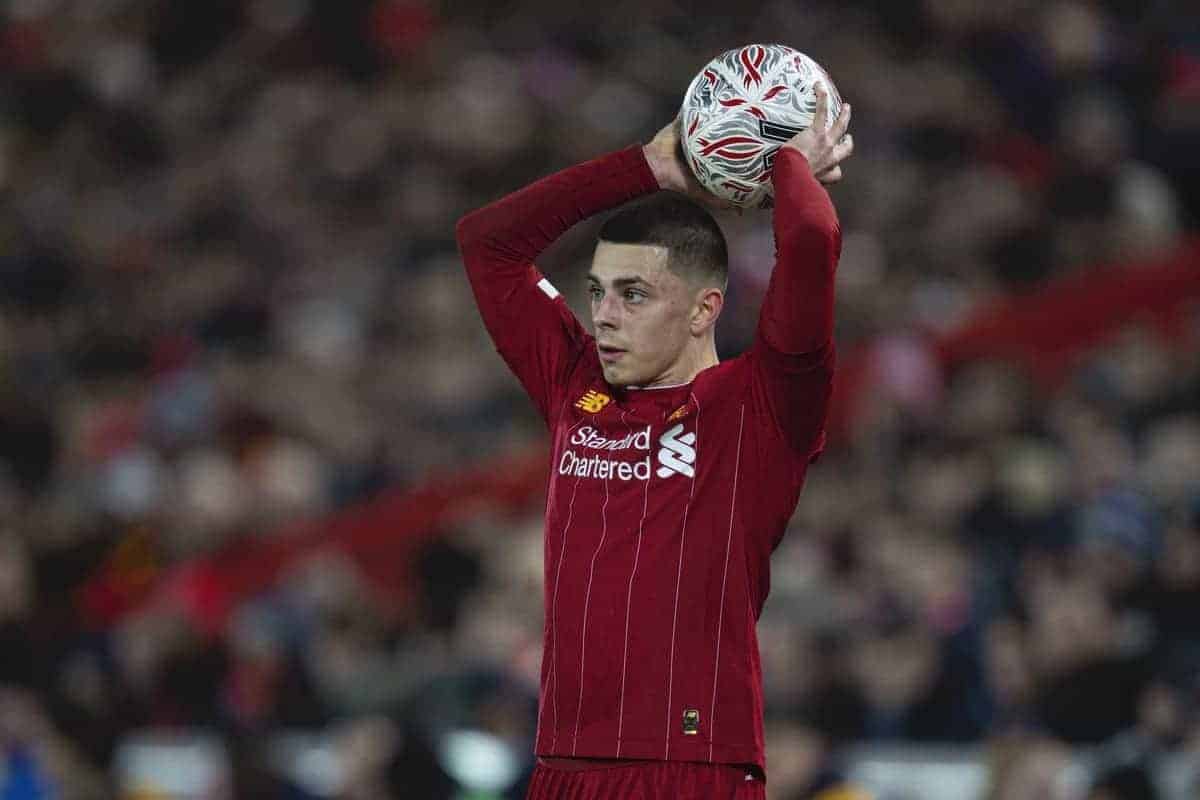 It’s a bold move for the 20-year-old who signed a new long-term contract with the club last month, joining a team who are seeking promotion back to the French top-flight after relegation last season.

Lewis made his senior debut for the Reds in the FA Cup replay against Shrewsbury in February, having missed a large part of last season due to injury early on.

Several Championship sides, including Luton Town, were reported to be interested in taking him on loan but the move to France represents a bold career move for the Scouser.

Lewis has been at Liverpool since under-6 level and captained the under-18s before processing to under-23 level and regularly trained as part of the first-team at Melwood.

An England under-20 international, Lewis will certainly benefit from playing regular football and has been handed the number 3 shirt at Amiens.

Previous reports claimed Amiens were hoping to negotiate an option-to-buy in the deal but that is yet to be corroborated.

Having signed Kostas Tsimikas this summer as deputy to Andy Robertson, the need to loan Lewis became logical and it is perhaps difficult to see him returning to Anfield long-term.

Lewis is the second player to head out on loan so far this summer, with academy centre-back Morgan Boyes having joined League One side Fleetwood Town.

A host of youngsters, such as Kamil Grabara, Herbie Kane, Ben Woodburn and Sheyi Ojo are all available for loan, with Ojo also available for a permanent move if the right offer arrives for the winger.

Meanwhile, left-back Yasser Larouci is expected to leave on a permanent deal this summer.