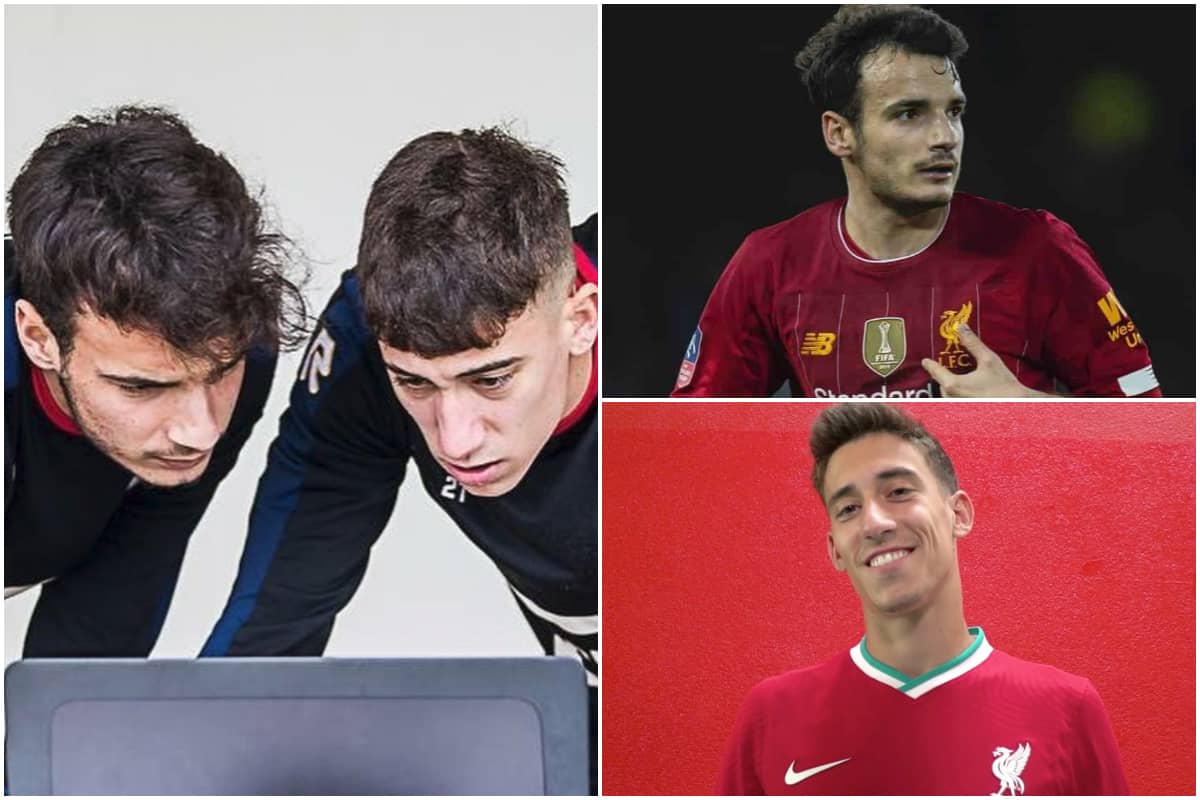 A player’s personality and character are as important as their footballing ability when it comes to signing for this Liverpool team – and new signing Kostas Tsimikas comes highly recommended in that regard.

Jurgen Klopp puts a huge emphasis on team-building just as much as improving players through coaching.

A smaller, tight-knit squad has given the Reds enormous benefits, so any incoming new faces have to fit in with the group mentality, their personality types and accept the way the club culture has been built.

And a chance loan spell in Netherlands two seasons ago means Liverpool can be sure that’ll be the case with their new Greek left-back.

Pedro Chirivella, who has just left the Reds for Ligue 1 club Nantes, spent a season on loan at Willem II in 2017/18—the same year Tsimikas was there on loan.

The two struck up what the former Reds midfielder calls a friendship that will “keep for life” and says Tsimikas has the on- and off-pitch qualities to make a success of his move to Liverpool, a city which Chirivella says “will always give you everything.”

It was one year but enough to see what a player and what a person you are! A lot of chats, coffees and jokes shared, a friend that I will keep for life. I hope you and your lovely family enjoy this beautiful moment in a club and a city that will always give you everything ?

??? so happy! Unbelievable player and one of the best guys I met in football. Congratulations brother. Enjoy! You will never walk alone. https://t.co/CcHMx8FoUf

Chirivella and Tsimikas both played a key role in the team that season, playing 31 and 33 times in the Eredivisie respectively.

With almost precisely a year between them in age it’s clear to see why they might have struck up a tight friendship as newcomers who would only be in town for a season, but it’s still good to see that a player who had such a good attitude and became a bit of a second-string favourite at the club has great things to say about the new signing.

Chirivella spent five years at Liverpool altogether, so he’s also well-placed to say whether his mate will settle in the city—and why the people of the place give so much back to the club.

The Greek defender might be coming in as backup initially, but the past two years have shown why those players are particularly important.

Liverpool cannot rely on 11 players alone and the contributions to Champions League and Premier League successes of Divock Origi, Xherdan Shaqiri, Adrian, Joel Matip, James Milner and more all show the importance of having quality players with a great mentality.

If Tsimikas now adds to that, he’ll prove even more of a bargain than his relatively low transfer fee initially suggests.